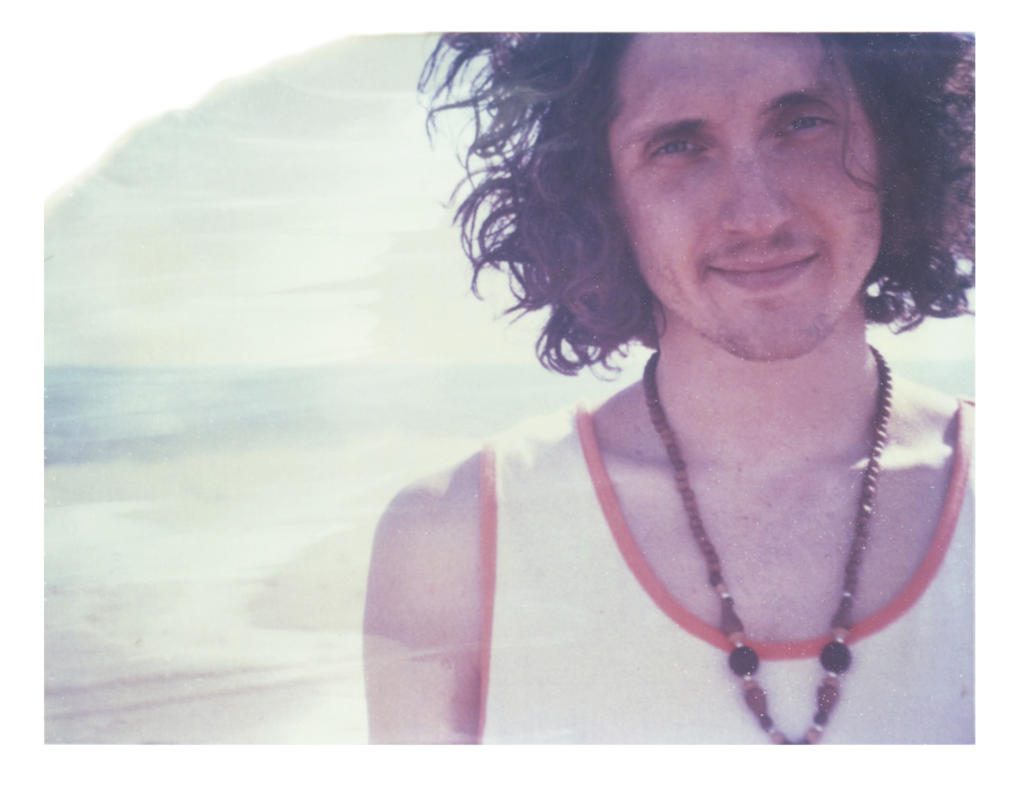 On record, former Starting Line singer Kenny Vasoli sounds like a guy you’d trust with your children. With his new band Vacationer’s latest release, Relief, Vasoli soars above happy-go-lucky synth-pop beats. His lyrics are all sepia-toned portraits of summertime and bittersweet love. You can almost imagine him, between the joyous lines of “Paradise Waiting,” twirling around with toddlers, wearing fairy wings.

But Relief isn’t just bubble-gum sheen. Vasoli plays to his strengths, and that means making songs that sound like the score for a terrible, tropically set Adam Sandler–Drew Barrymore family flick. But this is one soundtrack that you’d be glad to own. Ahead of Vacationer’s show tonight at Riot Room, we dialed up Vasoli from the road.

The Pitch: Tell me about Relief. It’s ridiculously cheerful. Are you just the happiest person ever?

Vasoli: [Laughs] It’s pretty much a guideline for me to write music that is wholly optimistic. That’s not to say that I don’t experience low points, because we all do, but I’ve found that if I have a little bit of foresight to write optimistically in my music, then when I play those songs, it has an overall better affect on my outlook on life, and that’s what I want to be spreading with Vacationer. There’s a significant amount of brooding music, and people are exorcising their demons through it and that’s fine, but I try to do it in a positive way.

I know that you’re still on good terms with your old band, the Starting Line. You’re going on tour with them next year, is that right? What was the motivation behind that?

I still look really fondly on times that I have with the Starting Line. I mean, punk-rock is just inherently a fun time, and to be in a punk-rock band that can bring people out to shows and have the type of moshing and singing-along kind of lifestyle, it’s exhilarating. But the thing is that physically, it’s just so hard for me to sing that stuff anymore. So while I love doing scattered shows [with the Starting Line] and reliving that stuff, it’s not so easy to do that night after night.

Also, my heart and soul is put into the music with Vacationer, and I feel like with Vacationer, I really act my age. The Starting Line feels like a college reunion, but I have to accept who I am at this point and I hope the fans understand that. It’s such a gift to be able to still play those shows, though.

You’ve evolved musically over the years, quite a bit. Tell me about why Vacationer is a better fit for you right now.

It’s something that I can sort of sit back with as far as delivery. I don’t have to sweat through my clothes every night in terms of performing these songs, and it’s nice to have a kind of almost Margaritaville vibe. [Laughs] I turned 30 this year, and I didn’t anticipate how much I’d actually be feeling it, and every year I feel it more and more. Even though I’m keeping up with myself, I like to be who I am. I have enough of a Peter Pan syndrome without having to act completely like a teenager, so the vibe of Vacationer is just where I am right now taking things at an easy pace and connecting with people that are on the same wavelength and spreading good vibes and dancing, ultimately.

There’s a lot of themes here about traveling and venturing off to find paradise and finding your own way. Is there something to that? Tell me about how these songs came together.

I try to put myself into that mode as much as I can, as far as finding serenity and peace and tranquility within myself, and that’s the fun thing about writing this music. We make it in Philadelphia and Brooklyn and usually write our records in the wintertime, so usually the farthest away we can get from beaches and stuff, so it’s a mental retreat, a really nice escapism, to get to write this. So it maybe comes from that, wanting to get out of the cold and transport ourselves without having to pay for airfare and lodging.