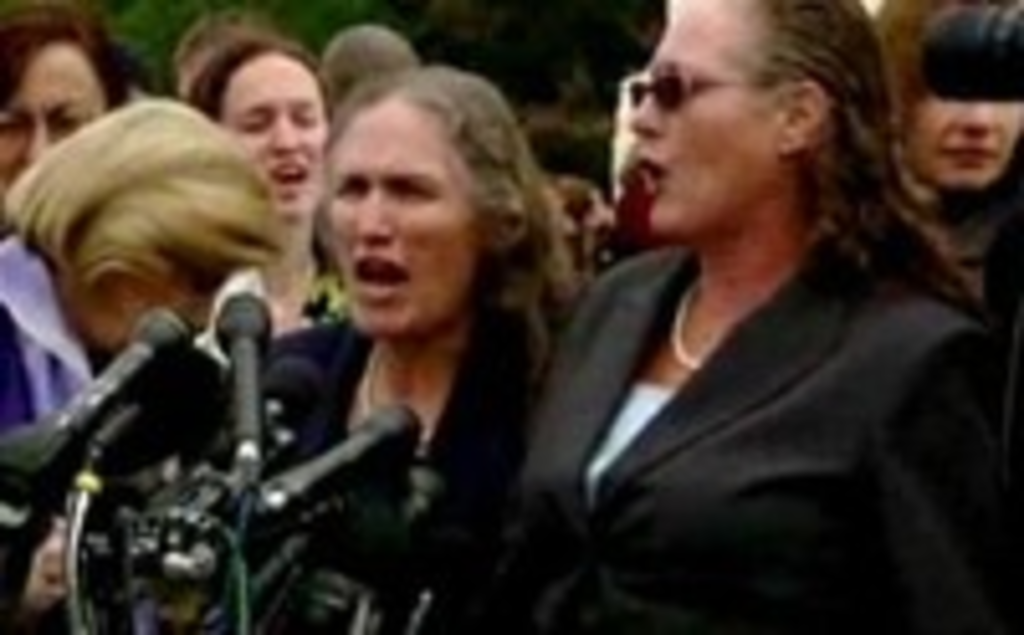 Get ready for the gloating. The U.S. Supreme Court upheld the Westboro Baptist Church’s right to picket funerals under the First Amendment. The news is one of the top stories on CNN.com right now.

“Speech is powerful,” the court’s decision read. “It can stir people to

action, move them to tears of both joy and sorrow, and — as it did here

— inflict great pain. On the facts before us, we cannot react to that

pain by punishing the speaker.”

The highest court in the land just handed Fred Phelps‘ clan a victory on an 8-1 vote (Justice Samuel Alito was the lone dissenter), upholding a ruling by an appeals court that threw out a $5 million judgment in favor of Albert Snyder, the father of a Marine whose funeral the Phelps family picketed in Baltimore.