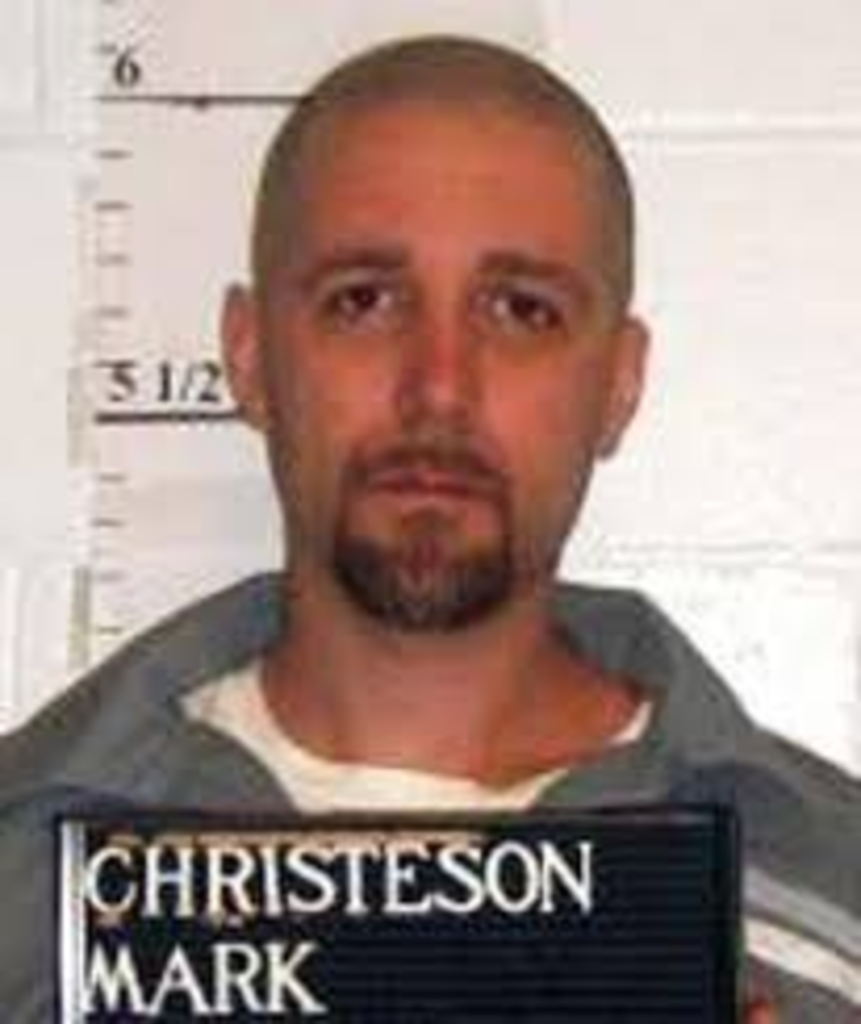 The U.S. Supreme Court ruled on Tuesday that attorneys for condemned Missouri prisoner Mark Christeson mishandled his appeals so badly that no execution can take place until lower courts re-examine his case.

Christeson was headed at one point for an October 29, 2014, appointment with Missouri’s executioner (a date that was set by the Missouri Supreme Court, even though he had appeals pending in federal court) for his role in the 1998 murder of a woman and her two children in a rural community about 10 miles north of Rolla, Missouri.

But grave concerns have been raised by his new attorneys, as well as former judges, about the fact that his original appeals attorneys filed a routine death-row appeal long after the deadline had passed.

A federal court appointed attorneys Phil Horowitz and Eric Butts to handle Christeson’s federal habeas appeals, a type of appeal that nearly all death-row inmates file, nine months before his April 10, 2005, deadline for making such an appeal.

Court records indicate that neither Horowitz nor Butts even met with Christeson until six weeks after that deadline passed. Christeson’s habeas appeal, when it was finally filed, missed the deadline by 117 days.

A legal ethicist who reviewed Horowitz’s and Butts’ handling of Christeson’s case noted that “if this is not abandonment, I am not sure what would be.”

Death-row inmates are given an extensive appeals process to make sure that innocent people aren’t put to death, or that they’re not executed in some way that doesn’t square with the Constitution (such as severely mentally handicapped inmates, juveniles, execution methods that are cruel and unusual).

Federal courts routinely ignored Christeson’s appeals, noting that he missed his opportunity when the 2005 deadline elapsed with no appeal on record.

Horowitz and Butts were not enthusiastic about making their error a matter of public record and soon rebuffed outside help, according to the Supreme Court ruling. That’s an untenable conflict of interest.

Merrigan and Perkovich, attorneys in New York and Pennsylvania, respectively, tried to intervene in Christeson’s case. But a federal court in Missouri threw out that request, saying that Christeson wouldn’t benefit from the help of attorneys on the Eastern Seaboard.

The 8th Circuit Court of Appeals also brushed off Merrigan’s and Perkovich’s attempts at helping Christeson, couching their attempts at intervening in the case as opening the door for “abusive” delay tactics. Christeson was headed to his death before the Supreme Court stopped the execution last year.

Now it wants lower courts to take a closer look at his appeals, those same appeals that were summarily denied.