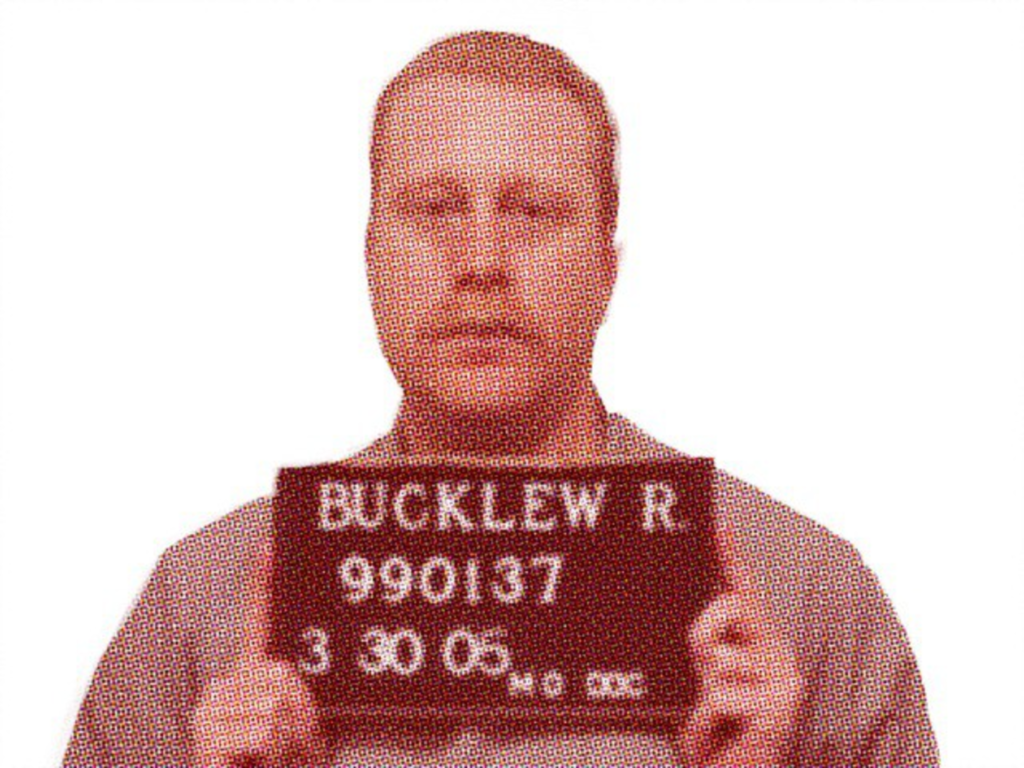 Russell Bucklew’s execution, originally planned for midnight on Wednesday, may not happen any time soon – if it happens at all.

The U.S. Supreme Court delayed the original midnight execution and reviewed arguments from Bucklew’s attorneys and the Missouri attorney general before sending the case back down to the 8th Circuit Court of Appeals to take another look at the case.

The 8th Circuit has not been receptive to appeals from death row inmates, but the Supreme Court’s decision on Wednesday may send a signal to appellate court justices that they need to take a longer look at the issues Bucklew is raising.

Bucklew, on death row since 1997 for the slaying of Michael Sanders in southeast Missouri, has said that Missouri’s extreme secrecy in killing inmates means there’s no way he could know whether his lethal injection would lead to a prolonged and painful death, given his rare medical condition.

Bucklew was born with cavernous hemangioma, a birth defect that over the years has led to the formation of increasingly large clusters of weak and malformed veins in his head and neck. The injection of lethal drugs, his attorneys maintain, could cause veins to rupture and vascular tumors in his neck to constrict his airways and lead to a death by suffocation.

Lethal injection is often thought of as a painless method of execution through which prisoners drift off into chemically-induced slumber before they die. But several executions this year alone from Ohio to Oklahoma have led to witness reports describing what appear to painful and prolonged deaths, the type of punishment the U.S. Constitution outlaws.

Even in the face of those executions, Missouri has been one of the leading states whose officials steadfastly refuse to disclose any information about how they plan to kill prisoners and insist that the public merely trust that they will do it constitutionally. Such secrecy has been one of the major issues in Bucklew’s appeals.

Missouri tried to become the first state to execute a prisoner since Oklahoma infamously botched Clayton Lockett’s execution on April 29, a state-sanctioned killing that went so poorly that a second execution scheduled for that night was postponed indefinitely. Even Texas, a state predisposed to capital punishment, had to delay an execution scheduled for earlier in May.

But the U.S. Supreme Court, another panel of judges that haven’t easily been swayed in favor of appeals coming from death row inmates, appear to feel that Bucklew’s case hasn’t been fully vetted by lower courts.

No word yet from the Missouri attorney general on their reaction to the Supreme Court order.

“We are extremely pleased and relieved that the United States Supreme Court has granted Mr. Bucklew’s Application for Stay of Execution and is permitting the appeal in the Eighth Circuit to go forward,” reads a statement from Cheryl Pilate and Lindsay Runnels, two Kansas City attorneys who represent Bucklew. “What this means is that the appeals court will hear Mr. Bucklew’s claims under the Eighth Amendment that he faced a great likelihood of a prolonged and tortuous execution because of the unique and severe medical condition that causes vascular tumors to grow in his head and throat.”