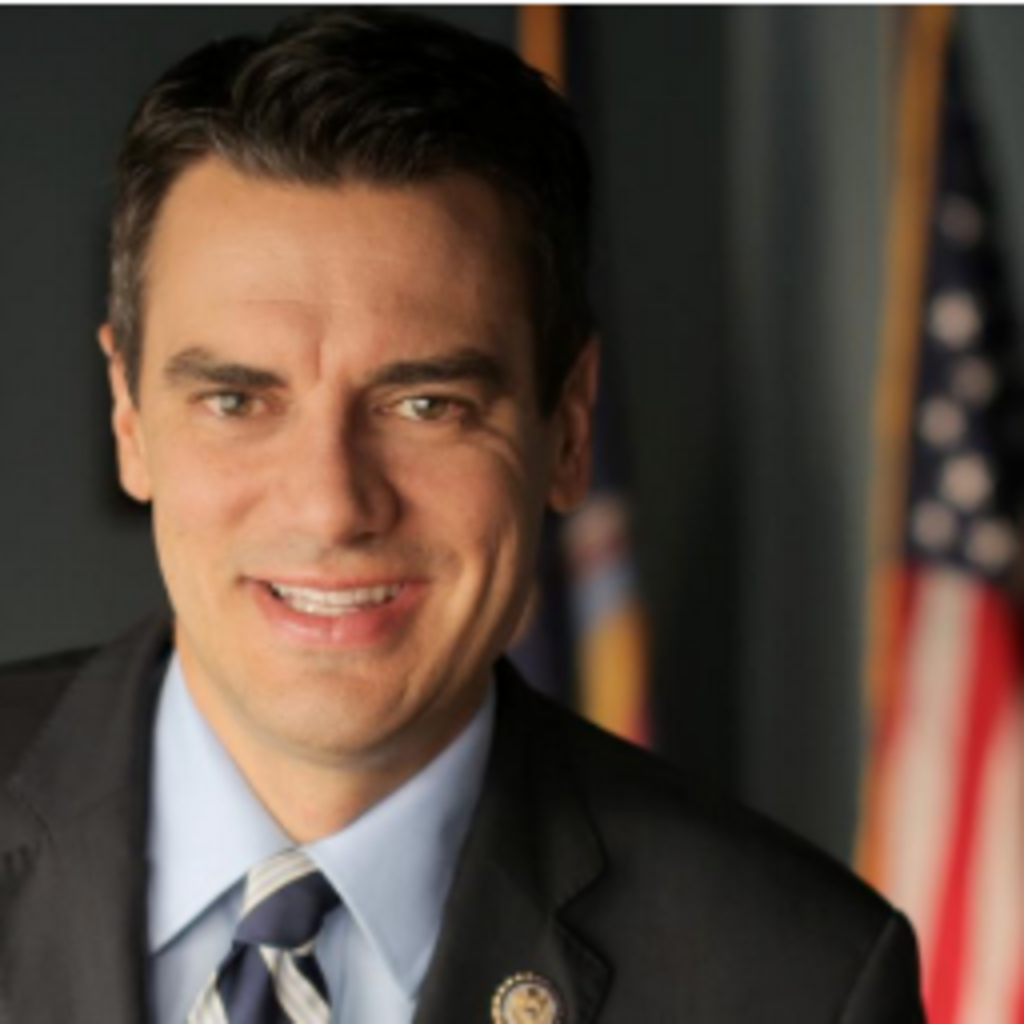 If there’s one politician for whom the federal-government shutdown has been awesome, it’s U.S. Rep. Kevin Yoder.

Every Kansan’s only 3rd District Congressman has been everywhere lately – CNBC, KCTV Channel 5, KMBZ 980. And the family-borrowing, shape-shifting, holy-water-booty-dunking Republican is killing it on Twitter. Along with the usual photo-op stream, Yoder’s feed is a clearinghouse for standing-with-the-people hashtags: #DontTaxMyCU, #veterans, #WWIIMemorial. Also, some strenuous waving at tea-party types: #FairnessForAll, #NoSpecialTreatment.

Look at his Twitter feed or catch up with his interviews this week, and you see something really special. While poor never-veep Paul Ryan still sports oversized, boxy suits, Yoder lurches into jackets tailored to accentuate a big fella still enjoying a growth spurt. He’s the state-of-the-art Republican: articulate, calm, totally comfortable lying.

Rewind a couple of days to his time on Steve Kraske’s Up to Date Tuesday morning. (KCUR 89.3’s stream is here.) Sharing airtime with a limp-sounding Rep. Emanuel Cleaver, Yoder eventually had to hear from a couple of pissed-off constituents who had called the show. (Everybody else can call him here.) Both correctly challenged Yoder’s brag that he’s been Mr. Get the Federal Government Open Again, rather than just the tallest lockstepper on Team Defund Obamacare. As he had throughout the broadcast, though – including those moments when Kraske himself pushed – Yoder sounded unfazed and guileless. He held his basic line: Sure, the Affordable Care Act is law and has been upheld by the U.S. Supreme Court, but guys, polls show everybody hates it. And there still should be room for debate, right?

Polling? Bullshit. Debate? That’s over. No, no, no.

But by then, time was up, and Yoder had to get back to working the press (and Twitter). This is a guy who knows how to bob and weave without breaking a sweat, how to make his party’s nuclear posturing sound like a position he actually believes. Whatever. At one point on KCUR, Yoder pronounced the word nuclear nuk-u-lar. Like that put-on rural twang he has slowly adopted since he took office, the pronunciation felt calculated. He can fake the talk, but Yoder isn’t faking his political skills. As Kraske might say over at the Star, Yoder: ↑.