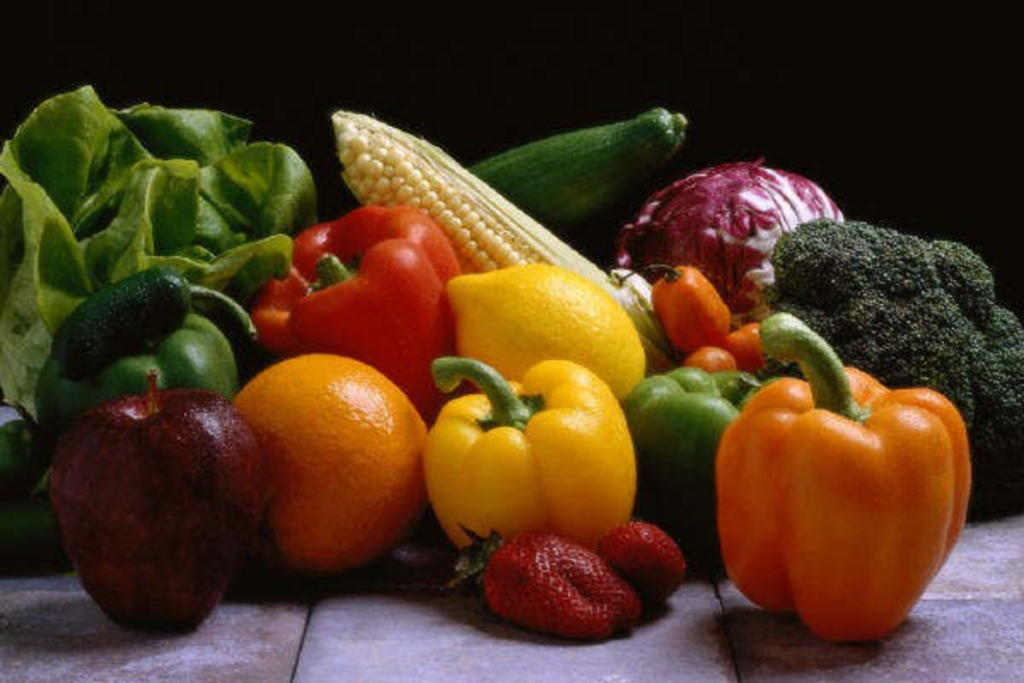 In 2005, Janet Brown Moss took her grandson to experience a farm for the first time. It was one of six growing sites on the Kansas City Urban Farms & Gardens Tour. Two years later, Moss began coordinating the annual event, which has increased in size and popularity ever since. This year’s tour features almost 40 local farms and gardens. Moss hopes for an attendance of 3,500.

“We’re finding so many people in the urban core that are growing food,” Moss says. The 38 sites accepting visitors between 10 a.m. and 5 p.m. Saturday and Sunday straddle both sides of the state line in every direction. That ten are on or east of Troost particularly excites Moss because she believes these community and for-market growing efforts are increasing access to fresh and healthy foods in the inner city.
The edibles grown at the tour sites range from the expected – heirloom tomatoes and peppers – to the exotic – backyard tilapia. “The food movement seems to be gaining real momentum here,” Moss says. “Kansas City’s on the bandwagon for something really good.”
Individual tickets for the tour cost $8 and are good for both days. Families get in for $16, and bicycling (with a helmet) is encouraged.