Uptown Arts Bar has closed and been sold to John Scott 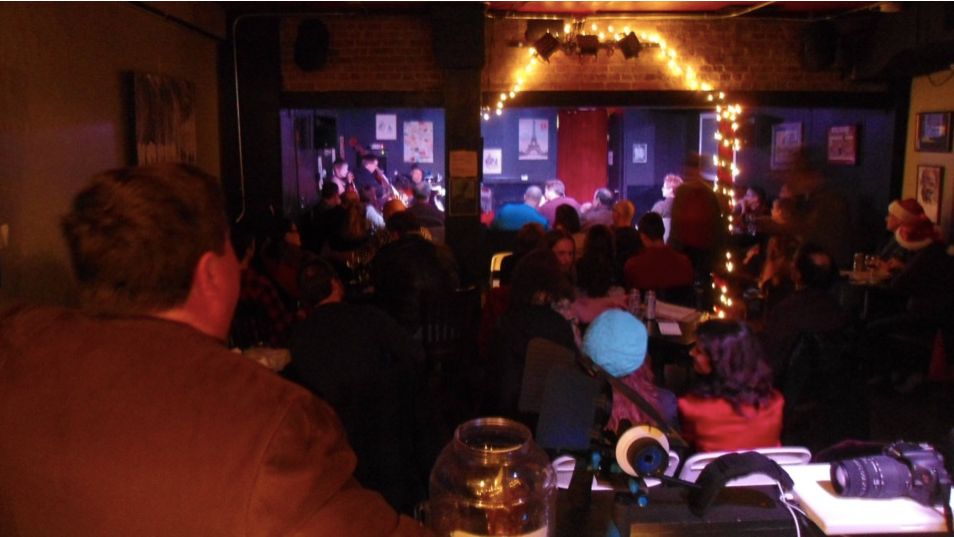 The Uptown Arts Bar opened in 2012 with grand ambitions.

“It will be a community bar,” owner Greg Patterson told us at the time, “presenting, celebrating and supporting the performing arts in Kansas City.”

In a lot of ways, Uptown Arts Bar accomplished those goals. In recent years, its upstairs club Niche has become a dance-music hub, and as we noted a few months ago, the place also fosters a lively poetry scene. Uptown Arts Bar regularly hosts other artistic performances — comedy, burlesque, open-mics, etc. — as well.

Or it did, until today, when Patterson announced via Facebook that Uptown Arts Bar was closing, effective immediately. “Poetic Underground, Kansas City Poetry Slam, Middle of the Mic, and Sheri Hall’s Community Poetry Workshop will continue as usual. Niche is closing and all currently booked shows have sadly been canceled,” the post noted, along with thanks to the patrons and performers that have frequented the place since 2012.

Patterson was the owner of both the Uptown Arts Bar and the building in which it sits. He told me this afternoon that he has sold the bar to John Scott, who owns the Crossroads jazz clubs Green Lady Lounge and Black Dolphin.

“He [John] wanted to buy the bar, and he agreed to enter into a long-term lease,” Patterson says. “The bar never made money in seven years. It’s been a labor of love the whole time. We let performers come in and put on shows and never charge a cover. It’s been a good run. But at a certain point, I have to look at things from a business point of view.”

“It just came together pretty quickly, and it was too good of an opportunity to pass up,” Patterson says. “It’s difficult, and I get that people will be upset, but that’s just the way we had to do it.” He adds that bar employees did receive a severance, which is not always a given in these situations. [Update: An employee writes in to say severances for bar workers were $400, “less than what I made in two days at the bar.“]

Today’s Facebook post didn’t reveal what Scott’s vision for the space was. I wasn’t able to reach Scott this afternoon, but I did get ahold of his assistant, Jen Wismeier. She confirmed the sale and said that the poetry nights would continue on Wednesdays. Other than that, the conversation was light on specifics. Asked what the new concept would be, she said they’re “still trying to figure that out.” She also declined to provide an estimated open date for the new bar.

Will it be another jazz club?

“With John Scott, jazz is always a possibility,” she said.