Up-Down and Goose Island team up for human foosball

You may have mastered the table-top soccer game, but how about human foosball? Up-Down is transforming its parking lot into a 40-foot-by-15-foot court for a human foosball tournament on Tuesday, May 31.

From 6 to 8:30 p.m., eight teams of six people will compete  for a pretty sweet trophy. Signups start Monday at 6 p.m. the arcade bar (101 Southwest Boulevard), and it costs $150 per team to enter. Sound steep? Not really. All — yes, 100 percent — of the proceeds go to the Kansas City Pet Project.

“It’s been kind of a beast to put together,” says Up-Down spokesman David Hayden, “But it’s going to be cool.”

It already sounds pretty amazing. The court will feature artwork by Van Holmgren and Sike Style, and you’ll be able to watch the action in person and streaming live online. (More info here.)

And there will be beer.

This is all a part of Goose Island’s Migration Week events in Kansas City, and the Chicago brewery is bringing some rare beers and sending with them brewmaster Bill Savage. Notably on tap will be Bee Squad (Biere de Miel), which was a Chicago-only release in the Fulton and Wood Series. Also on draft: Bourbon County Stout 2015, Lolita American wild ale, Summertime Kolsch, and Green Line American pale ale, as well as cans of Four Star Pils.

Migration Week in KC lasts from May 30 through June 3. More info to come. 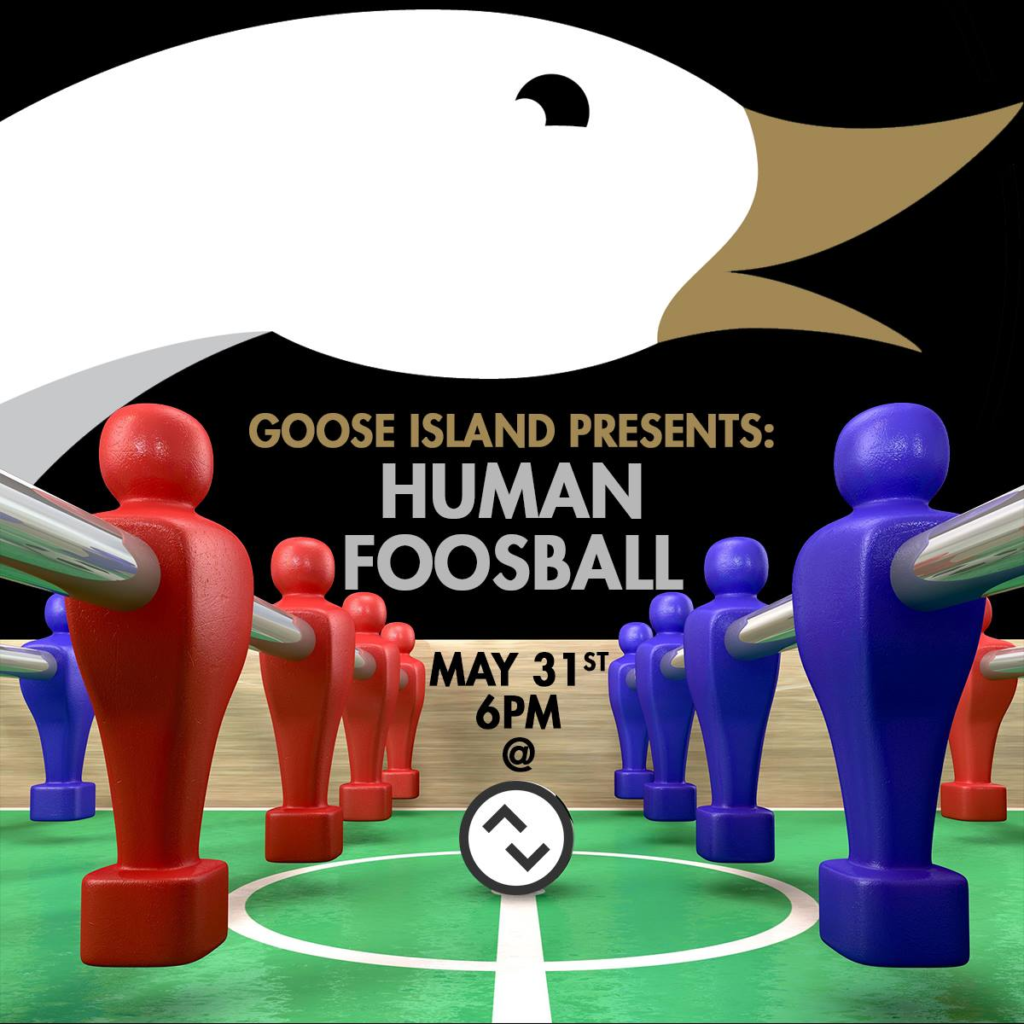