Update: Jerry Springer’s not coming to Kansas City next month after all 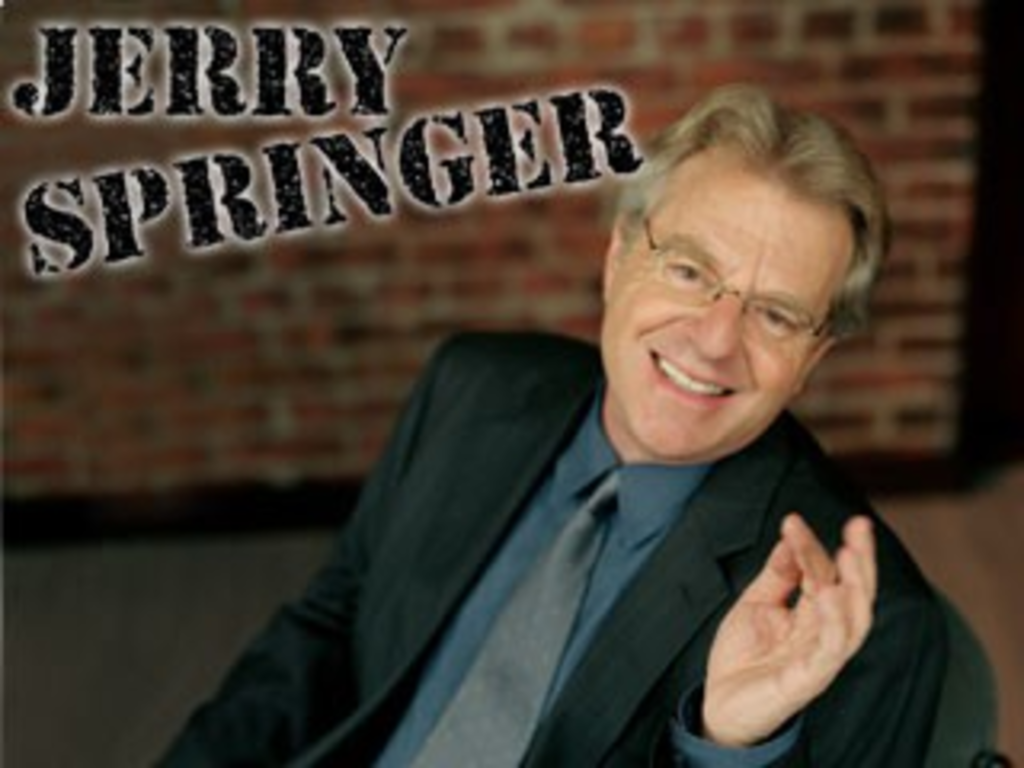 Update: The Kansas City chapter of the Kansas Equality Coalition has called off its planned boycott of the production of the Dustin Lance Black play, 8, after the producers of the show, to be performed on August 3 at the Kauffman Center for the Performing Arts, confirmed that controversial TV celebrity Jerry Springer had been removed from the cast. The statement from Nick Padgett, of Padgett Production, states that Springer “will not be involved in this benefit performance in any way.” The original post follows.

Sandra Meade, a member of Kansas City’s transgender community and the chairwoman of the Kansas City chapter of the Kansas Equality Coalition (a Kansas-based nonprofit committed to ending discrimination based on sexual orientation and gender identity), is waiting to hear that Jerry Springer has lost his role in a play coming to Kansas City on August 3.

Springer – former Ohio politician, actor and longtime host of a tabloid-style TV show – is slated to be in the cast of the Dustin Lance Black play 8, presented by the American Foundation for Equal Rights & Broadway Impacts as well as local theatrical producer Nick Padgett.