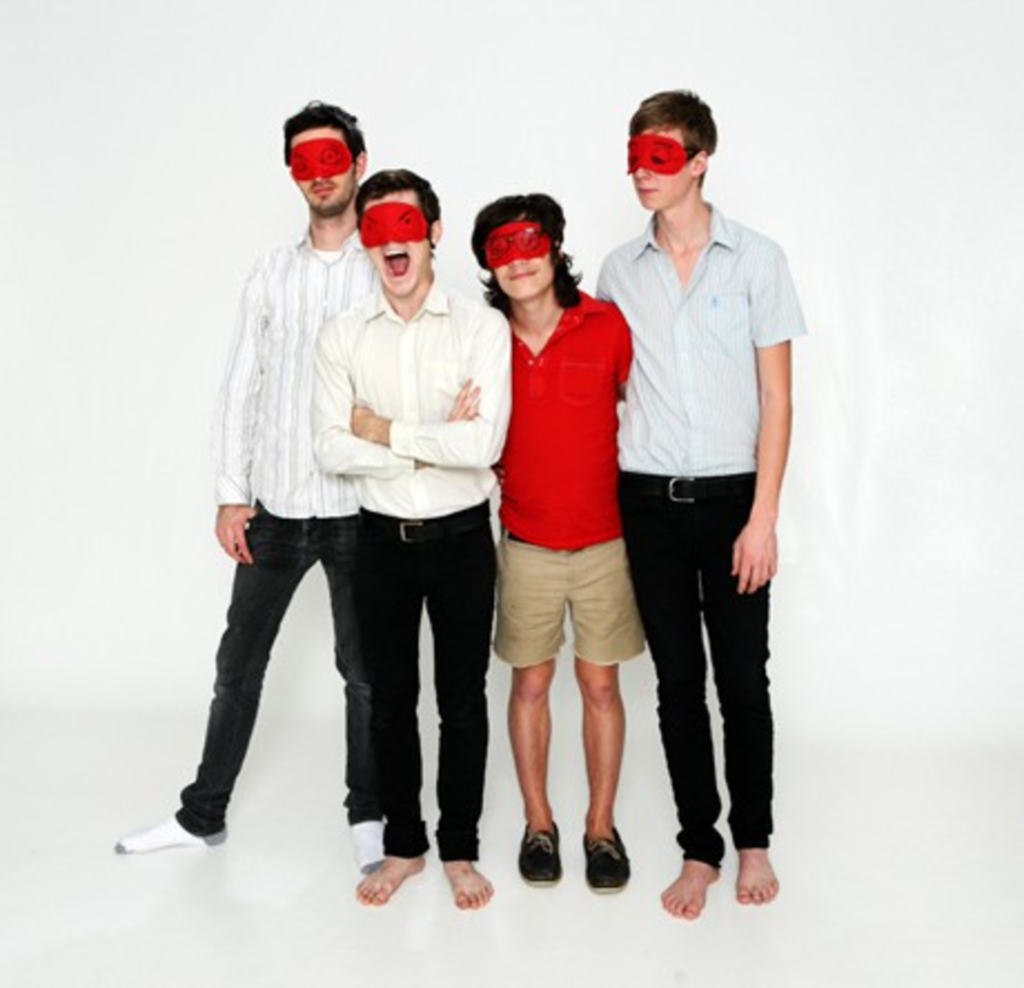 Fake Problems will hit the road this summer in support of their debut SideOneDummy release, It’s Great To Be Alive. The band has been on the road since they wrapped the recording and this tour will be their first set of headlining shows in support of the album. They will be joined on two separate legs by Kiss Kiss and Ninja Gun.

Fake Problems recently made an appearance on Fuel TV‘s Daily Habit (one song of which is below) and did an amazing live session on Daytrotter.com and in similar fashion to label mates The Gaslight Anthem, they have been gaining rave reviews from both the media and listeners alike.

Honestly, though, when It’s Great to Be Alive first came out, I effing savaged it. Seriously, I pretty much did everything except call it a piece of trash unworthy of ever sullying my ears again. Then I listened to it a couple times more, because I’d pre-ordered the damn thing, and it seemed like a shame to have a $10 record sitting on my couch unplayed. Now, it’s on constant repeat in my iPod and I consider “The Dream Team” to be THE summer jam. It’s got all the prerequisites: a strong, catchy chorus, handclaps, cowbell – you see what I mean.

Catch them Friday, July 17 at the Jackpot in Lawrence with Ninja Gun, who are touring in support of their recent Restless Rubes album on Suburban Home. They’re a little more laconic alt.country band that you will love if you’re a fan of Tom Petty and the like.