Up at the Villa 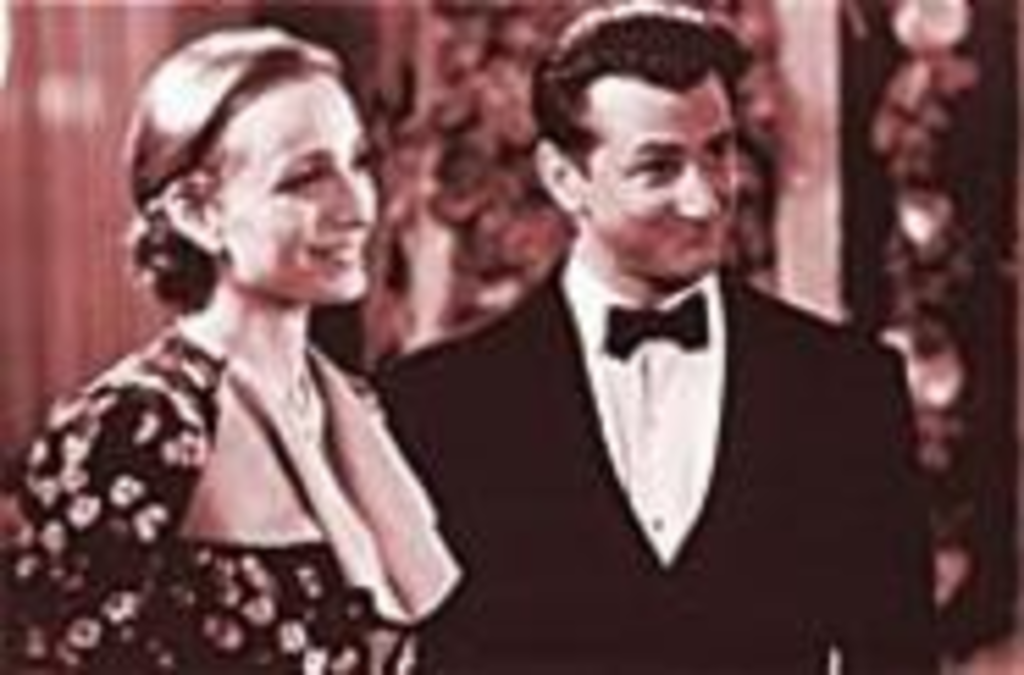 Up at the Villa has drama, romance, intrigue, and mystery. It’s based on a story by W. Somerset Maugham and features an attractive and talented cast. So why is it so boring? Most of the problem lies with the main characters. Mary Panton (Kristin Scott Thomas) is a British widow living in a villa outside Florence in 1938, when the Fascist government is beginning to take over. She has a chance to leave the country soon, if she agrees to marry a stuffy colonial governor (James Fox) with whom she has been friends for years. While she awaits his return from India, Mary mulls over the offer, realizing it will be a loveless, if advantageous, marriage. Things get shaken up with the arrival of Rowley Flint (Sean Penn), a rakish American who is obviously interested in her, and Karl Richter (Jeremy Davies), a refugee with whom Mary engages in a single, passionate sexual encounter — with dire consequences.

Throughout the film, Mary is referred to as an intelligent woman, yet her behavior is anything but. She might throw out a clever wisecrack or two, but her thick-headed impulsiveness makes it almost impossible to sympathize with the mess she gets herself into. Rowley is slightly smarter, but his character never rises above the level of a cheap Humphrey Bogart wannabe. Such actors as Scott Thomas and Penn could have brought some depth to these roles, but director Philip Haas (Angels and Insects) seems determined to suck all the life out of them. The idea that these people could charm and outwit the Black Shirts is probably the greatest insult ever given to Mussolini’s regime.

With such a gaping hole at the center of the film, it’s up to the supporting cast to pick up the slack. Thankfully, Haas has cast the always-underrated Fox, as well as Anne Bancroft and Derek Jacobi, in some of these roles, and they easily walk off with the picture. He also allows the city of Florence to become a character in itself, making it more than just pretty scenery.

Haas and his wife and screenwriter, Belinda Haas, try to use the historical setting to inject a sense of menace, at which they fail entirely. Even last year’s mostly comedic Tea With Mussolini made the twin threats of chaos and dictatorship more frightening than this “serious” movie ever manages. In fact, there’s really no dramatic tension here at all, proving that, in the right hands, even war and sex can put an audience to sleep. (PG-13) Rating: 4