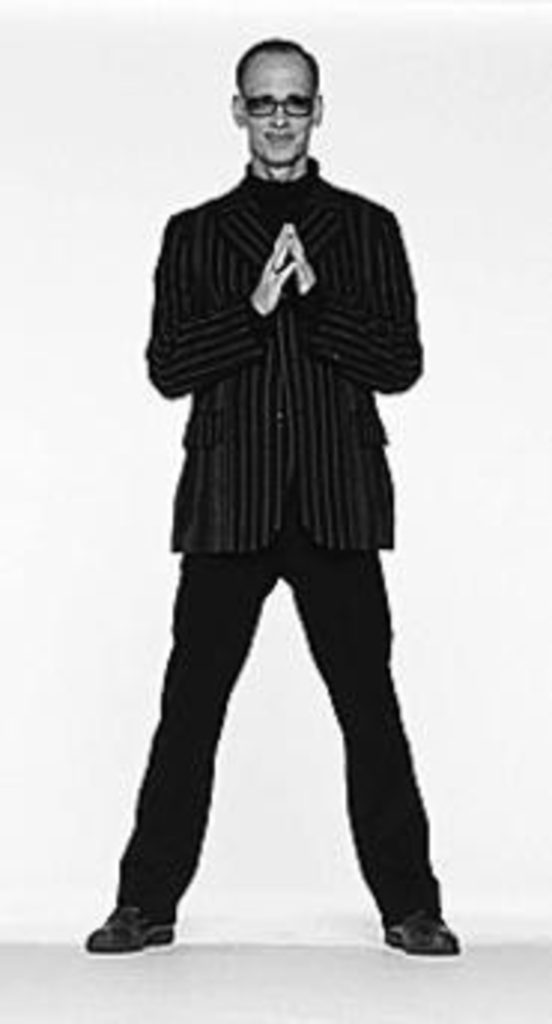 We never would have predicted that the same writer-director whose corpulent muse, Divine, infamously ate a fresh dog turd in the 1972 film Pink Flamingos would one day find a welcome mat unfurled on Broadway. But that’s the remarkable arc of John Waters, the adorably trashy filmmaker whose 1988 movie Hairspray became the big, fat, family-friendly, Tony Award-winning musical of the 2002-03 season.

“It’s just amazing to me that something I sat on my bed in my old apartment in Baltimore and thought up has become a kind of business, in a way,” Waters says of the show, which stars Keala Settle as its plucky heroine and John Pinette as her mother, Edna (the role Divine played in the screen version). “But it’s one that seems to bring great joy to a lot of people,” he tells the Pitch. “I love it.”

The Theater League brings the musical to the Music Hall next week. For Hairspray virgins, the show’s about a chubby teenager’s ascension to stardom — and higher political consciousness — as a result of winning a feature spot on a ’60s TV dance show that doesn’t want a fat girl or her black friends. And she gets a hot boyfriend in the process. It is one of those rare musicals that imparts a meaningful message through joyous entertainment.

Waters served as a consultant to the stage version’s writers and composers. “I was involved right from the first table reading,” he recalls. “It began with that and [ended] when we won the Tony. And every day since, I resist the urge to wear an ascot.”

Waters says the transformation from film to stage was painless — he had only minor criticisms about certain passages that didn’t ring true to Baltimore, the city of his birth and site of every Waters film. “It was blessed, really. Nothing went wrong,” he says. “I just thought, This could be a huge hit. Everybody did, but nobody said it out loud, because we were afraid to curse it. I don’t know how many like that you get in life. Maybe this is the one.”

Waters agrees that Hairspray‘s mainstream success — amid a Broadway musical scene that has largely become a crass tourist magnet — might be the most subversive act of shotgun theater in years. “It is, in a way, because I’m watching families watch two men sing a love song to each other,” he says. “And it’s a play that blatantly encourages interracial dating in teenagers. If there was a dance television show today, you’d still have problems with white and black 14-year-olds slow dancing on television. I still think that would be hard to do.”

Waters’ detractors surely misunderstand him. He’s one of the industry’s most giving artists — ultimately, all of his movies are about outsiders grabbing hold of the brass rings that would realistically be unavailable to them. “The people who win in my movies would never win in real life,” he says. “With Hairspray, fat girls are getting to be stars. I’ve always joked that, when Hairspray finally comes to high schools, the fat girl and the drag queen will get the parts this time. Usually they never do. I’m proud of that.”