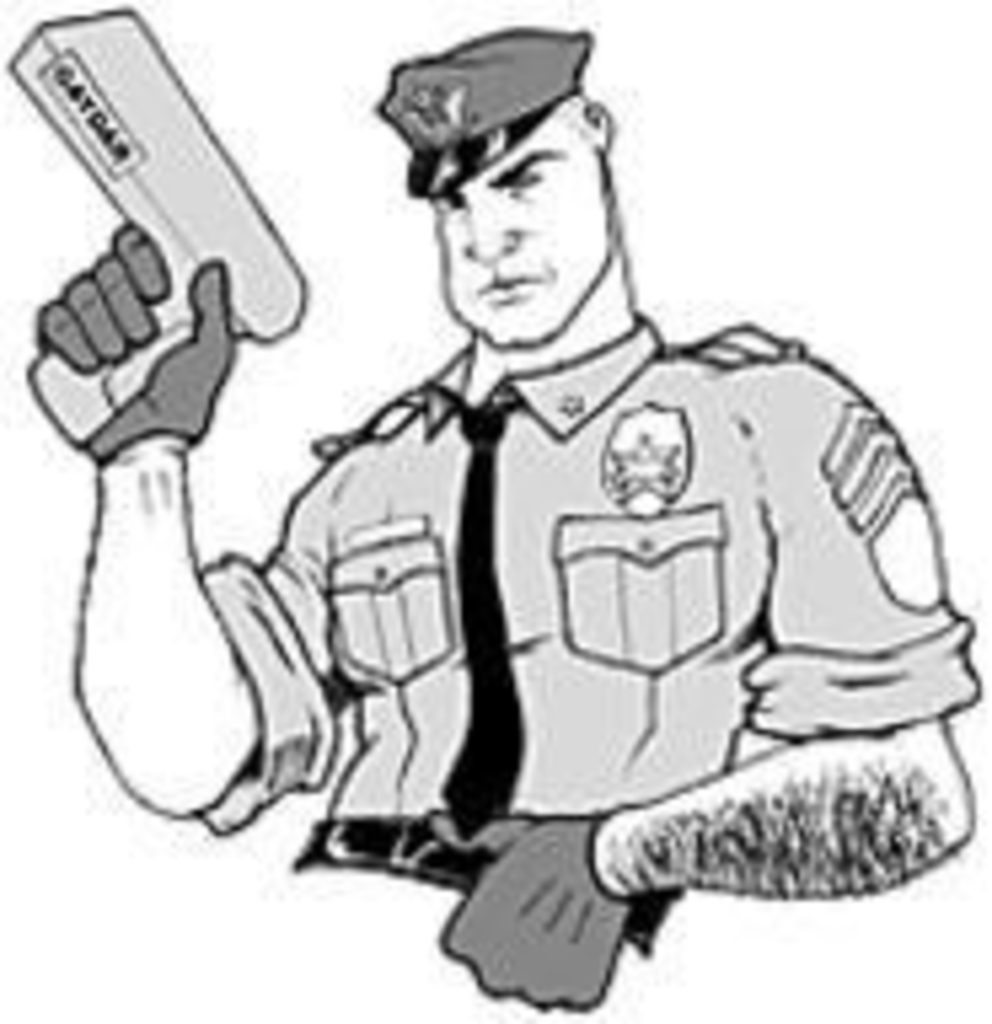 Even after serving 75 days in jail, spending money on an attorney, being forced to retire early and enduring that humiliating day in court wearing orange, he doesn’t regret the blow job.

“The deal was where it happened, and that was stupid,” Rowe says. “But had it been at his place or here, it still would have been illegal.”

Rowe got the blow job in a bathroom near Shelter No. 2 at Shawnee Mission Park last April. That’s where a park police officer found the two men. By the time the ranger arrived, Rowe says he was fully clothed. But the ranger asked what was going on, and Rowe told him. Rowe was charged May 8 with sodomy.

Prosecutors could have charged Rowe with “lewd and lascivious behavior” — having sex or exposing genitalia in public. (Rowe has been convicted of that, too, having shown his penis to an undercover cop at another park bathroom on June 23, 2000.)

Rowe and his attorney, Darrell Smith, argue that the change singles out homosexuals for prosecution and that the charge against Rowe violates his constitutional right to equal protection under the law. They have appealed Rowe’s conviction to the state appellate court.

The American Civil Liberties Union agrees. And Lisa Nathanson, local ACLU legal director, believes Rowe’s case may be enough to overturn the law. Only Kansas, Missouri, Texas and Oklahoma have sodomy laws that distinguish between heterosexual and homosexual acts.

Another challenge to Kansas law involves eighteen-year-old Matthew Limon, who fellated a fourteen-year-old boy at the Miami County, Kansas, school for developmentally disabled youth where they both live. Limon was sentenced to seventeen years in prison for having sex with a minor. But if Limon had instead had oral sex with a fourteen-year-old girl, his potential penalty would have maxed out at just fifteen months under the state’s “Romeo and Juliet” law. That law allows a reduced penalty for having consensual oral sex with a fourteen- or fifteen-year-old person if the offender is younger than twenty — but only when the activity involves “members of the opposite sex.” Limon’s attorneys recently told the state appellate court that this violates “equal protection,” saying there should be a “Romeo and Mercutio” provision as well. But Limon’s lawyers’ point is clouded by the stomach-churning image of an eighteen-year-old fondling a fourteen-year-old.

Rowe’s case doesn’t carry such baggage: Lawyers won’t have to argue over age of consent. As Rowe admitted to the park ranger, he went out to walk his dog and stopped to urinate at the park bathroom, where he saw Roger Joiner. Rowe says he and Joiner had had sex before. Joiner, who was not charged, testified for the prosecution in Rowe’s district court trial.

Morrison says that Kansas’ sodomy law provided the most appropriate charge in this case. Had Rowe’s partner been a woman, Morrison would have had to rely on prosecuting for lewd and lascivious behavior, arguing that the bathroom is a public enough place to warrant the charge. Both are Class B misdemeanors, which carry penalties of up to six months in jail.

“I don’t think it ought to be a crime, necessarily, to have homosexual sex at all,” Morrison says. “We don’t investigate or prosecute consensual cases of sodomy except in this context.”

Morrison says he has no intention of bashing down the bedroom doors of gay couples in order to make cases. But he could, which is why the law needs to be changed, Rowe argues.

Rowe says he will appeal the case all the way to the U.S. Supreme Court if he has to. “This is my opportunity to do something for my brothers and sisters in the gay community,” he says.

Morrison says his office will defend the conviction because it is ultimately up to the Kansas Legislature to decide which laws are appropriate.

Rowe, an avuncular suburbanite with white hair, seems an unlikely gay-rights champion. Deeply closeted for most of his life, Rowe has struggled with his decision to fight. “I feel like I’m on stage with the spotlight shining down.”

Now 54, Rowe was gay long before being gay was the subject of television sitcoms, before Kansas City had much of a gay bar scene, before some neighborhoods were known to be gay-friendly, before there was local gay pride.

In the 1960s and ’70s, parks were about the only place to meet other men interested in homosexual encounters. Rowe, who grew up in Kansas City, Kansas, admits he was a frequent visitor. “Back then, it was pretty much the only option,” Rowe says, ticking off his former haunts — Liberty Memorial, Penn Valley Park, Rosedale Park, Shawnee Mission Park and Antioch Park.

Rowe graduated from Rockhurst College and worked for Montgomery Ward for a decade before he was asked to quit in 1974. “Quite frankly, I was fired from that job for being gay…. They said it was because of my mannerisms,” Rowe says. “I wasn’t about to fight it.”

Rowe then spent 27 years working for Social Security, mostly deciding whether applicants qualified for benefits. (His legal troubles cost him too many days from work, pushing him to take the early retirement he’d already been considering.) In recent years, he confronted his park habit and began a twelve-step sexual-addiction treatment program. Now he’s trying to avoid liaisons like the one that landed him in jail.

“I don’t practice the lifestyle I used to. I definitely do not now,” Rowe says. “I found there are better places to meet people than the parks.”