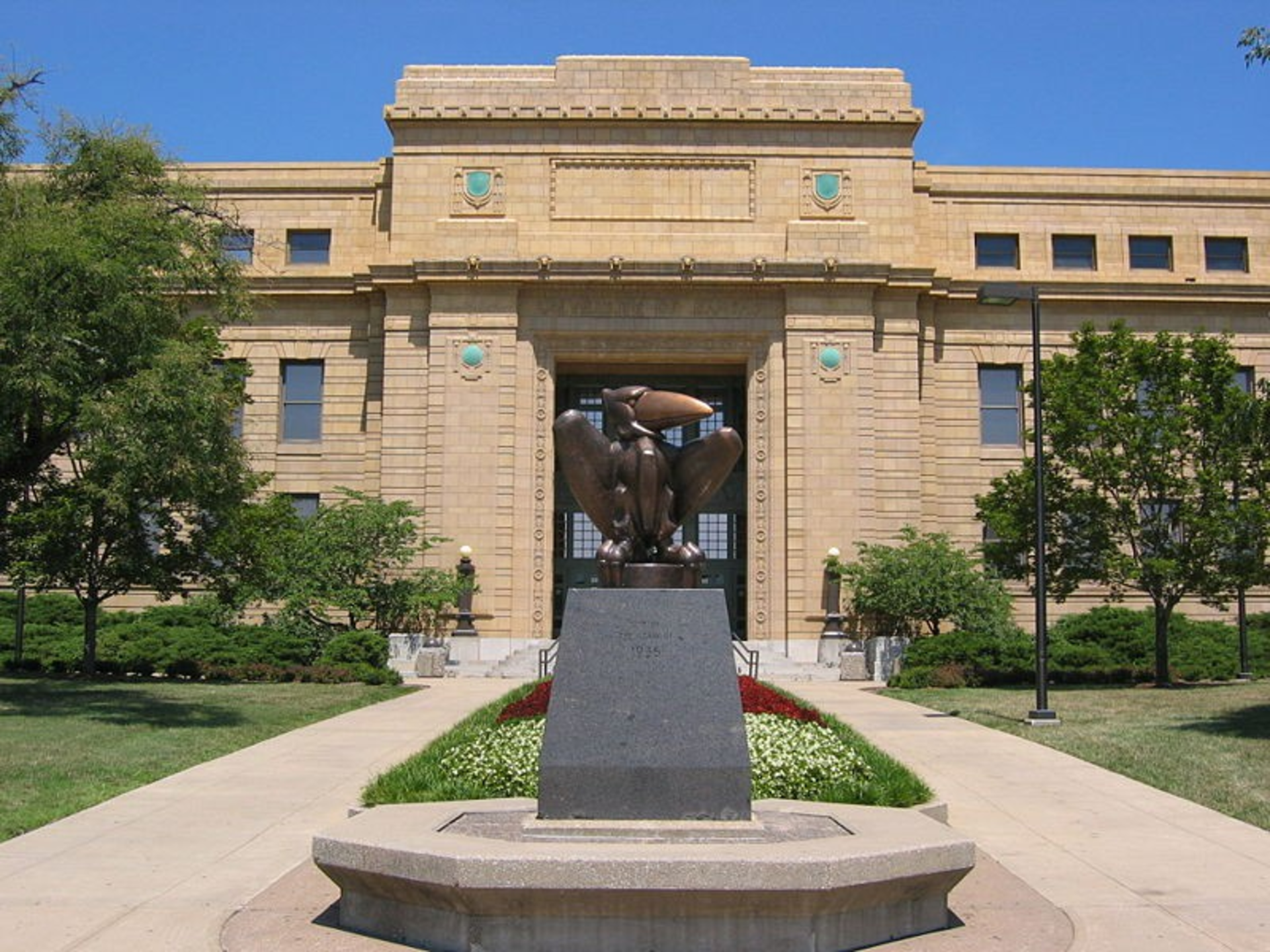 On Sept. 20 the University of Kansas Provost released a statement admitting to possession of American Indian ancestral remains. Under the Native American Graves Protection and Repatriation Act (NAGPRA), the University announced its intent to turn over remains to proper native nations.

For many on campus, including the Indigenous community, this statement was the first instance of hearing about the University’s withholding of remains. KU Indigenous Studies program tweeted out that the community held and kept “Native students, faculty, staff, alums, and community in your thoughts as we try to process this and work for all ancestors to find their way home.” KU Indigenous Studies Program (ISP) is located in Lippincott Hall, where some of the remains were located.

It's been a heavy, heavy week. There are no words. Please keep our Native students, faculty, staff, alums and community in your thoughts as we try to process this and work for all ancestors to find their way home. https://t.co/zQ8s3EHg5F

The Lawrence Times reported estimated remains of about 200 individuals stored in research facilities between Fraser Hall, Spooner Hall, Lippincott Hall, and the Natural History Museum. The timeline of the University’s intent to return these remains is unclear.

Even with KU’s legal responsibility to follow NAGPRA, campus community members, most especially Native staff, faculty, and ISP members, have been devastated by the events.

In the following week of the provost’s statement, ISP hand-delivered an open letter to KU administrators that stated frustrations and demands regarding the University’s handling of ancestral remains.

Some of the important demands included an explanation as to why ancestral remains were held in the same place as the Indigenous Studies Program without their knowledge; a public press conference to address the erroneous actions of the University adequately; and ongoing conversations with the Provost or Chancellor about the University’s commitment to accepting and fulfilling the demands of the Native community.

On Oct. 19, a resolution will be presented in front of the KU Student Senate Assembly at 6:30 p.m. This resolution seeks to carry out the same demands as previously stated within ISP’s open letter, as well as to reach for equal justice deserved by the Indigenous communities on campus.

The resolution will be presented as a collaboration between off-campus senator Anthony Hudson and Indigenous Studies Student Association (ISSA) Co-Chairs Alicia Swimmer and Yamina Sfait.

Swimmer explains how ISSA aims for students and faculty to keep the University accountable. “I think they kind of wanted it to go away,” says Swimmer. “So they were keeping it kinda like clutch flesh and everything. So we want to be more visible. We’re, as a program we don’t have a home right now.”

ISP has since relocated from Lippincott hall after the discovery.“Right now we’re depending on tribes to come together. This could take years you know, like this should have been done, since NAGPRA was initiated back in 1990. As far as we know, 2007 was the last successful reparation of some remains.”

The meeting is open to the public. All are welcome to show in person for support. In an event flier produced by ISSA, Indigenous persons wishing to attend are encouraged to wear traditional clothing or regalia.

We need your support! pic.twitter.com/WwkuGx99f0