University of Kansas frat boys get probation for paddling each other 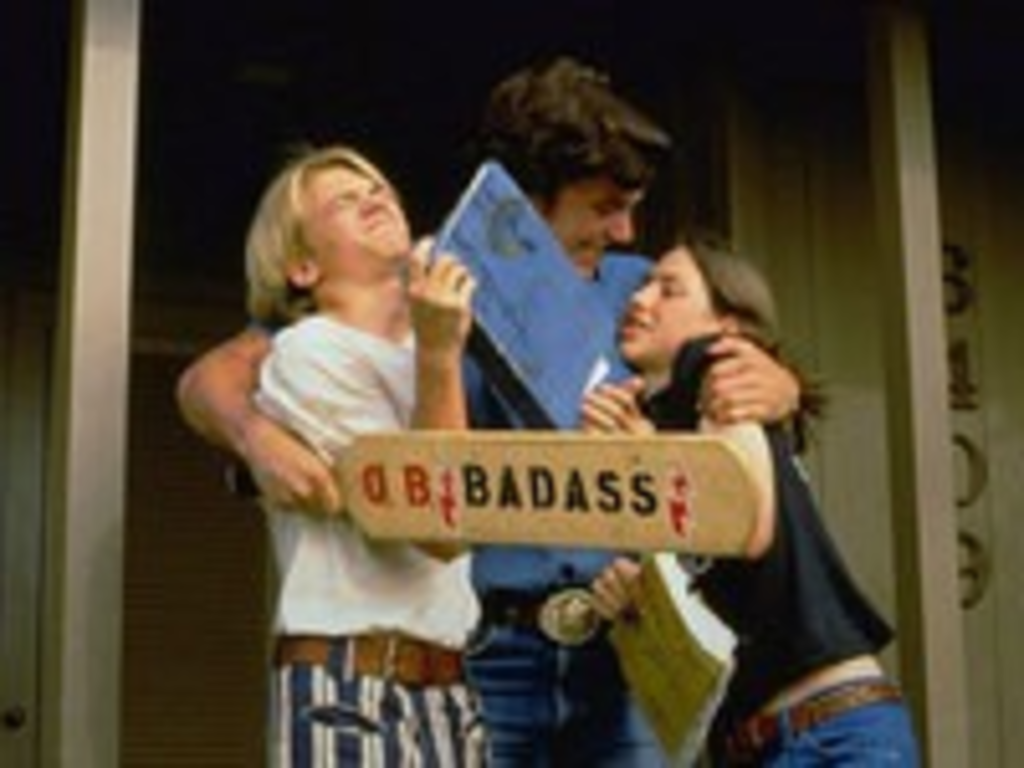 asses with paddles have been placed on a two-year probation, and have received

other sanctions, the University Daily Kansan reported. And, no, a paddling is not among the sanctions.

a transition ceremony. Members apparently took turns making each other’s butt cheeks rosy-red, which is pretty embarrassing since the the council is supposed to “promote a positive Greek image.”