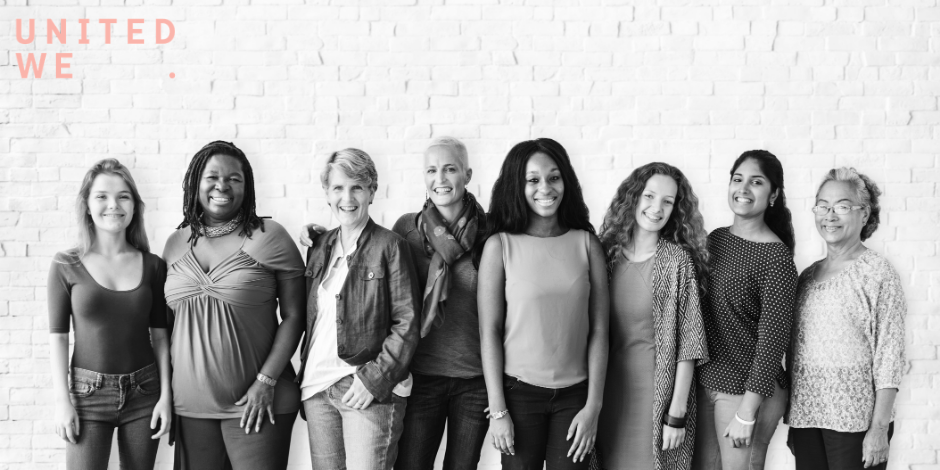 United WE serves to advance women’s economic and civic leadership. // Courtesy of United WE

This year’s event will mark the 30th anniversary of United WE. The nonprofit empowers women by fostering advances in women’s economic and civic leadership to make meaningful change in Kansas, Missouri, and across the nation. To date, United WE has assisted nearly 150 women in getting appointed to civic boards and commissions.

Hobson, Tchen, and Dufu are lauded as trendsetters of female empowerment and are doing critical work in breaking down barriers for women on a national scale.

Melody Hobson has been recognized as one of the “100 most influential People” in the world by Time Magainze. In March 2021, she became the Chair of Starbucks and the only Black woman to lead the board of directors for an S&P 500 company.

Tina Tchen is the former assistant to President Obama, executive director of the White House Council on Women and Girls, and chief of staff to First Lady Michelle Obama.

Tiffany Dufu is an author and the Founder & CEO of The Cru, a peer coaching platform for women, and was named to Fast Company’s, League of Extraordinary Women.

The event is presented by Bank of America and will be a hybrid format, with attendance available both in-person at the Kauffman Center for the Performing Arts in Kansas City and through a virtual live stream. Individual tickets go on sale Tuesday, August 10 at 10 a.m. here.

*The in-person event will be conducted in accordance with the CDC and Kansas City, Missouri Health Department Guidelines.