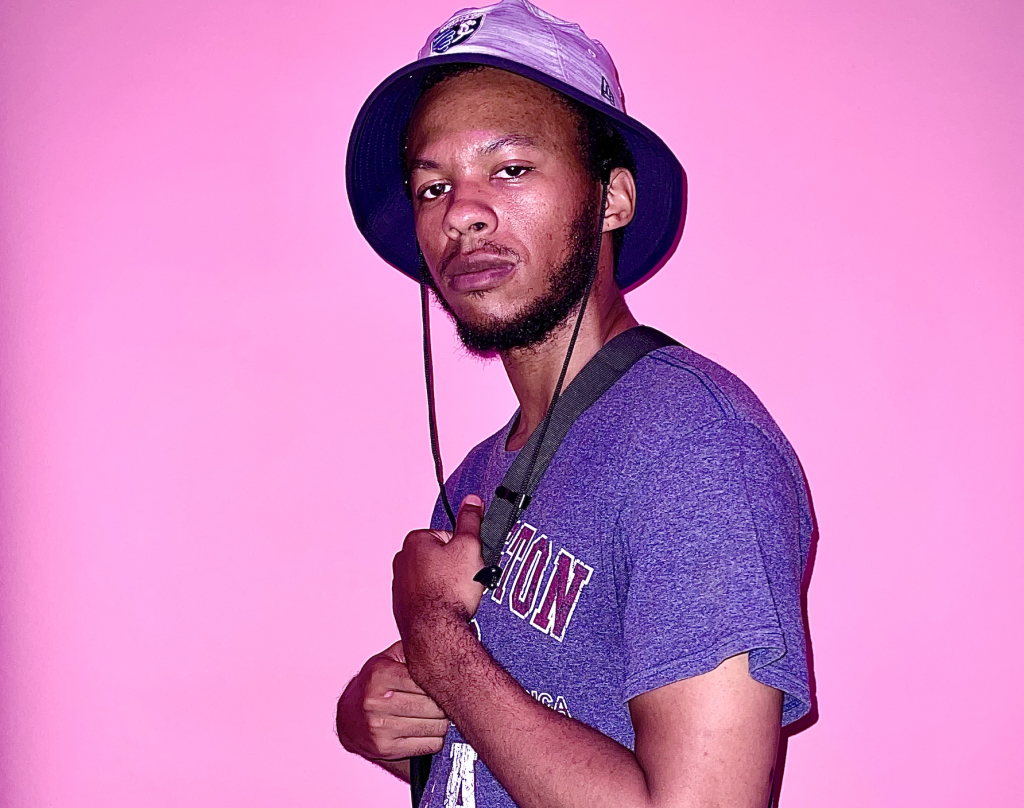 KCMO native songwriter, rapper, and multi-instrumentalist Bam Keith has been writing music and making beats since he was 11 years old.

What started as a private escape from the trials and tribulations of life has evolved into an opportunity to empower himself and the artists in his community.

At sixteen years old, his mother’s home was evicted. Keith alternated between homes and occasionally slept behind a local grocery store. Before he transferred schools, he trekked three miles to class every morning. “I still showed up fresh,” he says.

Eventually, Keith’s high school’s art coordinator confronted him about his situation. Aware of Keith’s musical potential, he engaged Keith in a series of recorded sessions, ultimately earning Keith an internship through The GRAMMY Museum.

“If it weren’t for me being homeless, I wouldn’t have been invited to The GRAMMY. That’s the duality of life.” In a moment of reflection, Keith recalled watching his neighbors and theoretical friends steal from his former property. “I don’t know why, but I thanked God,” Keith says. 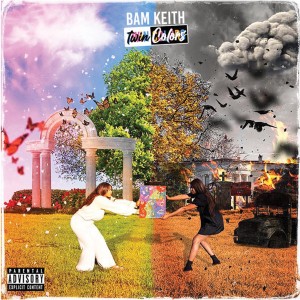 Keith’s new album Twin Colours plays with this concept of duality. The album is rooted in the present, although it contemplates betrayal, loss, and beauty that emerged from the destruction of his past.

Twin Colours’ album cover depicts an angel of lightness and angel of darkness in a game of tug-of-war over a canvas—which he giddily pulled out during our Zoom call—that is meant to symbolize Keith.

“Bad things happen, and it feels like things are cemented, just to see a flower grow between the cracks,” Keith says.

His album features a variety of KCMO artists and is a culmination of his musical training in that it transcends a single genre.

Recorded in 2019, Keith has spent the last couple of years licensing his tracks through SYNC, whose affiliation has already earned Bam appearances on Netflix, Cartoon Network, MTV, and Vibe.

As we signed off on our video call, Keith’s excitement regarding the album’s release was palpable.

“I’ve been holding onto this for a while, and I invite anyone that wants to know me and how I feel about the world right now to listen to this project.”