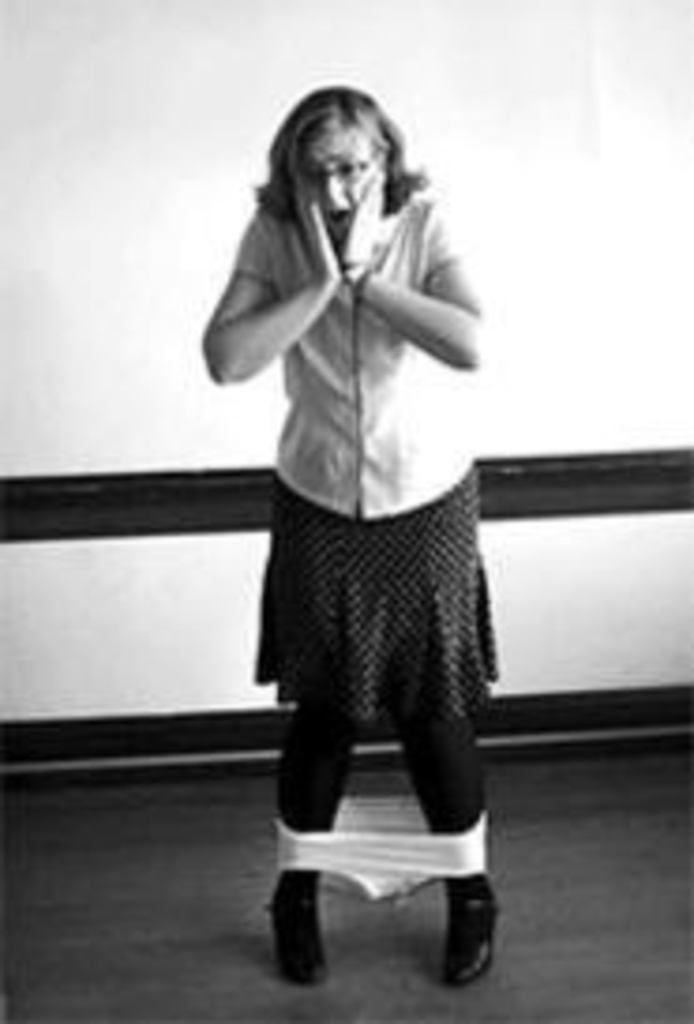 An informal survey of women we know assures us that nobody should say underpants. A couple of them don’t care for the word panties, either (pant is just so heavy-breathing), and one iconoclast actually insists on bloomers. Underwear schism notwithstanding, we all share one cardinal belief: Steve Martin needs to start being funny again, goddamn it. That Martin adapted The Underpants from the 1911 German play Die Hose certainly doesn’t get the Hanes Her Ways soaking. But rest assured: It’s a comedy, a farce even, with absurdist leanings and a host of flying knickers. There are ideas and insight, but those are subordinate to quips and sight gags. It may not be Martin at his peak — why is Dirty Rotten Scoundrels on Broadway while The Jerk languishes? — but the Wyandotte Players are promising a romp. And whatever you call ’em, underpants are always worth a peek. The show premieres at 8 p.m. Friday at Kansas City, Kansas, Community College’s Performing Arts Center (7250 State Avenue). Call 913-449-2301 for tickets. — Alan Scherstuhl

Bright and Early
Its all Greek to Gorilla Theatre.

In the 15th annual Summer Greek Show, Gorilla Theatre completes the Greek trilogy The Oresteia, Aeschylus’ great drama of family feuds, murder, gods and cheatin’ hoes. This weekend, check out the third installment, Eumenides (which follows last year’s The Libation Bearers and the 2003 production of Agamemnon), for a glimpse of literature’s most ferocious primal goddesses, the Furies — or just to behold such an unlikely troupe of actors. The company is almost halfway to its goal of performing every surviving Greek play; these strategic thespians perform their show at sunrise — when most actors are crawling into bed. The free performances start at 7:30 a.m. Saturday and Sunday (just a couple of weeks later in the season than the usual summer-solstice performance) at Wheeler Amphitheatre in the southwest corner of Frank A. Theis Park (47th Street and Oak). Call 816-500-5590 for more information. — Sarah Smarsh

Summer blues? “We Don’t Live Near the Beach.” “Our Legs Are So Sticky We’re Gonna Cry.” “The AC Is Busted and Our Baby Ain’t Comin’ Back.” Well, those are our blues, anyway. The Kansas City Blues Society begins its more proper tribute to the form with the Blue Sunday Concert Series, starting this week with Honeyboy Edwards and Michael Franks. Dan Bliss begins the show at 3 p.m. at the City Market (Fifth Street and Walnut). All shows are free, so don’t start on “We’re Broke and Can’t Go Out No More.” See www.kcbluessociety.com for more information. — Rebecca Braverman