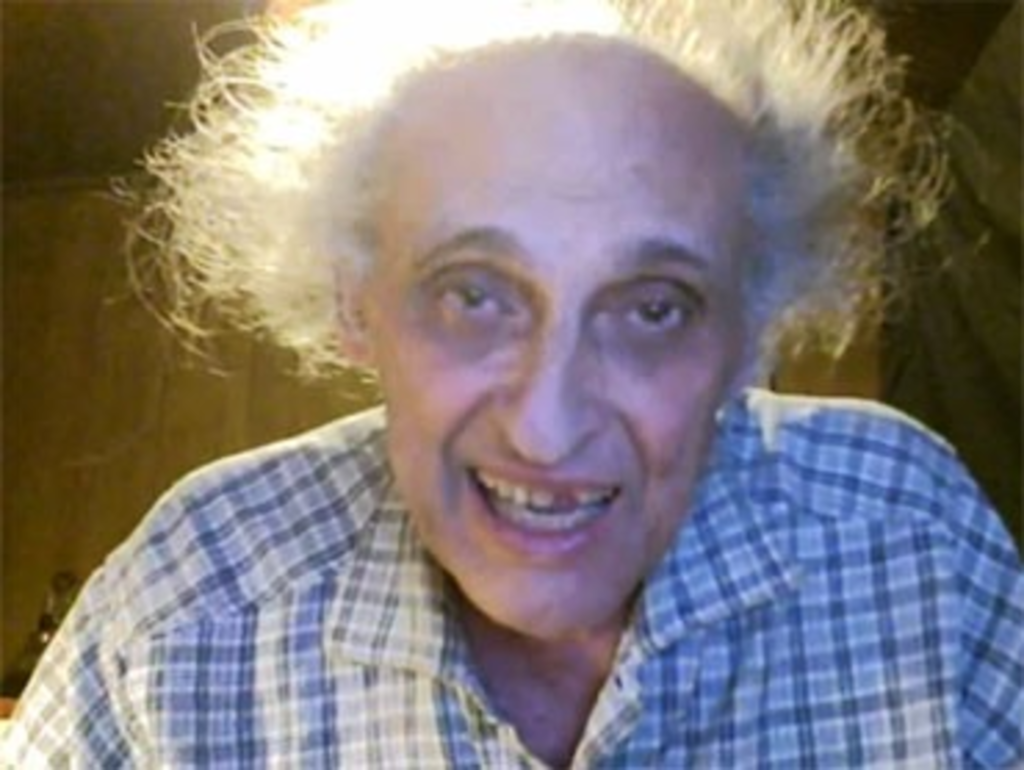 Muscare reportedly begged the judge for mercy and cried when the judge handed down the sentence.

“I feel in my heart I did nothing wrong,” Muscare told the court.

“Uncle” Ed had been posting bizarre videos to YouTube, including one of a dog suckling on his bare stomach. This of course earned him Internet fame, dubbed by some the “Singing Sex Offender.”

was arrested in 1986 for molesting a 14-year-old Florida boy. Since,

he’s reportedly had trouble registering as a sex offender.

deserve second chances, although he added, “I would never sexually

offend again, but we can’t help but sin. We’re all human beings.”

the TV interview, Muscare admitted not registering because

neighbors would harass him so he “hid successfully in South Carolina,

until one day the deputy sheriff showed up” and arrested him.