Unbound is linking KC to villages all over the world: Best of KC 2019 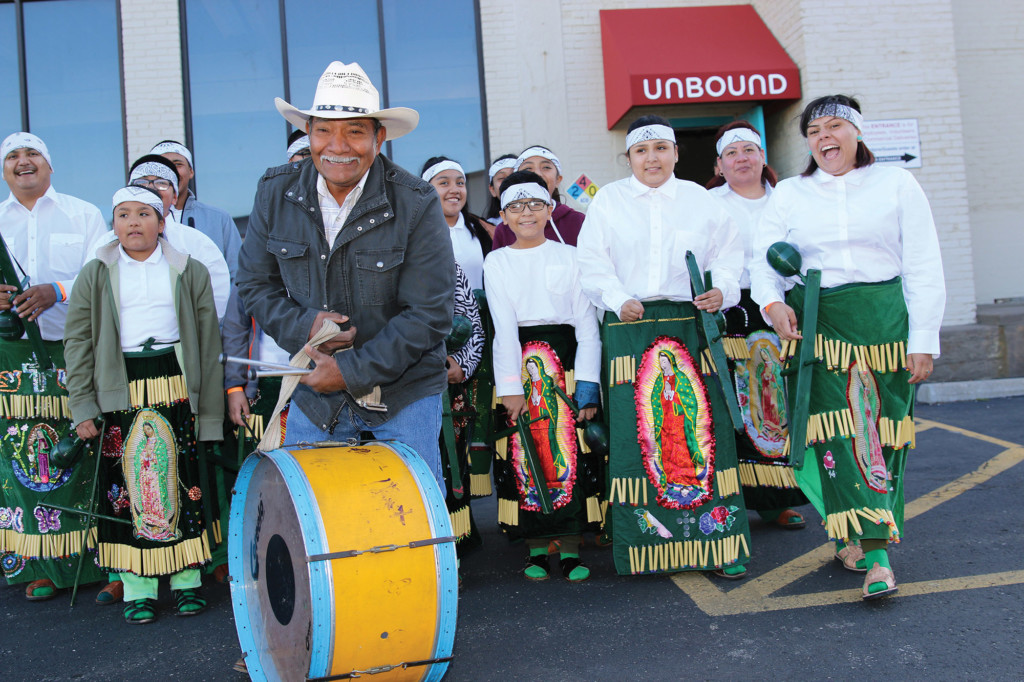 Behind the QuikTrip on Southwest Boulevard sits a giant, warehouse-type building with the word “Unbound” emblazoned across the top. The structure doesn’t draw much attention—it looks a lot like the other industrial buildings along this stretch of the city. But what’s happening inside 1 Elmwood Avenue is extraordinary.

Unbound started out in the basement of farmhouse just outside Kansas City in 1981. Five people founded it: Bob, Bud, and Jim Hentzen, Nadine Hentzen Pearce, and Jerry Tolle. Bob and Jerry had been missionaries in Latin America and had seen the poverty there up close. These five social-justice-oriented Catholics saw the potential of a program that invited fortunate Americans to sponsor less-fortunate families in other countries. They used Christmas card lists and ads in Catholic publications to solicit their first donations, which added up to $14,000 and served people in Colombia and Honduras. Nearly 40 years later, they’re active in more than 15,000 small communities in 18 countries. Quietly, about 180 Kansas Citians work for this humble charity. Last year, Unbound surpassed $2 billion in revenue since its founding.

What’s Unbound’s secret? For one, it spends the vast majority of the money that comes in on the people who most need it. That sounds simple, but it’s hardly a given in the world of nonprofits. The American Institute of Philanthropy gives Unbound an A+ in its Charity Rating Guide, and in 2017, 92 percent of Unbound’s expenses went to its programs (the rest went to fundraising and administration). And its fundraising bucks the long-standing global charity tradition of using dark photos of frowning children dressed in ragged and dirty clothes. Instead, Unbound showcases its children and elders wearing smiles in a dignified environment.

But perhaps most essentially, Unbound understands that there isn’t a single universal way to help families out of poverty. One family may need help putting food on the table; another might be lacking in access to education. So, rather than sending out aid in a uniform, cookie-cutter type of way, Unbound asks each family about its predicaments and goals, then tailors its resources toward those specific needs through a direct cash transfer system. Ultimately, Unbound has found, this practice gives families a better shot at achieving self-sufficiency. (If you’re interested in becoming a sponsor, go to unbound.org.)

Every week, thousands of letters pour into Unbound’s mailroom—correspondence between generous sponsors and the elders and children they help all across the planet. We love the idea that this massive and compassionate global hub is located in a nondescript building that straddles the metro’s state lines. You’d never know it. But aren’t you glad you do now?