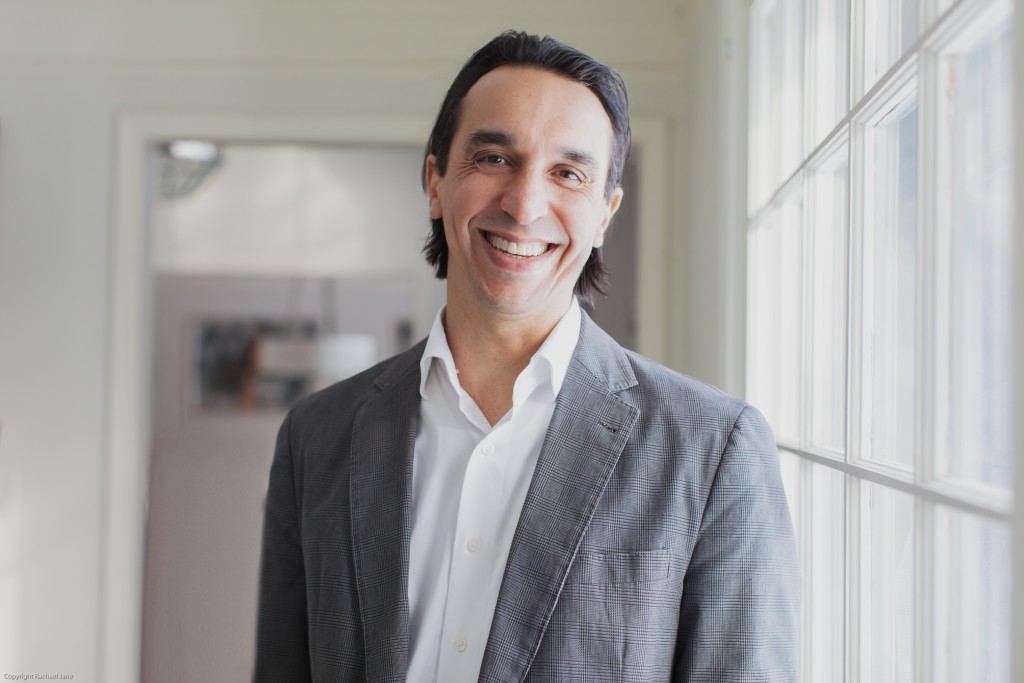 Even though hit TV shows like How to Get Away with Murder portray law professors to be scheming and overbearing, that’s not really the case.

Edward Cantu, an Associate Professor of Law at the University of Missouri-Kansas City, focuses on the Constitution and what it brings to America on a legal basis.

As mentioned in his staff profile, Cantu joined the university in 2012 and has even been published in the Georgetown Journal of Law and Public Policy.

As journalists, we at The Pitch, heavily enjoy the Constitution (especially that there First Amendment).

So, we reached out to Cantu and asked him to give us the run-down on all things applicable to being a college law professor and dealing with the fine print.

Hometown: I don’t really have one

The Pitch: How long have you practiced law?

Do you still take cases on top of teaching at UMKC?

My powerful sense of smell (if that counts).

The best advice you ever got:

What is your soapbox?

The unquestioning acceptance of fashionable social narratives common in the media, academia, and in activist communities. Social problems are complicated and understanding them requires that we not insist on shoving ideological square pegs through the round holes of reality.

If you were offered the opportunity to become a Supreme Court Justice, would you take it? Why or why not?

Yes. I don’t have a clear ideological camp; the court needs more justices who can say the same.

What is the most important thing that you want your students to learn?

To understand the fragility and precariousness of the constitutional system we’re lucky to live under.

If you could add your own amendment to the Constitution, what would it be?

TheCincomedy on passion in farce, fatherhood, and family in The Pitch Questionnaire