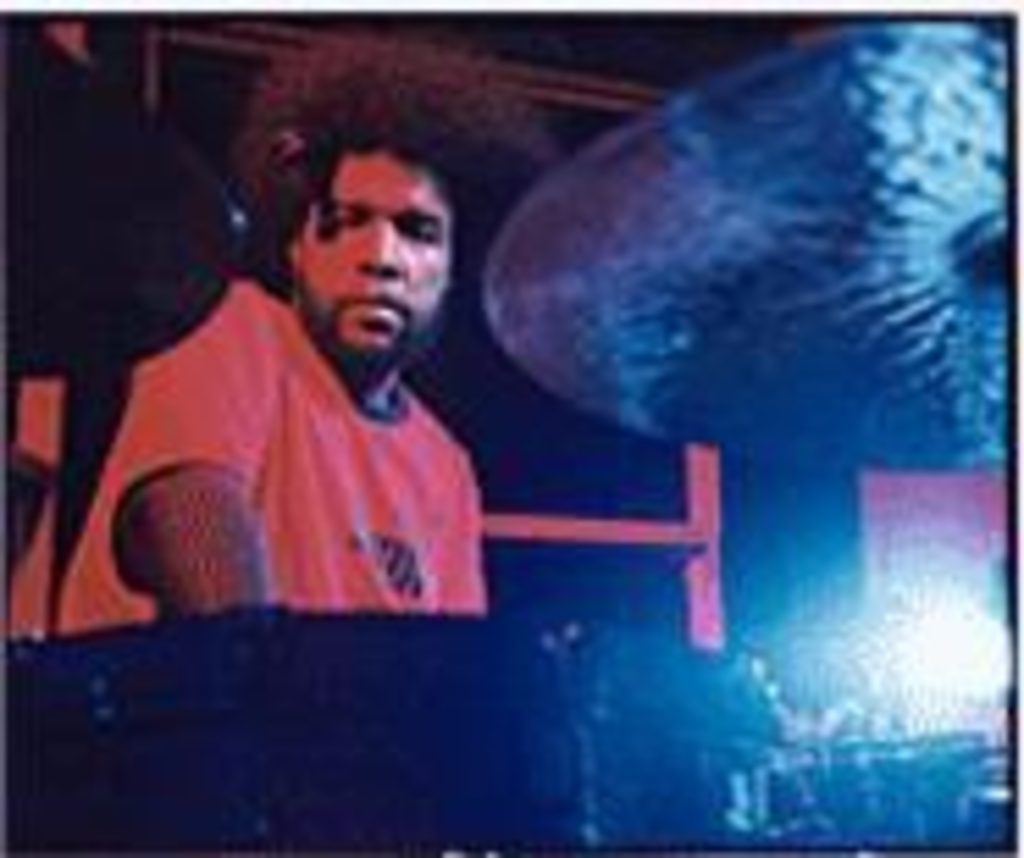 In an era dominated by radio-ready remixes of ’80s hits, the Roots’ commitment to improvisation and musicianship provided hip-hop with a life-sustaining breath of fresh air. With that goal accomplished, members of the Roots have started to resurrect other forgotten elements of soul’s glorious past. ?uestlove gets the ball rolling with his new disc, Babies Makin’ Babies, a collection of largely unknown tracks by some of soul’s best-known artists. However, instead of converting this buried treasure into modern-day hits, ?uestlove simply wants a new generation to know Smokey by more than the tracks of his tears, to recognize that the Isley Brothers could do more than simply shout. Likewise, ?uest’s sets on his current tour show him to be more the accomplished percussionist who shines on the Roots’ records. His selections — a mix of hip-hop, soul and block-rockin’ beats — show ?uest to be as viable a DJ as he is a live musician, and the depth of the tracks proves that his knowledge of musical history reaches far beyond Sugar Hill. Though it’s doubtful that many of Babies‘ soft, sensual selections will make the set list, that album should provide the perfect soundtrack for chilling with a newfound loved one after the show.