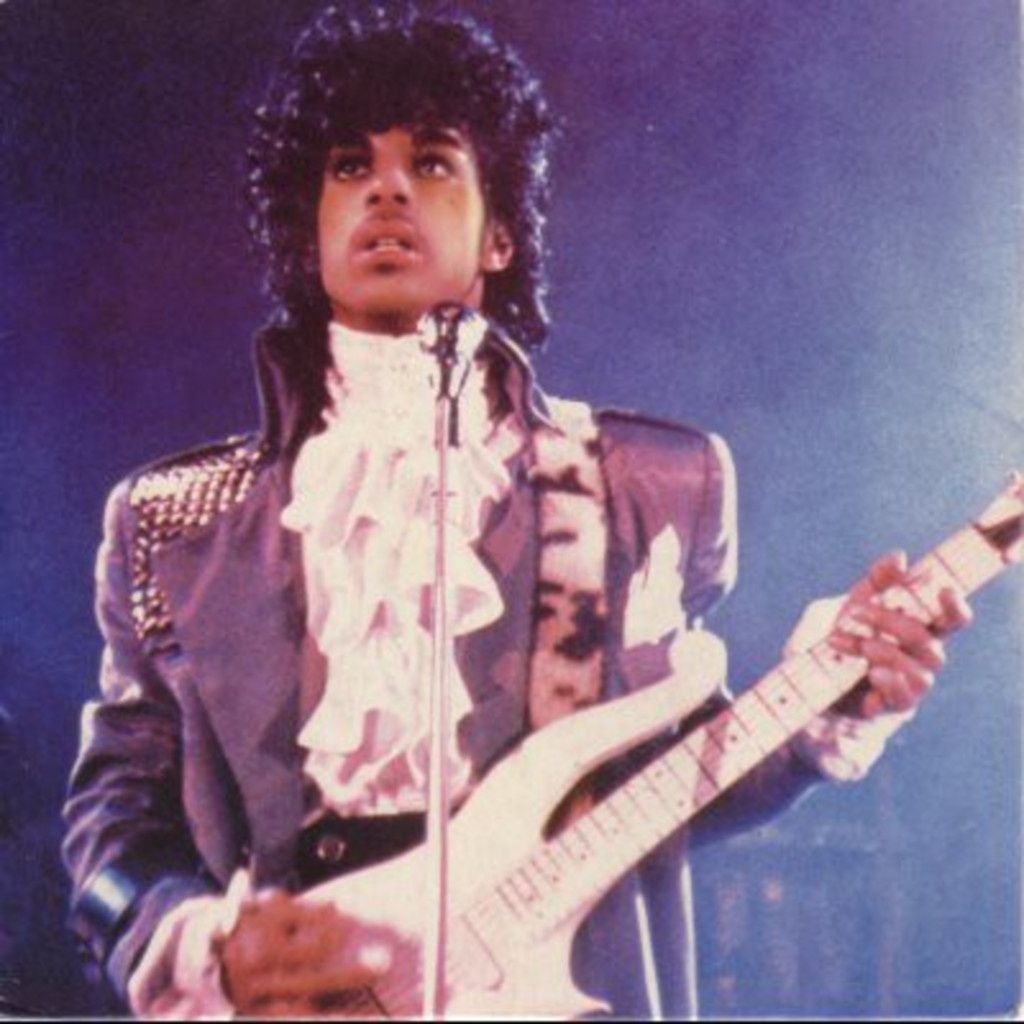 Vanity had an insatiable freebase habit, Carmen Electra gave good midriff and Sheena Easton had the look, but our favorite Prince protégé by far is Morris Day. Famous for portraying the Kid’s villainous rival in 1984’s Purple Rain and for fronting pop-funksters the Time, Day eschewed the typical protégé persona of dripping-wet sex appeal in favor of smugness, which made the Purple One himself look downright humble.Although the Time featured (in the days before Purple Rain) superproducers Jimmy Jam and Terry Lewis, its most valuable player was Jerome Benton, whose sole purpose was to tend to Day, either by serving him dinner onstage or holding up a mirror while Day preened to hits such as “Jungle Love.” After you purify yourself in the waters of Lake Minnetonka, take in a free viewing of Purple Rain tonight atop the KC Library’s Central Branch (14 West 10th Street, 816-701-3407). The film boasts the most killer soundtrack ever, and you also get a peek at fellow Prince protégé Apollonia’s bodacious ta-tas. The movie starts at 8:45.