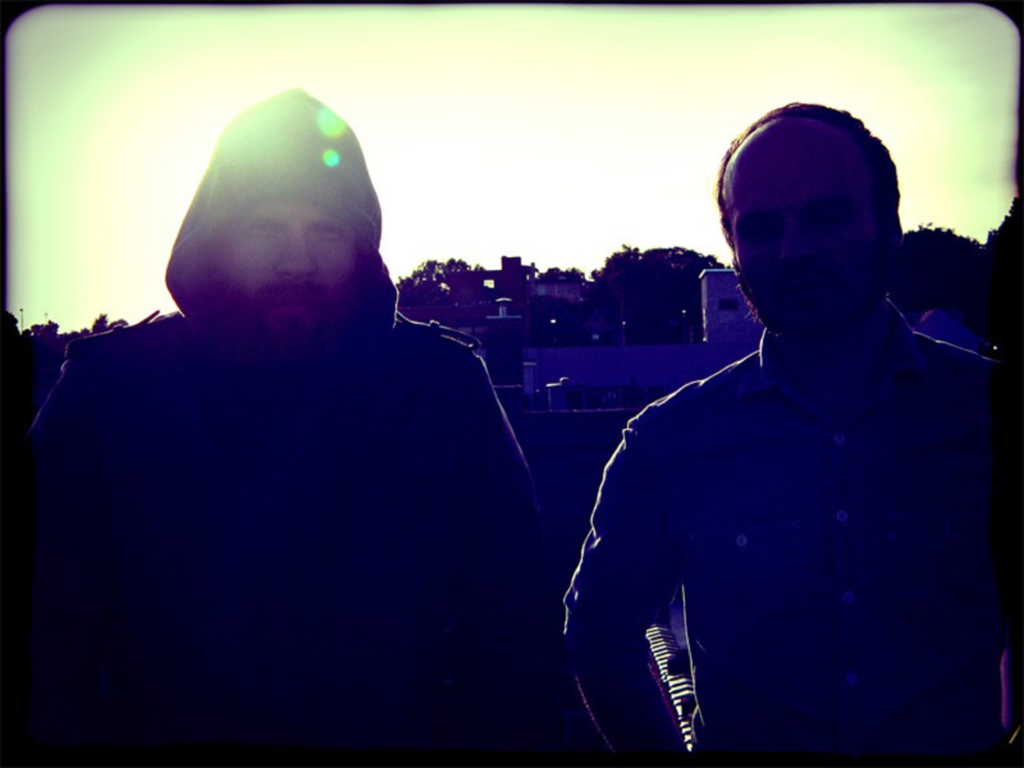 In his recent essay “Dear Musicians — Please Be Brilliant or Get Out of the Way,” Dave Allen argues that to make money in the digital age, musicians must abandon the old model of releasing albums on labels and focus on selling the experience that surrounds their own, individual brands.

“Creating music is only the first step to creating something valuable and timeless,” says the music-marketing guru and former bassist for post-punk forebear Gang of Four. “For instance, David Byrne played a building. Music released as part of an event is the future — Radiohead‘s release of In Rainbows was the first step toward the album release as event, if it’s an album at all” (emphasis Allen’s).

Kansas City musicians have adopted these notions almost organically. Local hip-hop artists have increased their reach (no pun intended) and built interest in their brands by giving away albums. The Deep Thinkers, Stik Figa and D/Will, and MilkDrop have all done this in recent months.

Others have created excitement through events other than concerts and, especially, by harnessing the power of video. Case in point: The Ssion, in partnership with the gallery Grand Arts, released a series of videos from its album Fool’s Gold, then debuted a feature-length film for a packed house at the Tivoli Cinemas earlier this year.

One of the most compelling new acts to redefine the concept of being a band is the two-man audiovisual group Biarchy.

At the core are Brad Hodgson and Mike Myers, two guys in their mid-30s with roots that go back to the local rock scene of the ’90s. Most recently, the two were involved in the popular chamber-folk outfit In the Pines, with Hodgson as lead singer and rhythm guitarist and Myers as drummer. The two officially split with the band this past summer.

“I just didn’t have it in me anymore,” Hodgson says. “I could hardly write an In the Pines song. I felt like an anchor dragging everyone down.” Meanwhile, Myers’ day job kept him from committing to a band that wanted to rehearse frequently and tour. The parting, they say, was amicable. In the Pines is forging ahead without them.

Beginning in June, the two musicians convened at Hodgson’s home studio, where they could work for free. They started with songs that Hodgson had written several years ago: moody, atmospheric pop tunes that blended acoustic instruments and analog electronics. Myers added drums and other sounds. Both were pleased with the results.

“It just gushed out,” Hodgson says.

“I always wanted to make music that could go with a Kubrick film, that was uncomfortable and engrossing,” says Hodgson, who recently completed a BFA in film at the University of Missouri-Kansas City.

Biarchy’s debut album — if it’s an album at all — hits that mark. Released for free online in October at biarchy.com, the engrossing Strength in Numbers suggests pieces of a soundtrack but can stand alone as a set of four-minute pop songs. The mournful “Runs on Blood,” with acoustic guitar and dulcimer over crackling synth, could accompany the last day in the life of a country preacher who murders his wife and is about to pay for his crime. The ethereal, echoing “Only City” feels like a helicopter ride over a metropolis at night.

In more concrete terms, the music sounds like the rustic, electronically scrambled Americana of Sparklehorse combined with the ambient-­pop leanings of David Bowie‘s Lodger. It’s no wonder that Blade Runner — both the movie and its futuristic-in-1982 Vangelis score — was a point of reference in building Strength.

But the music is only half of it.

Rather than put Hodgson’s film degree to direct use, the two have asked others to contribute footage interpreting Strength‘s songs.

“It’s so easy for anyone nowadays to become a visual artist,” Hodgson says, citing the abundance of cheap filmmaking tools. “There’s people who create visual work that feeds off audio inspiration, just as we feed off visual ideas in making music.”

Among those who have answered Biarchy’s challenge are UK filmmaker Alex Pearl and Kansas Citians Jordan Kerfeld and John Ingle. Kerfeld was a classmate of Hodgson’s at UMKC.

“He was kind of like the rock star of the film department,” Kerfeld says.

Kerfeld, who was attracted to what he calls Biarchy’s “fractured mosaics of electronic experimental music,” has done some killer work. His visual interpretation of “The Coldest” is a study in collision: sequences of turn-of-the-century boxers fighting, looped with a scene of old-time race cars crashing.

Even more alluring is the almost jarringly lucid “Electric,” a three-minute short centered on a teenage girl (played by Kerfeld’s sister) eating a bowl of cereal in an underused suburban dining room. The scene is chaste on the outside, yet the mood is undeniably voyeuristic. With fast cutting that pulses with the music, it could be an outtake from a Guy Ritchie version of Lolita. (Watch it at vimeo.com/biarchy.)

As Myers and Hodgson continue to build a visual library to go with their music, they’ll also be working up a live show that incorporates projections of the submitted footage. The two are also brainstorming ideas for a music-multimedia-arts initiative that they call a “media collective.”

In other words, Biarchy isn’t your usual local brand.