Two Sides to the Piracy Debate 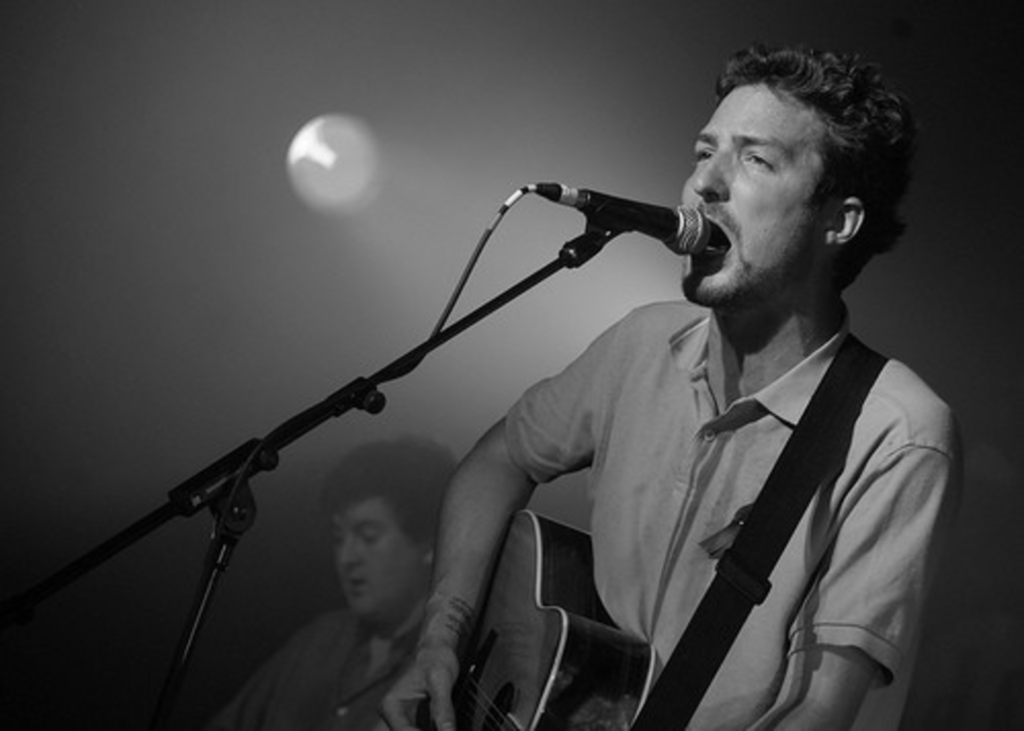 Folk punk troubadour Frank Turner doesn’t like you putting music on BitTorrent, Rapidshare, Megaupload, Mediafire, Sendspace, or any of the other means by which most people seem to acquire music illegally. In a MySpace blog post entitled “Angry Thoughts On A Tired Subject,” Turner states “The basic fact of economics is that we reimburse people for enjoying the fruits of their labour. A situation where people labour and are not reimbursed is untenable and unjust.”

“Secondly, the idea that by stealing music from the internet you’re somehow crusading for justice against the big bad record labels is absolute fucking bullshit and needs to be stamped out. Britney Spears and David Geffen aren’t going to downsize their condo’s because you didn’t pay for a Fugazi album. The people hit first and foremost are the low-level workers in the industry and smaller or independent artists. Telling yourself otherwise is, in my opinion, more often than not a lame attempt to salve a guilty conscience.”

However, even though Mr. Turner seems to regard “a collection of music as something with intrinsic economic value,” it appears that Canada’s Great Lake Swimmers appreciate the greater fanbase that comes with file sharing.

Frontman and vocalist Tony Dekker refers to it as “global word-of-mouth,” continuing that it’s “good for music because you don’t have to scratch far below the surface to find interesting music that doesn’t have the machinery of a big record label behind it.”