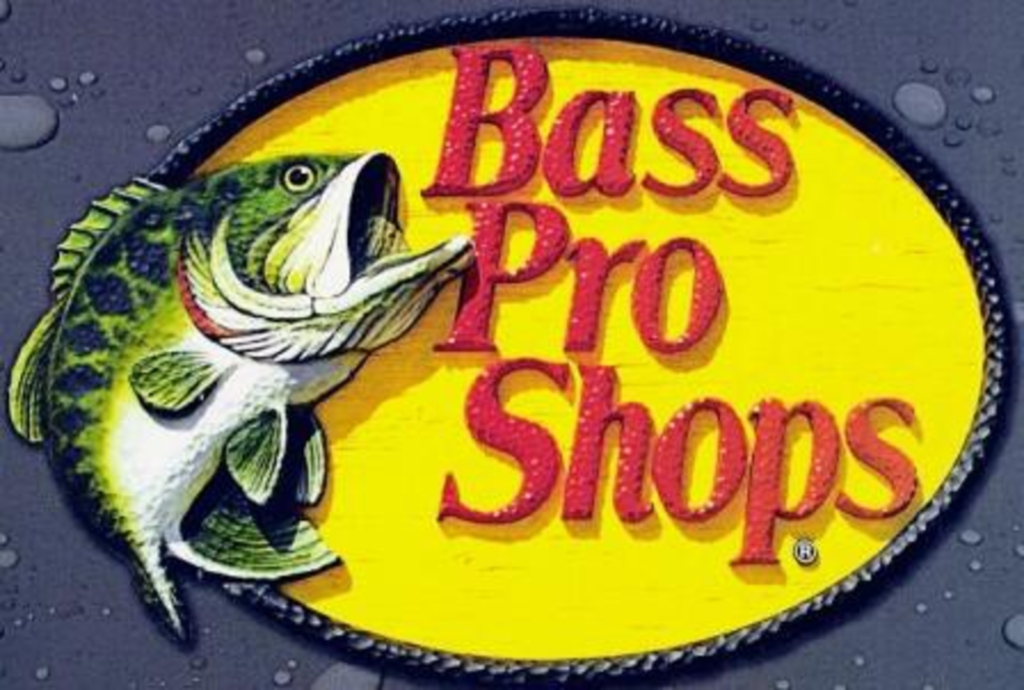 UPDATE: The man shot to death by Olathe police on Tuesday has been identified as 20-year-old Carlos Villegas Jr. As for the assault victim, he’s listed in stable condition at a local hospital.

Original Story (March 30): Two lanes of eastbound Interstate 70 were shut down after an Independence police officer shot a person during a gunfight Tuesday, The Kansas City Star reported. Near the Bass Pro Shops, the officer reportedly pulled over the car, which he believed may have been used in a bank robbery prior to Tuesday. The driver reportedly got out and opened fire.

The officer wasn’t injured, but the suspect was. The suspect’s condition hasn’t been released. However, the Star reported that a body was on the ground for a long time after the shooting. KMBC Channel 9 reported that a sheet was covering a body along the highway.