Two jazz and hip-hop musicians find a passion in Common 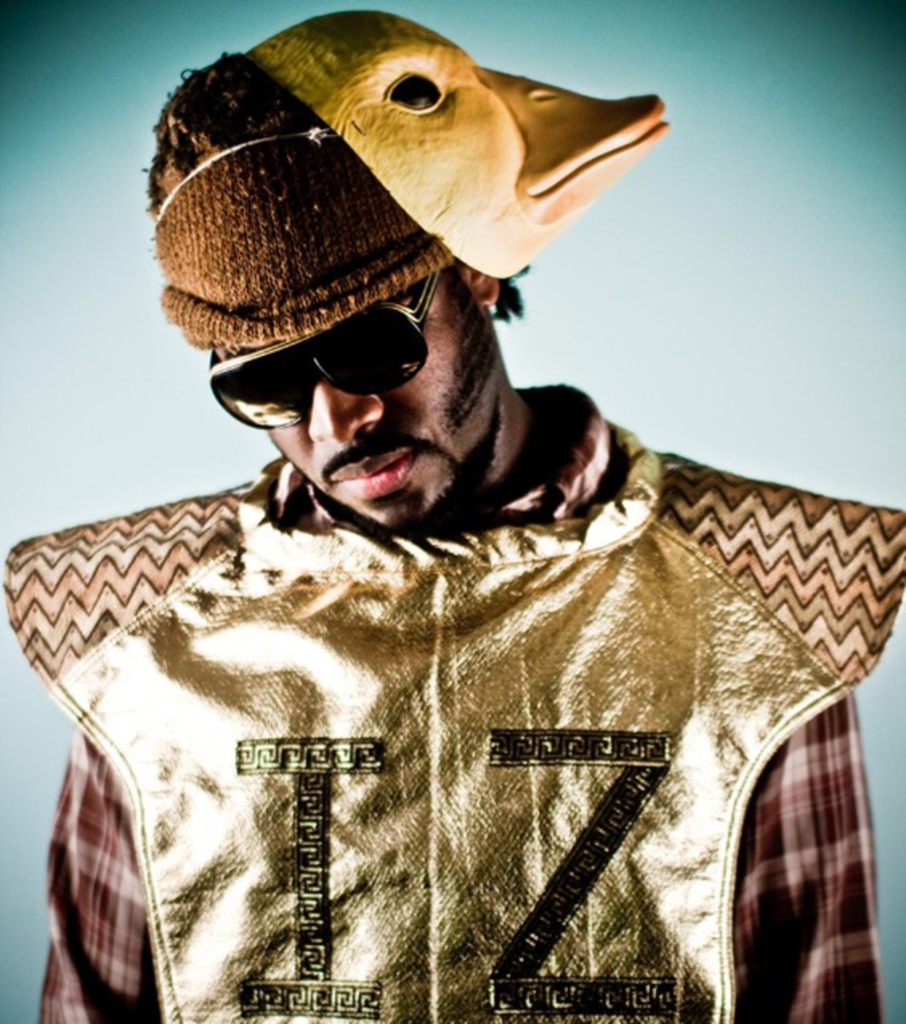 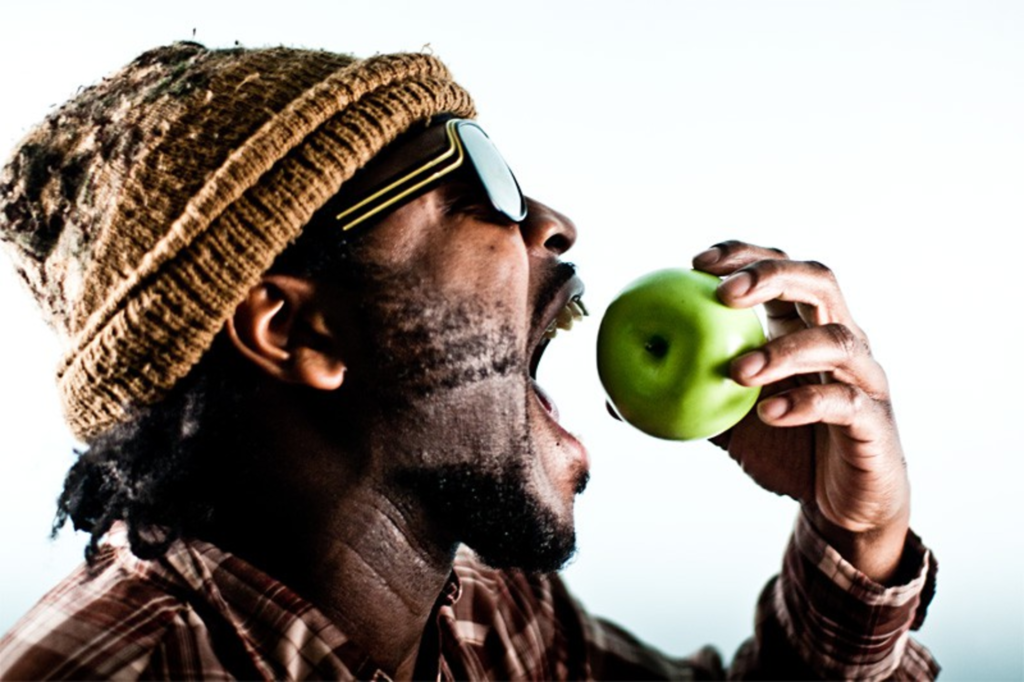 A quick glance across an empty bar is enough to tell Hermon Mehari and Les Izmore apart.

Mehari, a senior at the University of Missouri-Kansas City, is a budding jazz musician. His four-member band, Diverse, just released its first album, a collection of artful jazz tunes, on Origin Records. The group’s mission, Mehari says, is to broaden the demographic behind jazz by playing a blend of genres and covers that appeal to a wide audience.

Izmore is a local hip-hop artist and frontman of the freewheeling 17-member collective called Hearts of Darkness, whose sound Izmore calls “raw, tribal, zombie-killing music.” Izmore is also a staple of the local hip-hop circuit, collaborating with fellow MCs throughout Kansas City.

Seated at a popular Westport music venue, Mehari leans forward in his chair with the posture of a student studying lecture notes. Izmore, seated opposite Mehari, reclines in the booth and laughs. A black Kansas City Royals cap rests like a low-rider atop his dreadlocks.

A few months ago, they were strangers. They met in early January at the Czar Bar. Mehari, a trumpet player, and Izmore were participants in an avant-garde evening of jazz and hip-hop improvisation called “Mark Lowrey Versus Hip-Hop.” Izmore’s firebrand flows gave Mehari his introduction to local hip-hop music.

Chatting afterward, the two bonded over a shared adoration of Common’s Like Water for Chocolate. Bring up the album in their presence, and both break out smiles of mutual enthusiasm. On this night, the two huddle over Izmore’s cell phone, where he has downloaded the album, trying to locate their favorite verse. After a minute or two spent sifting through tracks, the two simply start reciting lyrics.

Through the mid- to late ’90s, Common amassed a cult following among hip-hop’s underground. Especially endearing was “I Used to Love H.E.R.,” the heartfelt 1994 missive addressed to hip-hop, his fallen muse. Now I see her in commercials/She’s universal/She used to only swing it with the inner-city circle, Common rhymes on the track, decrying the commercialization of rap music. Released nearly 10 years ago, Like Water for Chocolate was Common’s fourth studio record and his first major-label release. To many hip-hop fans and critics, the album is Common’s magnum opus: a striking combination of socially conscious themes, standout beats and Common’s silken delivery. Its cover image — a 1956 Gordon Parks photograph depicting a young black woman drinking from a fountain labeled “Colored Only” — is instantly recognizable and still delivers a sharp prick to the collective memory of segregation.

Playing a live rendition of Like Water for Chocolate was an idea that Mehari had meditated on for some time. In Izmore, Mehari discovered a voice eager to take on Common’s inimitable rhythms: an athletic ballet of sultry crossovers and head-fakes.

Friday at the Czar Bar, the new friends, after a few rehearsals, will bring Like Water for Chocolate to life. In doing so, they’ve set out to realize the vision of authentic hip-hop Common once outlined: thought-provoking rap free of corporate manipulation, computerized production and thuggish minstrelsy. Flanked by the other members of Diverse, Mehari and Izmore plan to round out the night with improvisational interludes and perhaps a deep-bellied freestyle or two from Izmore.

“We’re going to be playing for people who have never stepped foot into Jardine’s or the Blue Room,” Mehari says of hip-hop fans in the habit of avoiding two of the city’s jazz hot spots.  “And the people who are there, like us, are going to be exposed to Les and hip-hop.”

It’s easy for Mehari to imagine converting a few jazz souls to rap music on Friday night. A fan and player of jazz from an early age, he credits his high school discovery of Like Water for Chocolate with helping him see beyond the misogyny and glamorized crime he had associated with the music. “I was like, ‘Wow, hip-hop can be so much more,'” he remembers thinking. “It [the album] really elevates hip-hop to an art.”

Mehari and Izmore see a shared history between hip-hop and jazz. Recently, though, Izmore has been frustrated by what he says is an absence of musicality in hip-hop. There are simply no instruments, he says. Like the collective he belongs to — a teeming mosh pit of horns and reeds — Izmore believes in big: the rock and roll of Chuck Berry, the funk and soul of James Brown.

If Mehari looks to invite a broader audience to jazz, Izmore wants to escape the boundaries of hip-hop and break open the mold of sampled boredom and Auto-Tune conformity now dominating the genre.

“Hip-hop has become a hustle all across the board,” he writes in an e-mail. “It’s not black and brown art anymore.”

Their motives for resurrecting Like Water for Chocolate vary, but Mehari and Izmore are about to find common ground in their fusion of live hip-hop and soul-inspired funk.