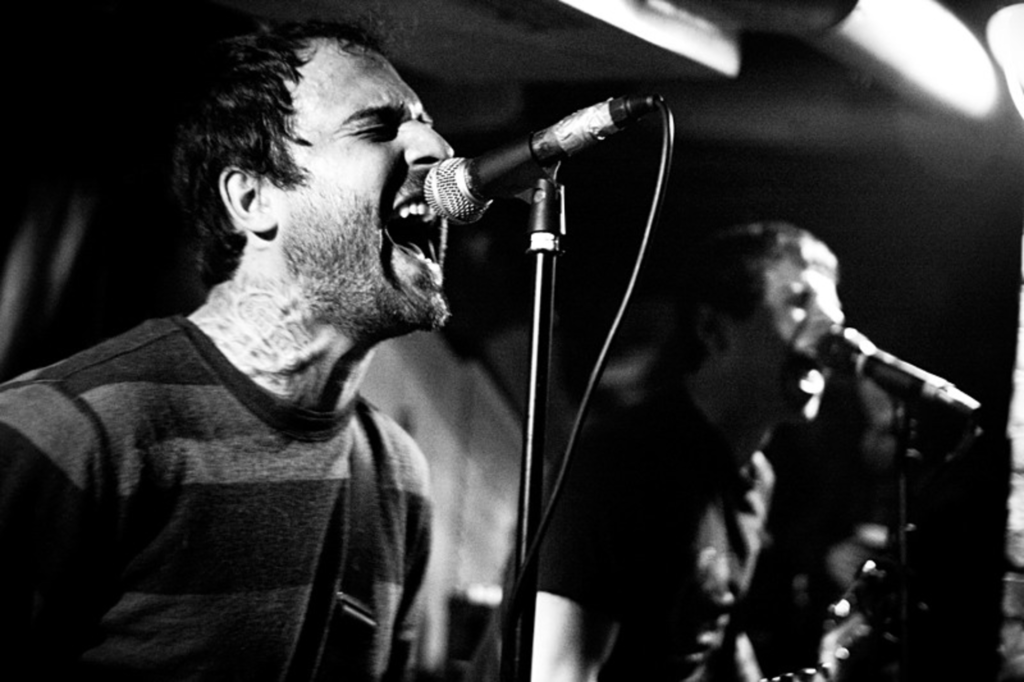 The rabble-rousing Architects have been uncharacteristically quiet in 2010. “Other than our show with Flogging Molly earlier this year at the Uptown Theater, we’ve only played a handful of shows,” says lead guitarist Keenan Nichols. “We figure, why burn everyone out on us by playing all the time?”

Hook-heavy, with a tinge of scruff, last year’s The Hard Way toed the line between punky and polished. A new record is in the works for the spring. “We’ve really been putting it all under the magnifying glass this time around,” Nichols says.

That’s why the Architects’ appearance at Davey’s Uptown Ramblers Club on Christmas night is a special gift. Instead of packing the bill, the band is keeping it simple with one opener: indie four-piece Maps for Travelers. “I think Christmas night is one of the best nights to play all year,” Nichols says. “When you’re done with all the family shit, everyone you know is in town for the holidays, and everyone is out on the tiles.”

Complete rock-and-roll catharsis isn’t for everyone, though, or for anyone who needs to feel the uhn-tiss uhn-tiss in order to cleanse themselves of midmorning cocktails and holiday awkwardness. Thanks to Adam Forrester and Bill Pile, electronic music junkies can get their fix in the Crossroads, where more than 30 local DJs are throwing down at Luna, Czar Bar and Crosstown Station.

An original founder of u:move, Joe Cummings first put together KC Xmas in 1998. Local DJs took up spots at XO and the Beaumont Club, and the tradition stuck, becoming one of the biggest Christmas parties in the city. “We are really lucky that the Kansas City electronic and DJ music scene are a fairly tightknit and talented community,” Forrester says. “There is always such a great and appreciative vibe at these parties, and they always turn out to be a lot of fun.”

This year, listen for dubstep man FSTZ, Velvet Dog resident Andrew Northern, the top-40 hip-hop and electro grooves of Spinstyles, and house DJ Mike DiLeo. “It gives everyone a forum to reconnect with all their friends and fans whom they haven’t seen in a long time,” Forrester says. “There’s no other place I’d rather be on Christmas night.”