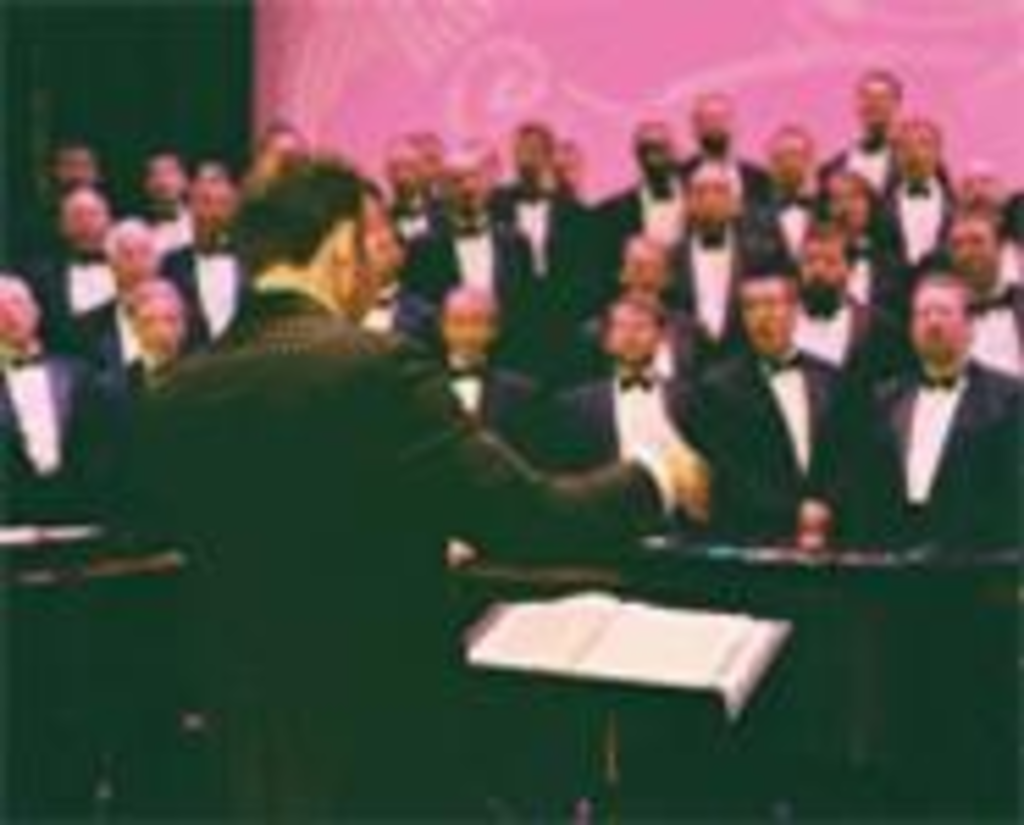 Rees’ Pieces
This sculptor does the monster mash.

10/20 & 10/22
King Kong and Godzilla have nothing on this guy. The 18-foot-tall creature lurking downtown is named “Putto 2x2x4,” and he’ll soon strike fear into the heart of mankind. That, or he’ll just encourage perplexed looks (and maybe even delighted ones) from passers-by. Consider yourself warned: The steel-and-Fiberglas sculpture is part of the Monster series by Kansas City native Michael Rees; it’s one of five sculptures slated for the area. Putto is unleashed in a dedication ceremony at 10 a.m. Thursday on the west side of the Folly Theater (301 West 11th Street). He’s accompanied by a two-minute video of monster dances, contortions and wrestling — an animated display that seems to mock the still life of the sculpture. One question: Is this what we look like on a Monday morning at the office without coffee? Rees presents a lecture at 2 p.m. Saturday at the Kemper Museum of Contemporary Art (4420 Warwick Boulevard). Both events are free. Call 816-457-6132 for details. — Ray T. Barker

Would a double-chocolate cake be overkill?

SAT 10/22
In fifth grade, we had an assignment to do a presentation on something we liked. We chose chocolate. Our mother, sensing a field-trip opportunity, took us to tour André’s (5018 Main, 816-561-3440). We’ve loved the Swiss confiserie ever since, which is one reason why we’re attending its chocolate-filled 50th birthday party Sunday from 12 p.m. to 4 p.m. And who said candy never helped anyone? Proceeds from the event benefit Friends of Chamber Music, the American Red Cross and the Salvation Army. Tickets are $25 and can be purchased at the original André’s or the Hawthorne Plaza location (4929 West 119th Street in Leawood, 913-498-3440). — Braverman

UN or You Out?