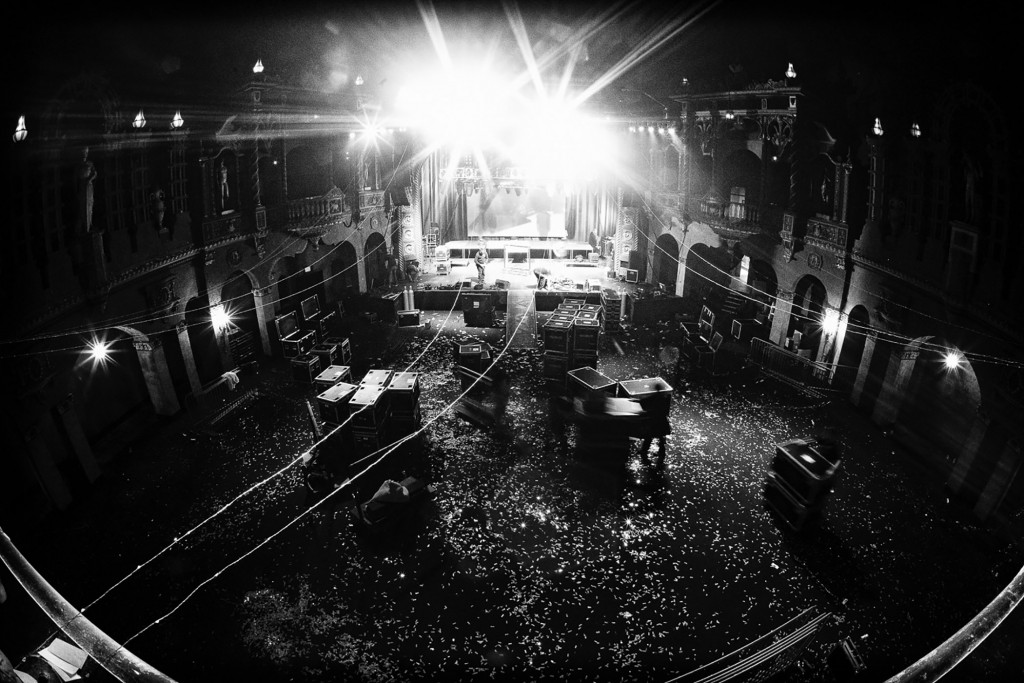 When Covid-19 restrictions began loosening back at the end of April, the first thing I started looking for was concerts. Be they small patio shows with socially distanced precautions or parking lot performances with dozens of folks, I wanted back in front of speaker stacks with a beer in my hand, posthaste. Initially, I assumed that the outdoors was going to be the standard setting through the end of the year. But as April turned into May, my inbox began filling up with concert and tour announcements for the fall, and many of those performances were at indoor venues.

When I began writing this in mid-June, The Pitch’s shared spreadsheet of potential concerts to cover numbered around six dozen, and those are just the big ones for which we need to contact publicists. That’s not even counting the random Sunday pop-in at a Replay matinee or a last-minute roots band playing on a bar’s back deck. Be it an arena such as the newly-renamed T-Mobile Center or a small-capacity venue like the Riot Room, touring acts were gearing up for shows and crowds in a big way.

With the announcements of new shows flooding in, there’s an incredible burden being foist upon everyone behind the scenes. When I spoke by phone with Josh Hunt of Mammoth, an event production company based out of Lawrence, he helped put it in perspective.

“About the time it became clear that the vaccine was going to be readily available, everybody wanted to start planning again,” Hunt says. “You do the work and the show is supposed to happen.”

As Hunt explains, many of these recently-announced shows were originally intended to be held in 2020, when there was a slim glimmer of hope that we might return to normal before year’s end. However, as fans are only too aware, many of those dates were moved, moved again, and sometimes moved a third time. 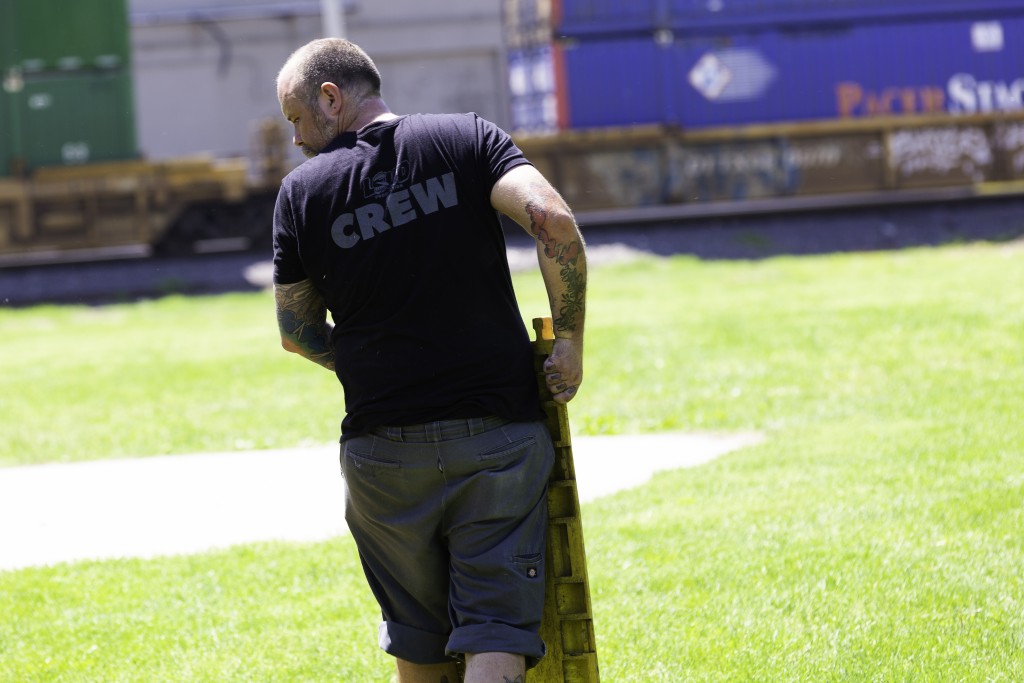 “Whether you’re an agent, a manager, a promoter, a venue, whatever—we keep having to redo the work, so everyone was a little reticent about it,” says Hunt.

Re-booking these shows became an ongoing process for most promoters over the last year and a half, but going to the next steps of confirming shows, preparing on-sales and announcements, and getting ready for them to actually happen started early this spring.

I ponder with Hunt: dealing with all of the moving parts required to put on a show must be doubly, if not triply, difficult this go-around because so many reopening venues have to find folks to fill positions from stagehands to bartenders, from security folks to sound people.

“I think everyone’s been a little bit apprehensive the whole time,” Hunt agrees. “Some of the venues are still concerned about their staffing levels. It’s very challenging. It’s going to come down to who can be competitive and pay people the rate that’s going to work.”

The same point comes up a few days later when I speak with Shani Tate, vice president of sales and marketing for the T-Mobile Center. As she puts it, a multi-layered and multi-faceted approach is needed for every bit of their operation.

“It has to be examined both from a shuttering standpoint in terms of when we were on lockdown, but then on the reactivation side,” Tate explains. “When we walked away on March 12 [of 2020], we were fully locked and loaded for the Big 12 Men’s Basketball Championship. There’s food, there’s beverages, there’s all these things that need to be taken care of in terms of disposal, but then there’s the next phase, which is reopening.”

Tate continues on, sharing that the T-Mobile Center had guidance not only from the KCMO Health Department but also from across the country as football opened up and began navigating large gatherings. When the vaccine was announced in early December and then the rollout began, that was when Tate and her team began to ask themselves, “What’s our road to reopening?”

“There are all these levels—whether it’s operations security or event services—because on a pre-pandemic basis, we booked six to eight months out in terms of shows,” Tate says. “Technically for right now, if a show goes on sale, we can put a show up—and certainly do it—in 10 days, but our normal production cycle is six to eight months.” 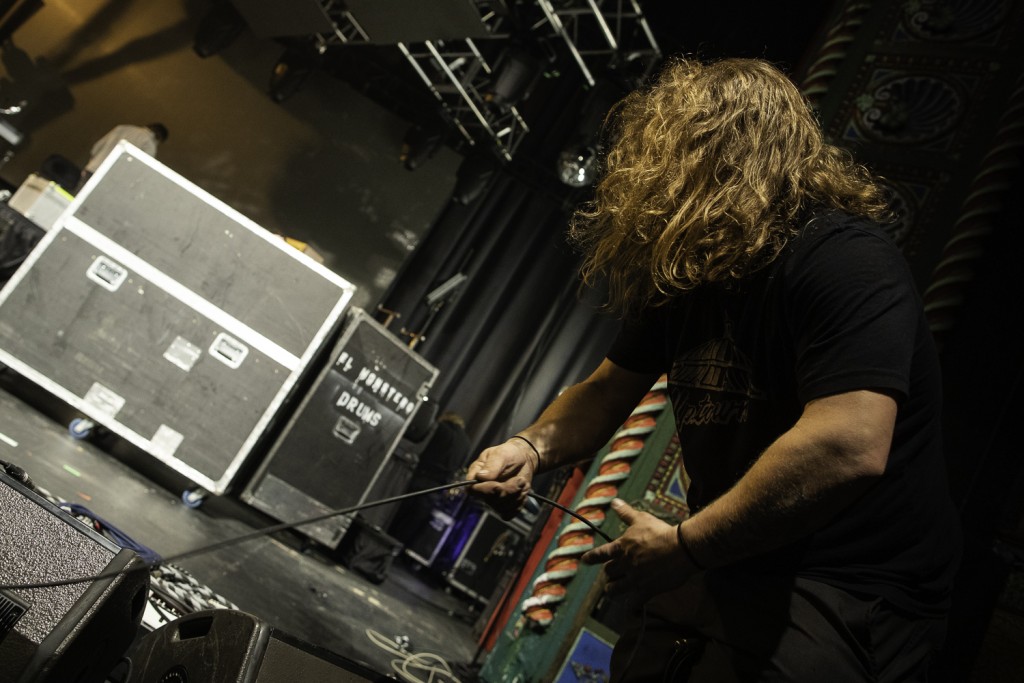 That calendar continues to roll with every day that ticks by, and the employees in the music industry are learning to balance safety and security with a good concert experience.

“Not only front of house, but also back of house,” Tate says of the upcoming changes. “Because of the pandemic, everyone—all consumers—now have a new lens and a heightened sense of awareness as it relates to spacing and social distancing.”

Hunt agrees. It’s even more difficult for Mammoth, as the company books and promotes shows not just in the Kansas City metro, but throughout the region in Nebraska and Iowa, as well as Kansas and Missouri.

“Some people have concerns about mask policies and how that’s going to work and that’s a tricky one because it’s different in every county,” Hunt says. “There’s many different policies: one county will be like, ‘Hey, there are no rules.’ The other county’s like, ‘Hey, it’s 30% capacity up to 200, and you have to wear masks.’ You could be working with the same artists in three or four markets with different sets of rules. You have to just map it out and make sure you’re communicating well.”

For Mammoth, that’s an easier proposition than it might be for most companies. As Hunt says, they’ve been very fortunate in that their entire pre-pandemic team is still with them.

“We have a long-term staff and it’s kind of a family atmosphere,” Hunt says. “We’re fortunate we’ve got a pretty consistent team and we try to take care of our people.”

That said, these new layers of mask mandates and social distancing requirements, along with other factors, have definitely affected the workload of both Mammoth and the T-Mobile Center.

“Frankly, during the last 14-15 months, I pivoted from concert promoter to lobbyist, in an effort to support our industry,” explains Hunt. “We’re still at the tail end of trying to get all proper funding for venues and promoters from the grant programs that are out there.” 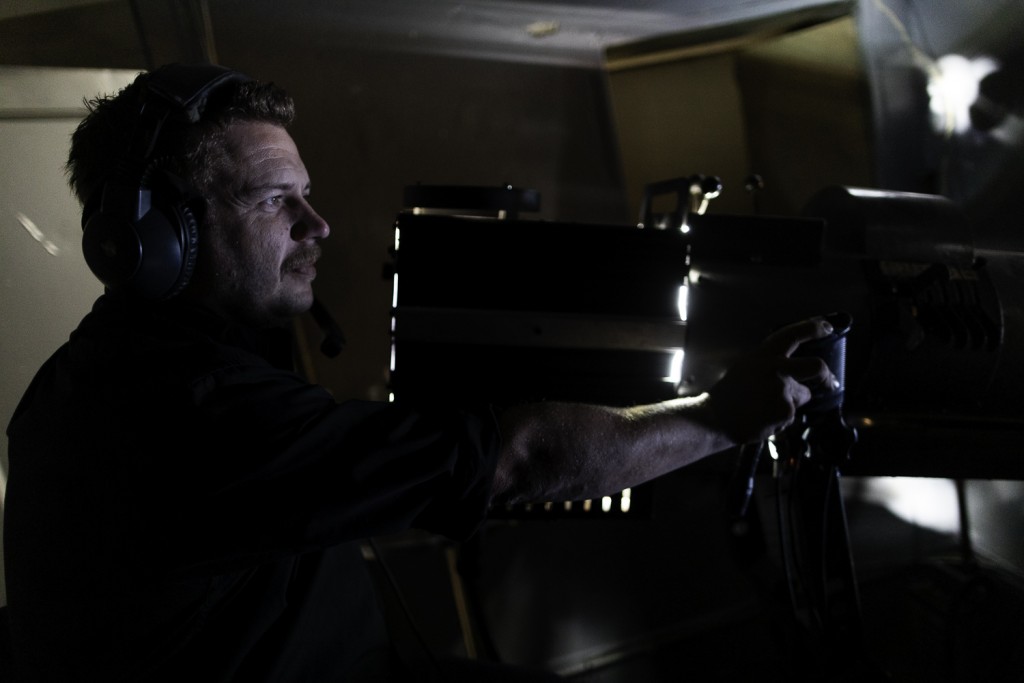 “It’s nonstop,” he continues. “I have never worked this many hours in my life. I’m not afraid of hard work, but you know, sleep is good. I haven’t really had the scope to reflect back yet, but I think when I do, it’s going to be very apparent that we’re just all in a very different place now and I think we’re going to view things differently now. Like, what happens if the virus comes back again, and what are the different variables for how it could be transmitted, and how could it be different? You just start digging [for information] and I think we’ve all done that as a society, but we’re in the business of gathering people, so we have a responsibility to be informed.”

For Shani Tate and the T-Mobile Center, their return to production comes with not only all the extra issues of a post-pandemic world but also thanks to some extra eyes looking on: T-Mobile’s first full-capacity show will be a television broadcast of WWE’s Monday Night Raw July 26. Not only will there be thousands of people in attendance, but there will be potentially millions of people viewing the program as it airs on USA Network in the States and with other broadcasters around the world. I ask Tate if the intersection between sporting event and live performance offers up any particular challenges or possibilities.

“We are so excited for the opportunity to have our first full-capacity event be an international broadcast with our friends from WWE,” answers Tate. “When you think about that excellence in production and showmanship and athleticism, no one does it better. It’s the perfect intersection of both sports and entertainment. Until you see your first one live, I can’t explain it to you.”

As we wrap up our call, Tate makes the point that she sees the return of the T-Mobile Center’s live events as something to really take advantage of the pent-up energy and demand for sports and live entertainment after a year-plus of living online.

“There is no replacement,” Tate says. “We love Zoom meetings and certainly some of the conveniences that the internet has provided us over the past 15 months, but there is no substitute for that energy and that rush that you get in live entertainment.”

Nation of Language's Aidan Noell looks onto their musical horizon