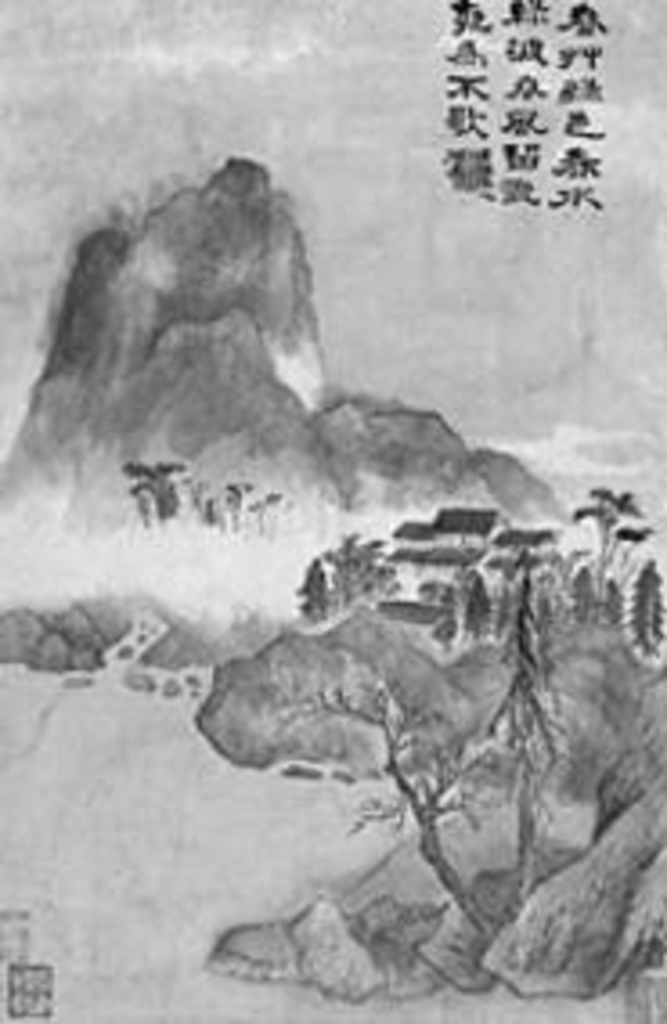 FRI 11/26
When our travels lead us to cities with Chinatowns, sensory overload hits in the very best way. We breathe in smells of fish markets and dried herbs with ancient healing properties. We watch as seniors practice the slow and flowing movements of tai chi in small parks against a backdrop of stores with bright neon signs. The price is always right for cutely packaged candy, lucky bamboo and minimalist dishware — as well as wide selections of knockoff Louis Vuitton, Gucci, Kate Spade and Chanel. We stuff ourselves with an array of culinary offerings — tiny pancakes sold by street vendors, bubble teas brewed in parlors patronized by packs of teenagers with cell phones, and dim sum dumplings served from steaming carts. Kansas Citians can’t buy a fake Prada next door to a basement acupuncture joint, but we do have one of the world’s best collections of Chinese art. And we expect to enjoy some of that sensory overload taking in Tide of Chaos, Fervor Within: Chinese Painters of the 17th Century Respond to Dynastic Upheaval, the little-seen work of seven masters of Chinese painting in one of the newly reopened galleries at the Nelson-Atkins Museum of Art (4525 Oak Street). Take the trip November 26 through July 31. Call 816-561-4000 for more information. — Rebecca Braverman

THU 11/25
Traditionally, Kansas Citians sit down for their family feasts in the late afternoon, before succumbing to tryptophan-triggered sleep. Diners at the Thanksgiving Breakfast Dance follow a much different schedule, gorging themselves on soul food, blues and booze at 10 a.m., before most households have even put the turkey in the oven. On Thursday at the Kansas National Guard Armory (100 South 20th Street in Kansas City, Kansas), the dance turns this over-earnest holiday into a balls-out bash. Big-name R&B acts the Dramatics and Little Milton headline this year’s bill, which also includes local luminary Millage Gilbert. The 21-and-over event is B.Y.O.B., which, judging by the immense selection of spirits available at past dances, stands for Build Your Own Berbiglia. For tickets, call 816-931-3330. — Andrew Miller