TURN ON YOUR HEARTLIGHT 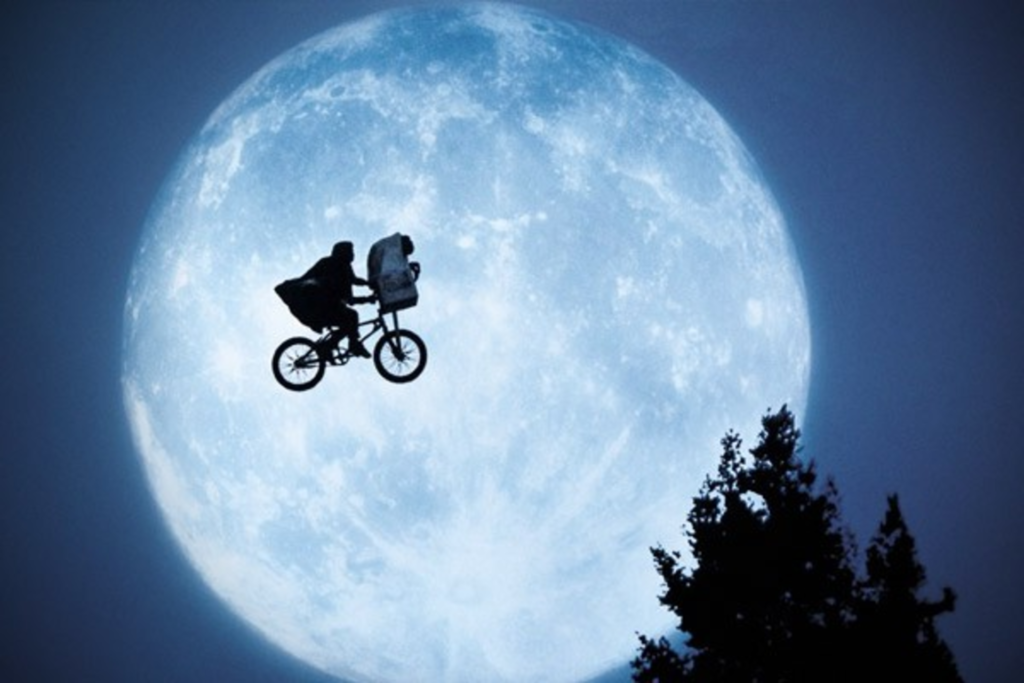 Some of our finest filmmakers — Howard Hawks, Don Siegel, Robert Wise, John Carpenter, Ridley Scott — have regarded the question of whether other life exists beyond our galaxy, and the general consensus seems to be this: If it’s out there, it’s coming to kick our asses. Amid this pessimism and paranoia, only Steven Spielberg has dared to imagine alien visitors as intelligent, munificent, peace-seeking beings who’ve perhaps lost their way in a more literal sense than we Earthlings, whose own errant navigation is, generally speaking, subtextual. In this spirit of universal goodwill, Midnight Movie Madness presents Spielberg’s E.T.: The Extra-Terrestrial at Liberty Hall (644 Massachusetts in Lawrence). Admission to the film begins at 11:30 p.m. and costs $5; E.T. makes contact at midnight. All ages are welcome, but you must be 21 or older to order drinks. For more information, call 785-749-1972.