Tune-Yards and Here We Go Magic 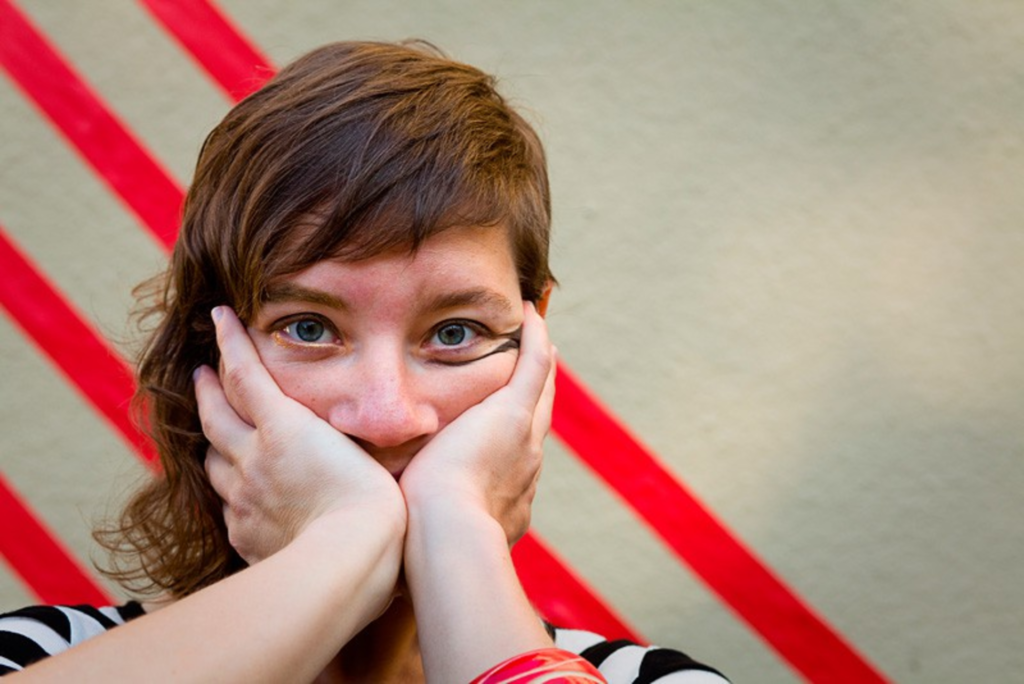 Under a cheeky stage moniker, popularly rendered as tUnE-yArDs, Merrill Garbus practices the art of obtaining the most sound possible through the least amount of hardware. In 2009, Garbus self-released her debut album, Bird-Brains — or BiRd-BrAiNs — on recycled cassettes before she was picked up by 4AD (the National, Iron and Wine). The album, which was recorded solely on a hand-held tape recorder, was eventually re-pressed at Abbey Road Studios and released worldwide. Now, on the heels of the release of her sophomore album, whokill, Garbus is on tour with electric bassist Nate Brenner and a full horn section. Brooklyn’s Here We Go Magic, the kaleidoscopic psych-pop brainchild of folk singer Luke Temple, has logged a lot of time on the road over the last few years,
completing tours with Grizzly Bear, the New Pornographers and Broken Social Scene. (Here We Go Magic turned heads in the blogosphere last year when Thom Yorke cited it as his favorite act at a Glastonbury music festival.) HWGM is known for layering sound and fashioning songs with glints of ambient noise, folk and electronica. Throw in some Afro beats and a sparkling
psychedelic light show, and it’s bound to be one hell of an aural affair.