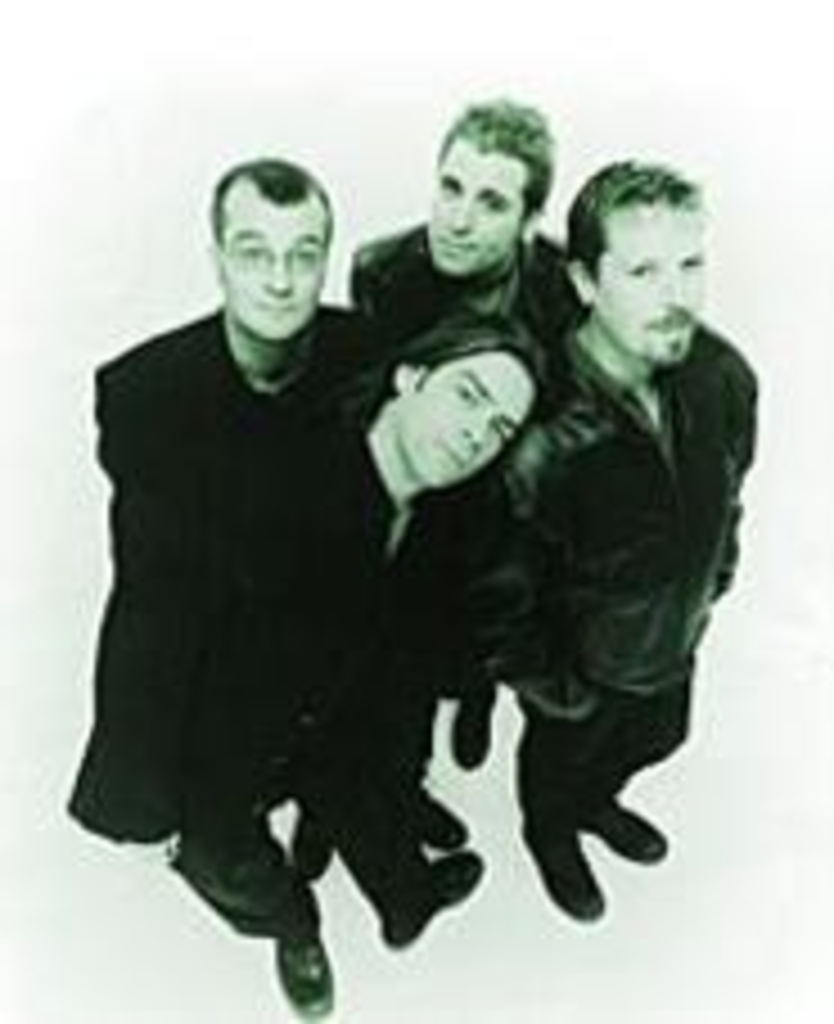 Anglo folk music comes in a variety of sizes. It can be uncomplicated and petite, like any number of local coffeehouse performers, or it can be grandiose and elaborate, like The Corrs. Residing somewhere in between these extremes is Great Big Sea. Forged in the Newfoundland capital of St. John’s, the band has culled its musical manner from its geographical setting: a mix of Irish, English, French, and Portuguese influences originating because of the region’s significance as a port. The band’s sound combines accordions, bouzoukis, fiddles, bodhrans, and mandolins, and for its latest record, Turn, the group has added slick L.A. production (courtesy of Los Lobos saxophonist-keyboardist Steve Berlin) to the equation. Some may question whether sea chanteys and electricity were ever meant to be united, but apparently audiences have taken a liking to the concept. In Canada, Great Big Sea has been nominated for a quartet of Juno Awards (the country’s Grammy equivalent), was thrice voted entertainers of the year at Canada’s East Coast Music Awards, and compiled double-platinum sales totals for its two previous records. If those accolades translate to stateside success, it makes it all the more unlikely that Great Big Sea will be playing at a snug tavern environment the next time around.