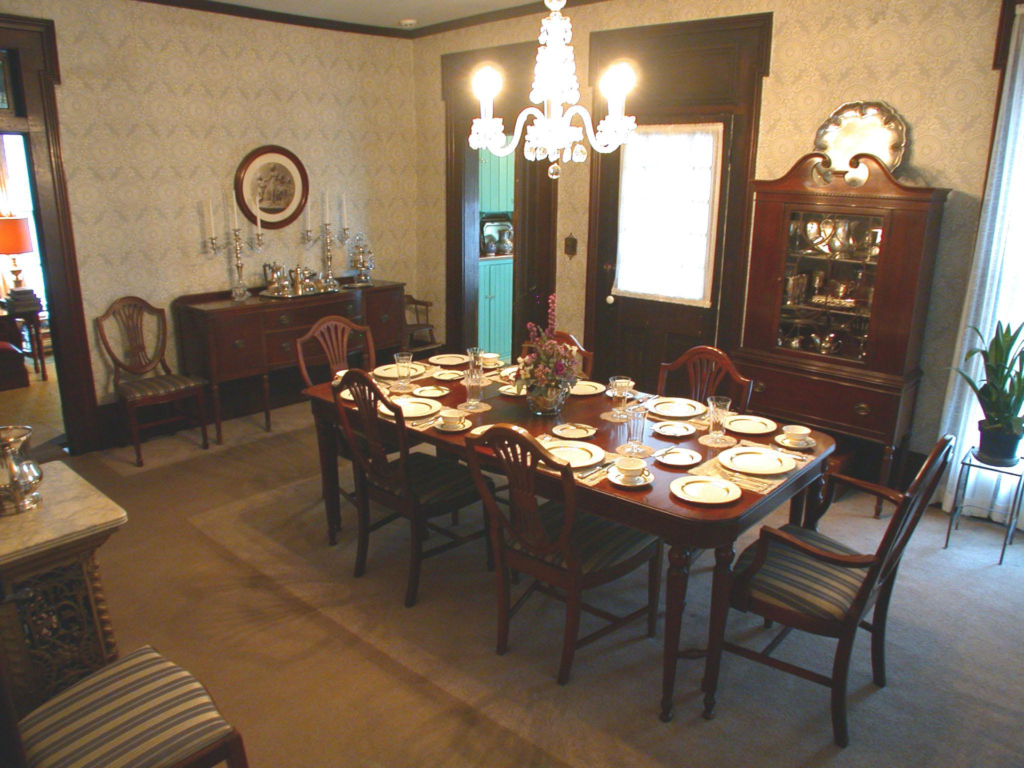 No, the former home of Harry S. Truman (219 North Delaware in Independence, 816-254-9929) doesn’t have the historic glamour of Washington’s Mount Vernon or Jefferson’s Monticello. The 19th-century Queen Anne Victorian, built by Bess Truman’s grandfather, is a modestly decorated home with unassuming furnishings and Harry’s 1972 Chrysler still sitting in the garage. But Truman’s legacy has made it an iconic spot and a popular tourist destination. So if you haven’t already, you can pay homage to the home of “Give ‘Em Hell Harry.” The home is open daily from 8:30 a.m. to 5 p.m. Tickets for 15-minute guided tours of the home — offered throughout the day starting at 9 a.m. — cost $4 (free for children 15 and younger) and are available at the site’s visitor center, off Independence Square at 223 North Main, which also offers a short film about the 33rd U.S. president.— Charles Ferruzza