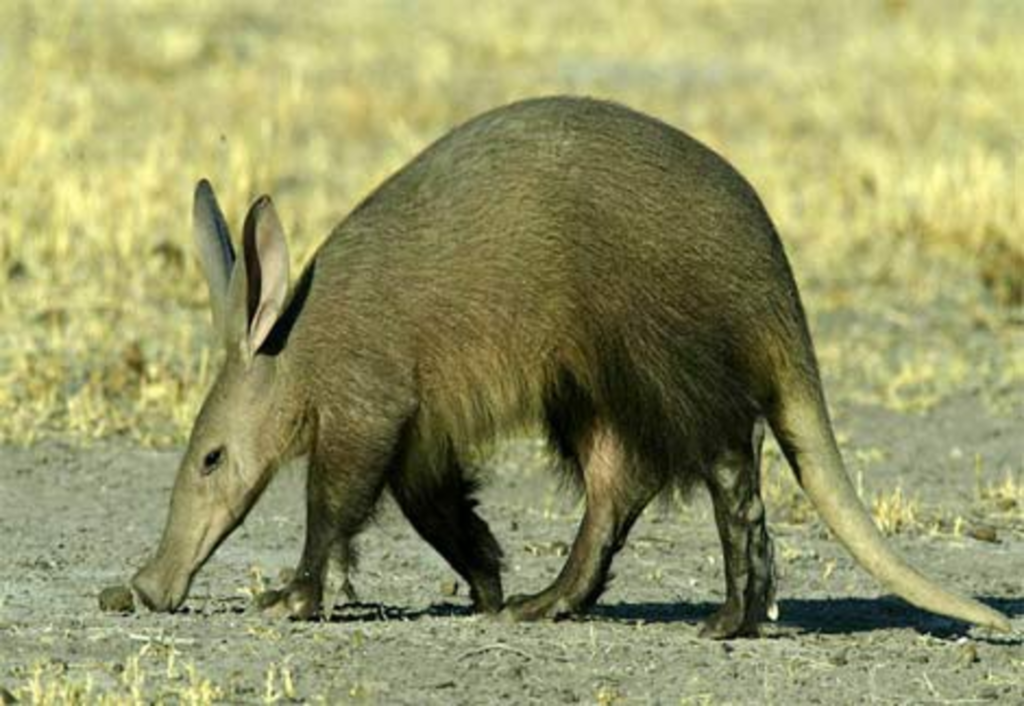 Court records allege Aardvark failed to pay the prevailing wage for overtime and fringe benefits and misclassified three workers on certified payroll forms, paying them as laborers rather than the higher hourly rate they should have been paid as sheet metal workers. The three employees — Brian Mozee, John Cathcard and Danny Kates — were working on air ducts at the Truman Sports Complex, a public works project, in June 2008.

Under the state’s prevailing wage law, sheet metal workers are to be paid $22.45 an hour. The company’s payroll documents allegedly showed that each of the three workers was paid $20.65 per hour, when in reality, Kates said he received $10 an hour, Cathcard said he was paid $12 and Mozee said he received $15 per hour.

Jackson County prosecutors charged the company and Chevalier with 16 Class B misdemeanor counts. Each count against Chevalier carries a sentence of up to six months in jail and a $500 fine; the company could be fined as much as $2,000 per count, according to The Kansas City Star.