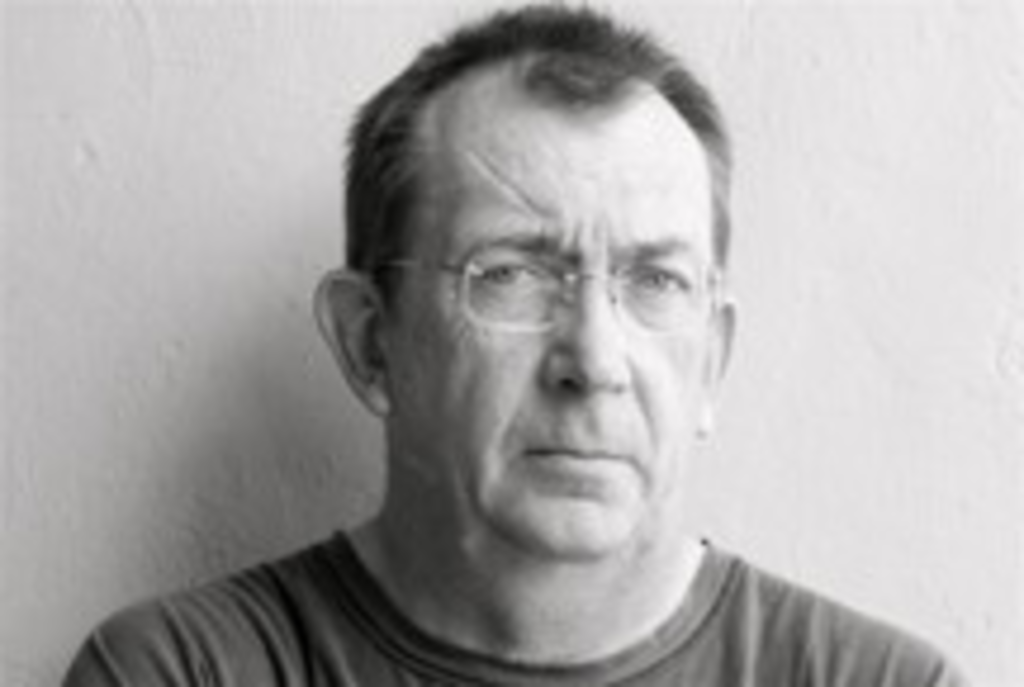 We’re anticipating that The Master and Margarita is going to be an event. It’s the latest KC play to be directed by Barry Kyle, of the Royal goddamn Shakespeare Company (and UMKC Theatre Department). Adapted from Mikhail Bulgakov’s novel, one of the most abundantly inventive satires of the 20th century, The Master and Margarita is what transpires when the devil vacations in St. Petersburg, Russia, with his talking cat. Here’s a towering novel, directed by a man with a towering gift, freshly adapted by playwright and screenwriter Ron Hutchinson (also of the Royal goddamn Shakespeare Company) and presented by the UMKC Theatre Department. Word from UMKC is that this is the most elaborate production anyone over there can remember. Come gape tonight at 7:30 at UMKC’s Spencer Theatre in the Performing Arts Center, 4949 Cherry. Call 816-235-6222 for tickets.