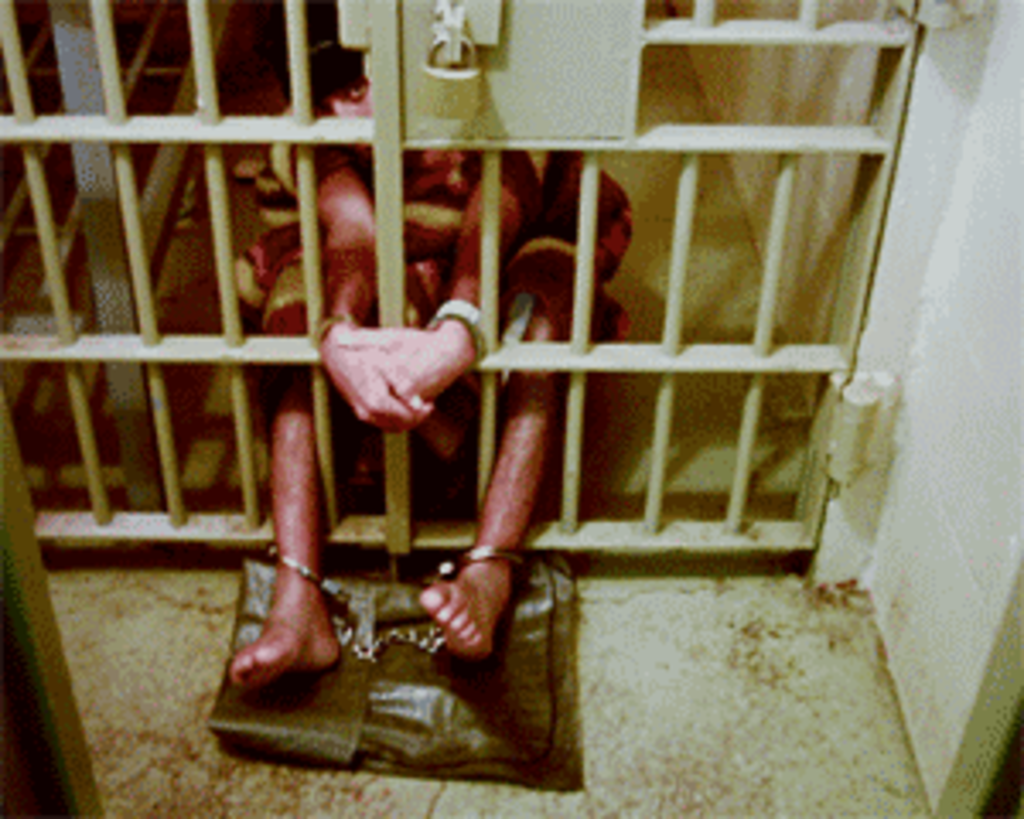 Films such as Saw and Hostel, dubbed “torture porn” because of their graphic violence, have drawn criticism for desensitizing viewers to depravity. Ghosts of Abu Ghraib serves as an antidote to such glib receptions of aberrant ultra-violence, establishing not only that these dehumanizing tactics really exist but also that Americans engage in them. Director Rory Kennedy re-creates the 2003 incidents at Abu Ghraib detainee prison with photos and video. Kennedy interviewed soldiers who served time in military prison for their offenses and inmates who were freed without charges. Kennedy frames these accounts with footage of Stanley Milgram’s 1963 obedience-to-authority experiment, in which participants agreed to administer painful and even fatal shocks to an unseen (and fictional) fellow volunteer at the teacher’s prompting. Her implication: The soldiers were following orders, and those who issued them remain unpunished. Ghosts of Abu Ghraib screens for free tonight at 7 at All Souls Unitarian Church (4501 Walnut, 816-531-2131).