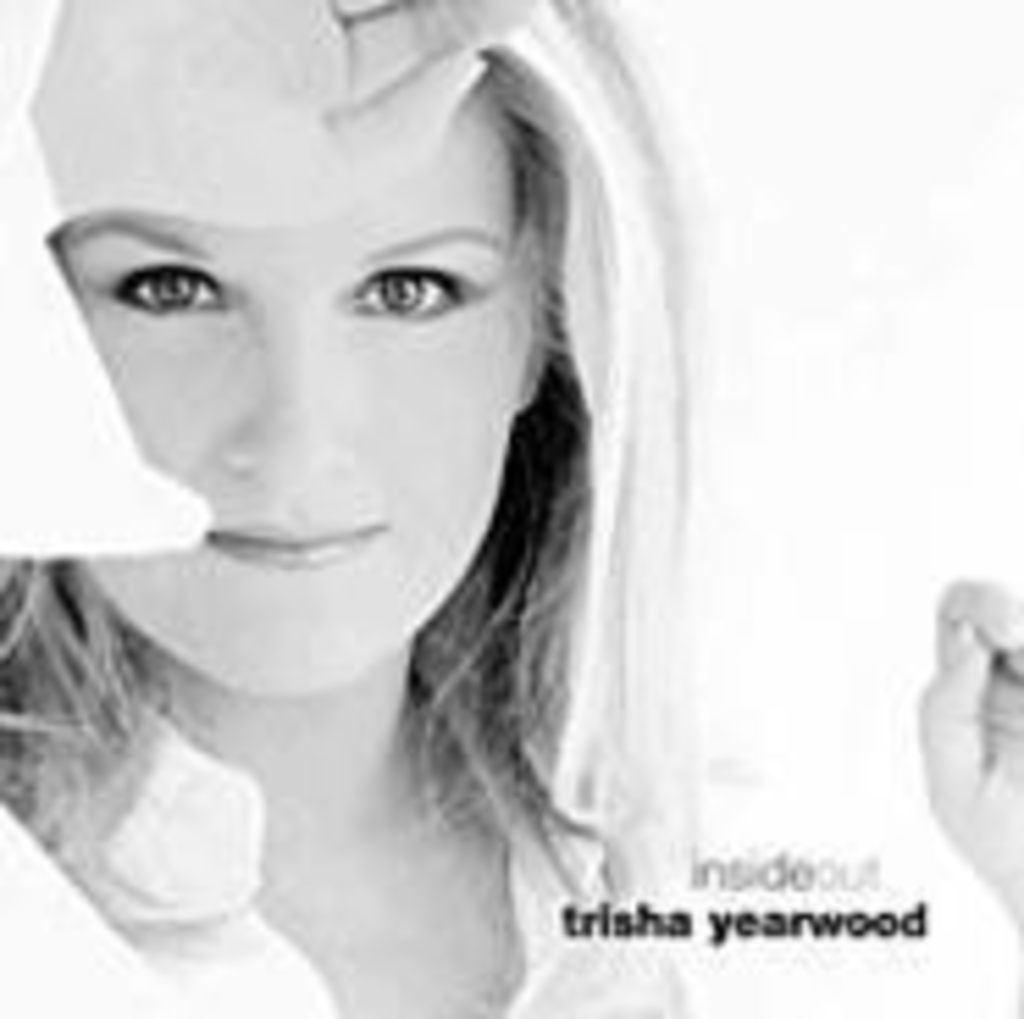 Most of the time, Inside Out just might be the most sonically ambitious album ever to come out of Nashville. Coproducing here with Mark Wright, Yearwood corrals her ample voice within a wall of sound that’s dense, dynamic and surprisingly eclectic. She fronts gospel choirs, borrows rhythms from a Whitman’s sampler of R&B-inspired sources, swipes guitar solos and drum fills from any number of arena-rockers, surfs atop string arrangements that blow up without warning and still finds room for plenty of pedal steel in the mix.

It’s a risky effort and, when all the pieces fit together just so, it’s almost breathtaking. For instance, the opening track, in which real freedom means learning how to live on “Love Alone,” uses a beefed-up version of the 21st-century countrypolitan Wright first crystallized on Lee Ann Womack’s “I Hope You Dance.” Its choruses appear brilliantly sunny, naively so, until dangerously sharp strings leap out to stab the song into a crumpled heap. The rest of Inside Out (inspired, no doubt, by her recent divorce) shows Yearwood struggling to her feet, looking for a “Second Chance.”

But her arrangements keep knocking her back down. “Love Me or Let Me Alone” is a wobbling, bloody mess, with bits of funked-up reggae and comically processed electric guitar crashing up against a Titanic-sized diva turn that ought to be coming soon to a multiplex near you. And a couple of other cuts are inexplicably indebted to the most sterile parts of the ’80s. For the title track, Yearwood plays Stevie Nicks to Don Henley’s Don Henley (on a Bryan Adams cowrite, no less). Most frustrating of all, Yearwood’s otherwise moving rendition of Roseanne Cash’s 1981 hit “Seven Year Ache” rides upon a Reagan-era rhythm track that’s pure Dave & Sugar, right down to its synthesized hand claps. That dated approach just might be the least sonically interesting ever to come out of Nashville.