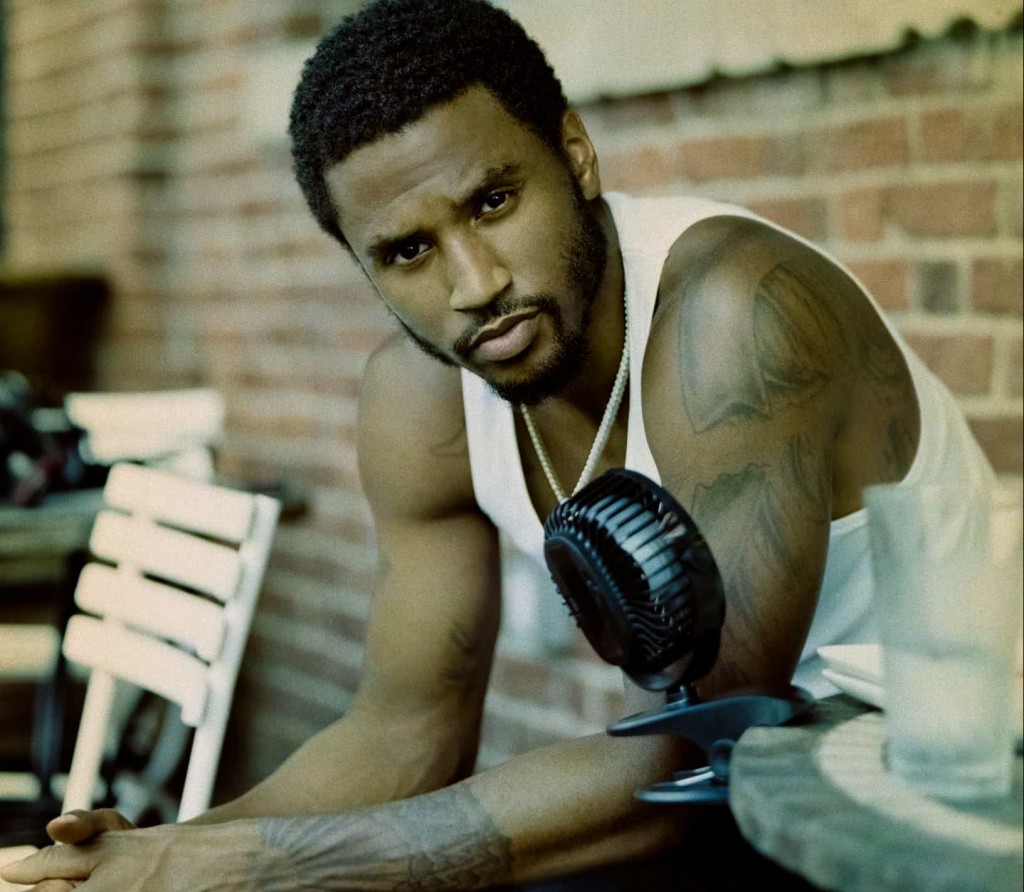 [Correction: A previous version of this article misidentified Mr. Songz’s genre of music. Editorial would like to apologize for not being ten years behind on popular music, and the fix has been applied.]

Rhythm and blues artist Trey Songz was in a physical altercation with a police officer at the AFC Championship game last night according to video footage obtained by TMZ.

The video shows Songz and the officer in a struggle. Songz throws a punch to the officer’s head, places him in a headlock, and then is pinned to a seat.

A Landmark Security person for the Kansas City Chiefs is then seen in the frame overlooking the incident. Songz and the cop were separated and Songz was put in handcuffs after at least three sheriffs arrived.

“He didn’t do nothing wrong,” shouts a different witness.

According to TMZ, the officer allegedly approached Songz and went after him without warning. Songz reportedly started to defend himself after the officer started to get physical.

According to KMBC news, the Kansas City Police Department issued a statement about the incident saying, “During last night’s AFC championship game, fans complained that a man was not following the Arrowhead fans’ code of conduct or the mandates of the Kansas City Health Department. They asked for private security to address the matter.”

Songz was arrested and charged with misdemeanor counts of trespassing and resisting arrest, as well as felony assault of an officer. He is expected to be released Monday night at the conclusion of his 24-hour hold.