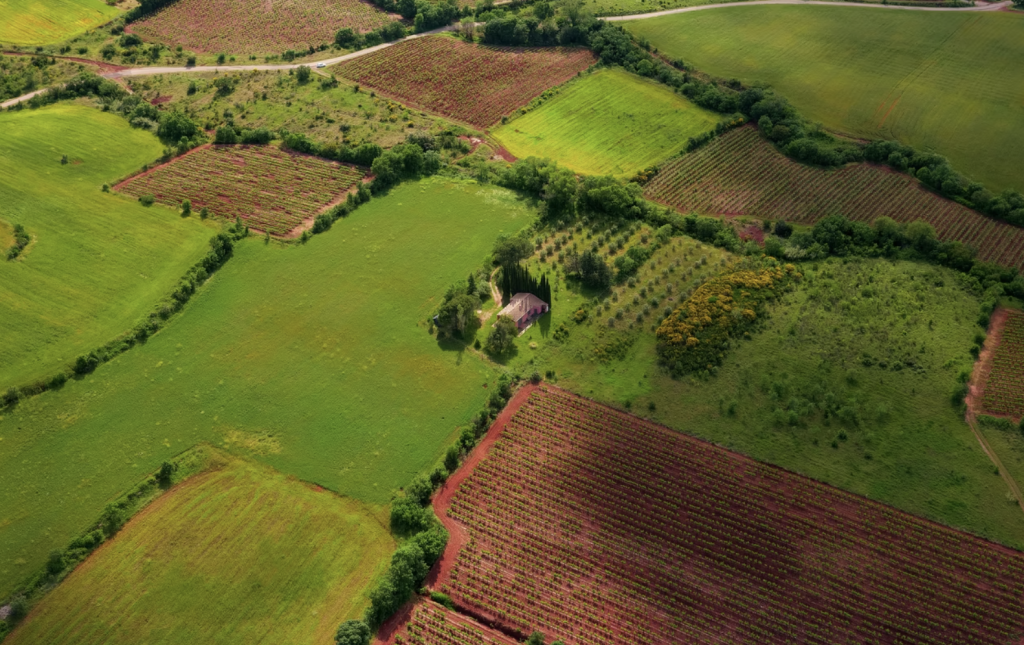 Most of these assets consist of cash from bank accounts, stocks, bonds, and contents of safe deposit boxes that have been abandoned. It can also include uncollected insurance policy proceeds, government refunds, utility deposits, and wages from past jobs.

We suspect Treasurer Fitzpatrick is on the nice list this year. But we know he isn't on the #UnclaimedProperty list. Can you say the same thing? You can verify one of those at https://t.co/oojKveFwoq. #12DaysofUCP pic.twitter.com/sw4wZOqxWF

“We want to return it to rightful owners—especially as we approach the holidays and Missourians find increased costs at the gas pump and on grocery store shelves this season. While these social posts take a tongue-in-cheek tone about some of the items in the unclaimed property vault and names on the list, I hope Missourians will take a serious look and maybe find an unexpected holiday gift,” Fitzpatrick says.

Fitzpatrick’s Treasurer’s Office has broken a handful of unclaimed property records, including returning $100 million to Missourians faster than any state treasurer in state history. His administration has previously returned $1 million in the span of just ten days, and hit a high mark of $45 million returned in a single fiscal year.

Fitzpatrick was elected to his first full term as State Treasurer in 2020. His social media pages make no secret of his desire to run for State Auditor in 2024.