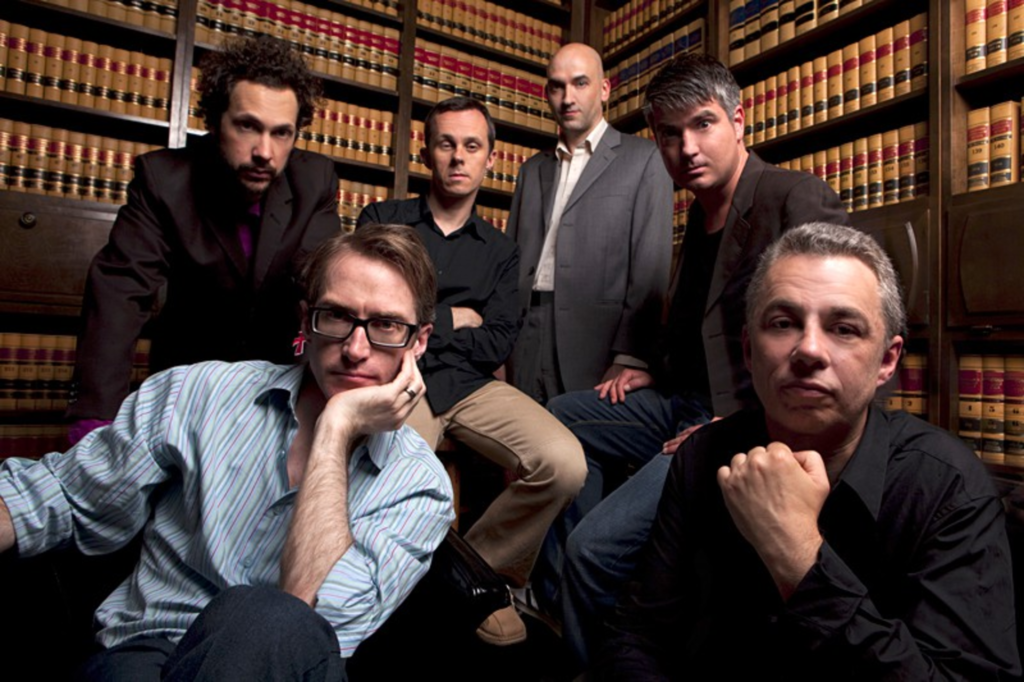 Trashcan Sinatras can lay claim to the pretty, jangling Scottish pop of the early ’80s, a sound forged by Orange Juice and Aztec Camera. Frank Reader’s doleful voice earned the group deserved comparisons with the Smiths after its successful 1990 debut, Cake. By 1996’s third album, A Happy Pocket, the industry had moved on, and the album wasn’t even released in America. Dropped from its label, Trashcan Sinatras lost its home studio to bankruptcy. The band’s fourth album, Weightlifting, wouldn’t arrive for eight years. (An earlier version was scrapped as too dark.) It was another five years before the band’s next studio release, 2009’s In the Music, hit the racks — it’s arguably the band’s finest. Recorded on Martha’s Vineyard, days after guitarist Paul Livingston’s wedding, it features a guest spot by Carly Simon and the sweetest, lilting pop this side of Belle and Sebastian.