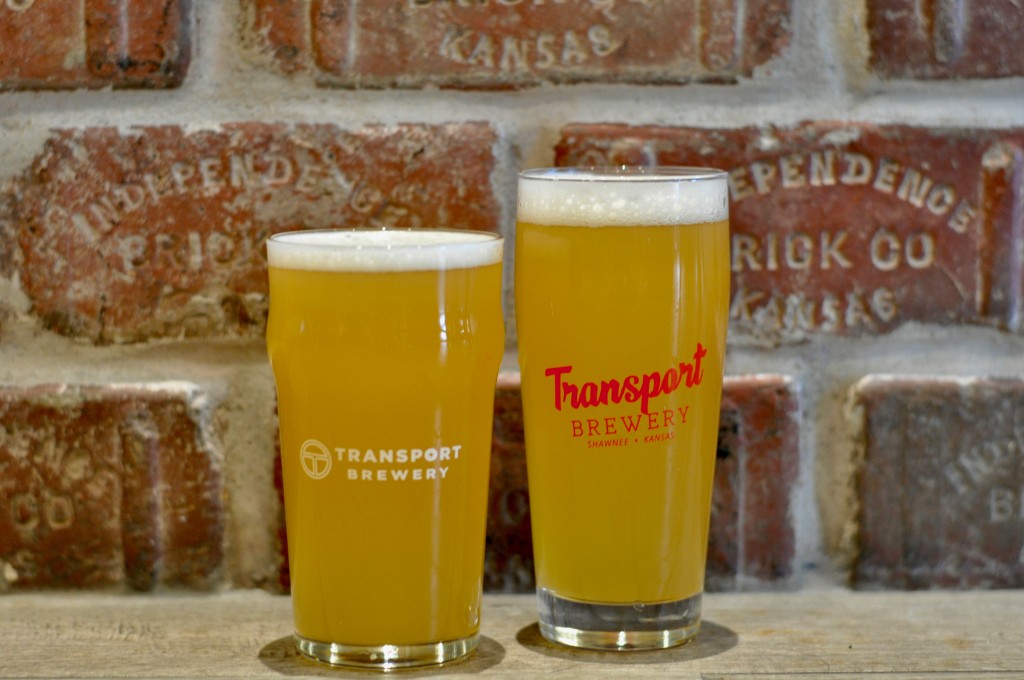 Transport Brewery is crafting 70 gallons of Bootlegger, their take on a pre-Prohibition style lager. Beginning Jan. 29, the brewery will donate one dollar for every can sold. The funds will be donated to CASA of Johnson & Wyandotte Counties—court-appointed special advocates who serve kids removed from homes of abuse and neglect.

Bootlegger is the product of Ron Barnes, a homebrewer whose concoction was selected by Transport to be mass-produced.

Unlike the traditional American lager, the Prohibition-style drink is crafted from the era’s ingredient base of barley and corn. Although it appears a normal pilsner, the taste is advertised as anything but conventional—promoting sweetness and German hops while creating a distinct floral character.

The funds received from the unique beer will aid CASA’s abilities to recruit, train, and support volunteers to advocate for the best interests of 500 children who have experienced abuse and neglect.

CASA volunteers are appointed by judges to cases where they are most needed. Volunteers in turn provide critical information to the judges. This intelligence is in turn used to make decisions regarding which medical, therapeutic, and educational services individual kids require.

CASA volunteers are often the only constant in these children’s lives as they transition from foster systems, school, and home environments.

This is just the latest initiative Transport Brewery has recently undertaken to improve the community. As part of the Black is Beautiful campaign among local breweries, the company donated over $2,250 to the Midwest Innocence Project and more than $1150 to the KC Community Bail Fund.