Transformers: Dark of the Moon — the best 7,200 frames 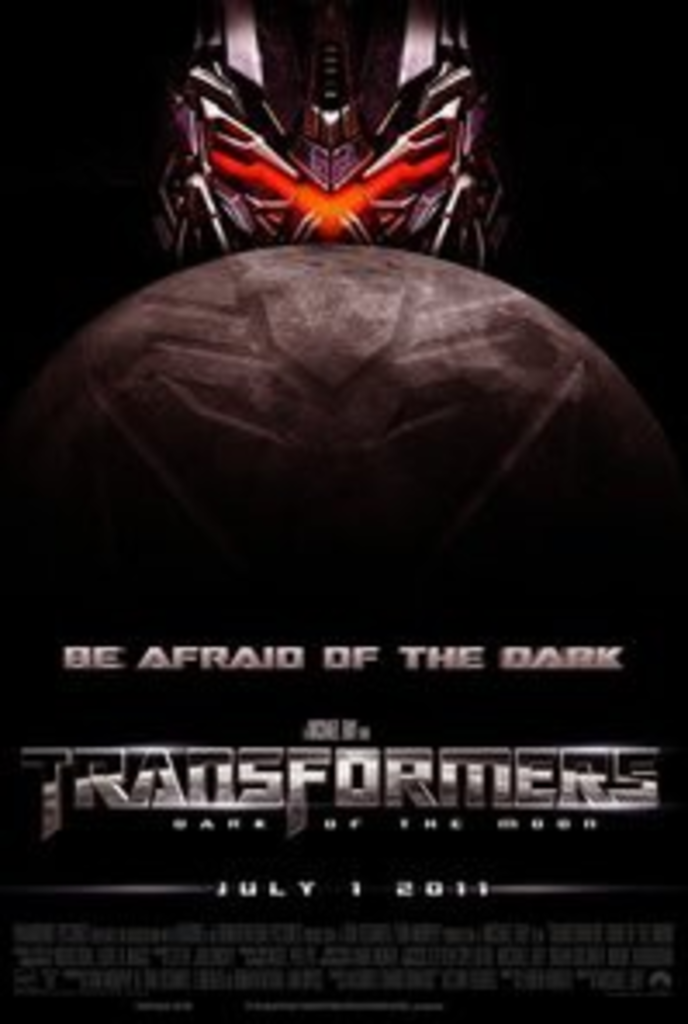 7,200 Frames pays attention to the whole movie so you don’t have to. Just don’t go buy popcorn during the best part.

Transformers: Dark of the Moon begins with actual footage of the first lunar landing, and for those five minutes, you can see the joy and astonishment of everyone who watched Neil Armstrong hop down that ladder onto the moon’s surface. Just look at Walter Cronkite’s face — the archetypal newsman’s expression cracks with giddiness at what’s just been accomplished.

The people watching live in 1969 must have felt a wonder that the rest of Michael Bay’s movie can’t generate in its two and a half hours. The computers that Bay and his team used to create the effects for this movie must be godlike compared with what NASA sent up with the astronauts 40 years ago. How does Bay harness that power? To perform the valuable service of showing us a cameoing Bill O’Reilly calling someone a pinhead in 3-D.