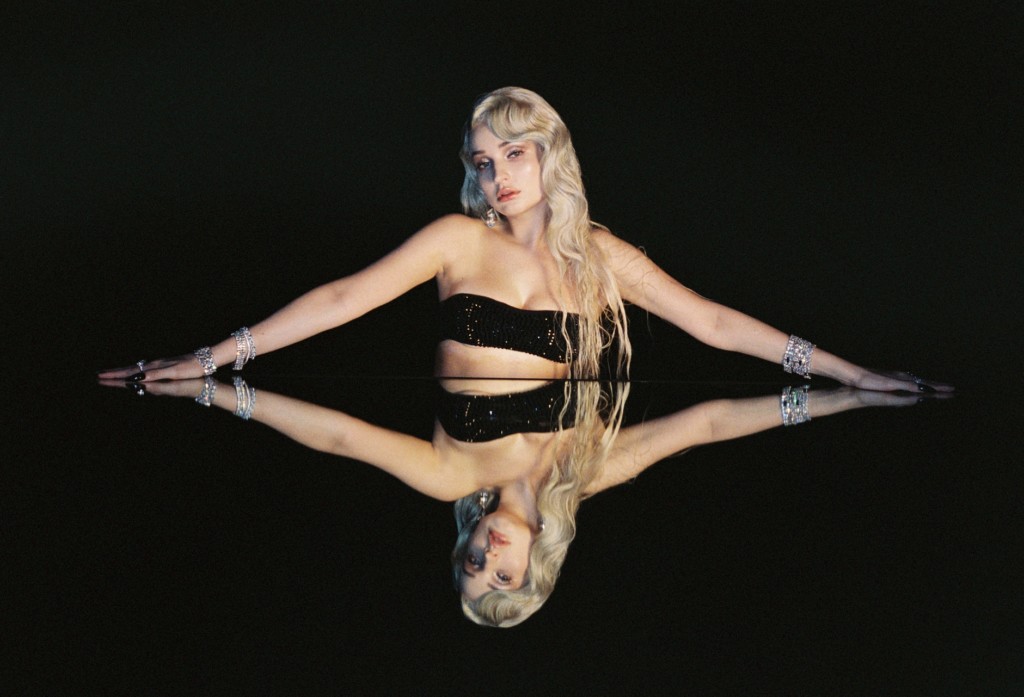 Kim Petras has had a rapid rise to fame. The German artist’s 2017 debut single “I Don’t Want It at All”—featuring a Paris Hilton guest spot in the music video—hit the Spotify Global Viral chart. Two years later, Petras has three more projects under her belt: Turn Off the Light, Vol. 1, a Halloween-themed EP that came out October 2018; June’s debut album, Clarity; and now, Turn Off the Light, Vol. 2.

While her music success is relatively new, Petras’ media coverage isn’t. Her transgender journey has been well-publicized since 2006. “Just hold on, there’s life after,” Petras says to fans who are trying to live their truth. “It just takes time to grow and figure it out and to love yourself and to stand up for who you are.”

The 27-year-old artist is currently on the tail end of her U.S. Clarity tour, which stops in at the Truman on Sunday. It’s her biggest tour yet, headlining venues she opened just last year. She says she’s trying to strike a balance between focusing on her music and being an advocate for the transgender community.

“I just think about the music and about my fans,” Petras says. “Yeah, that’s the only thing I care about.”