Trampled Under Foot retires this winter, bassist Danielle Schnebelen talks about what’s next 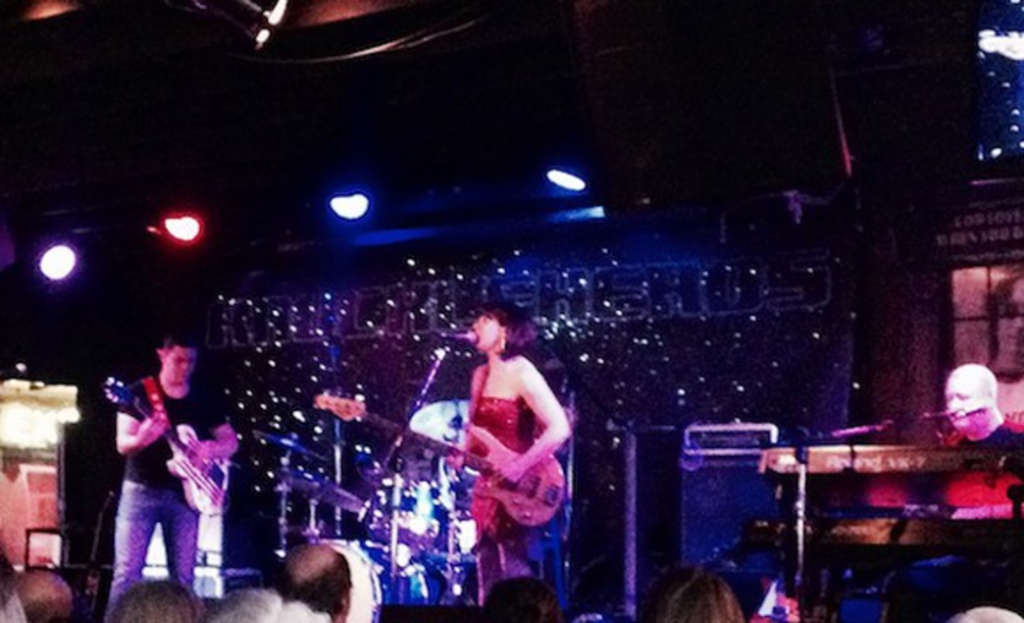 Rumors have been circulating lately that beloved local blues champions Trampled Under Foot are dissolving the band after 12 years together. This was sad news to our ears, but before we rushed off to lock ourselves away for a day of weeping, we decided to check with the band. Over the phone, bassist and singer Danielle Schnebelen confirmed our fears.

“We’re putting the project to rest,” Schnebelen says. “When Kris [Schnebelen, drummer and brother] left the band back in January, it put a lot of things into perspective for us. We didn’t really feel like it was Tramped Under Foot anymore. The new members – Jan Faircloth and Mike Sedovic – are killer musicians, but when you start with a sibling foundation and then that goes away, it’s just not the same.”

Trampled Under Foot first began playing together in 2002, with Danielle, Kris and their brother Nick Schnebelen on guitar. Over the years, they have racked up more than a dozen blues music awards, both national and international. According to Danielle, the time is just right to close out the TUF era.

“Twelve years of touring with your family, that’s really hard. We had accomplished a lot, and Badlands [TUF’s 2013 full-length] was such a great record. But we were together for a really long time, and Kris didn’t want it anymore. He’s still playing and stuff – he plays drums with Lauren Anderson right now – but 12 years of playing with your siblings takes its toll. It’s a long time for anything, let alone with your family.”

The last big local blow-out will be the third annual TUF Thanksgiving Eve show at Knuckleheads this November, which will feature a through-the-years set list. Trampled Under Foot will continue to tour regionally throughout the rest of the year, but come the New Year, Danielle says, the focus will be on solo projects for the members. Danielle has a project called the Danielle Nicole Band, and Nick, who currently performs solo as Slick Nick, will continue to develop that sound.

“We’re basically going to be focusing on our own music careers and having fun, just focusing on something new,” Danielle says. “It really makes me feel loved in Kansas City because so many people have shown interest. They want to know if we’re breaking up and they want to be there for the last shows. The best way to know is to check our website – we’re going to honor every show that’s on our website. We won’t put anything to bed early.”

For the full list of upcoming Trampled Under Foot concerts, go here. For info on the Knuckleheads Thanksgiving show, go here. Get your tickets early for that one – it’s sure to sell out.