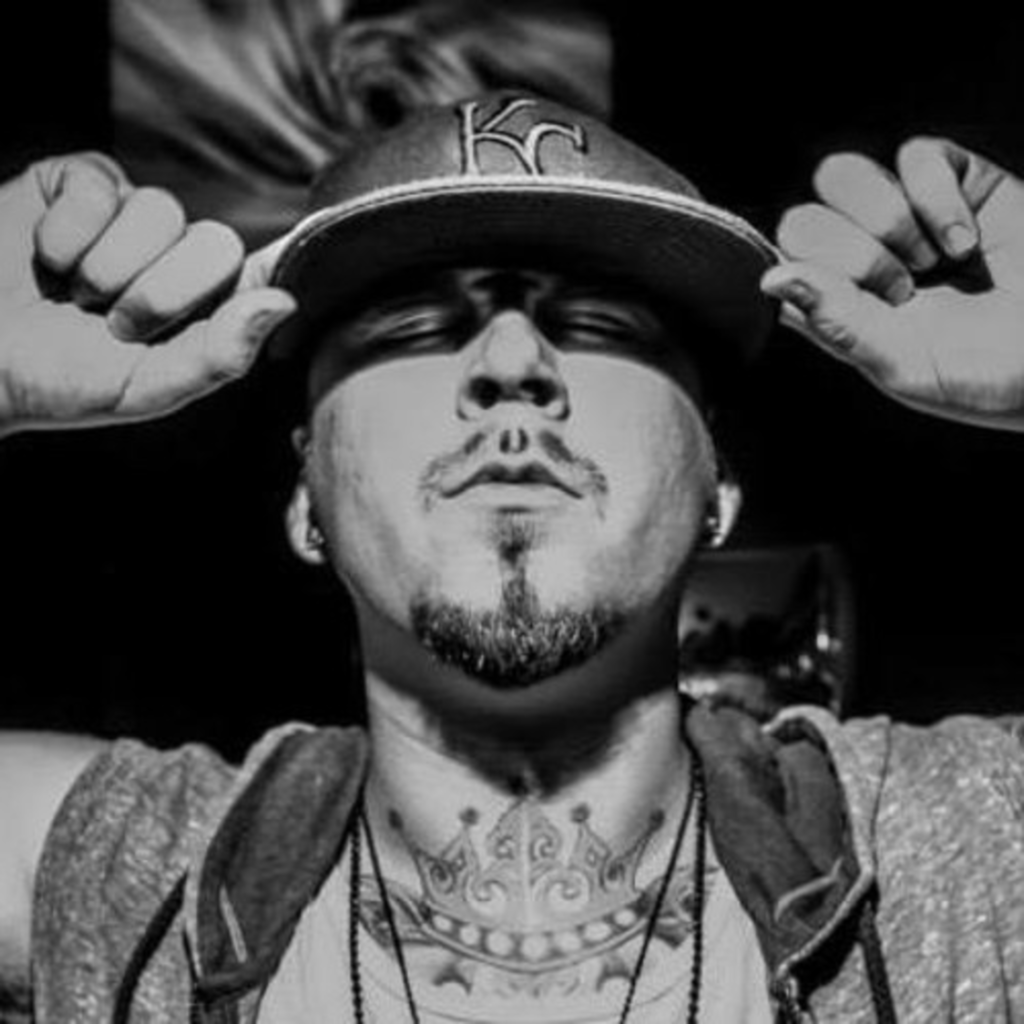 There’s some great talent in the DJ category on this year’s ballot: Sheppa, Spinstyles, D/Will, Sigrah and today’s song du jour artist, Trace Beats. On the mix below, you’ll hear why Jeremy Tracy deserves his spot on the list. Full of pulsing rhythms and wall-shaking effects, “Sub Lust” sounds like the apocalyptic soundtrack meant to begin the opening sequence of the next World War Z-type film.