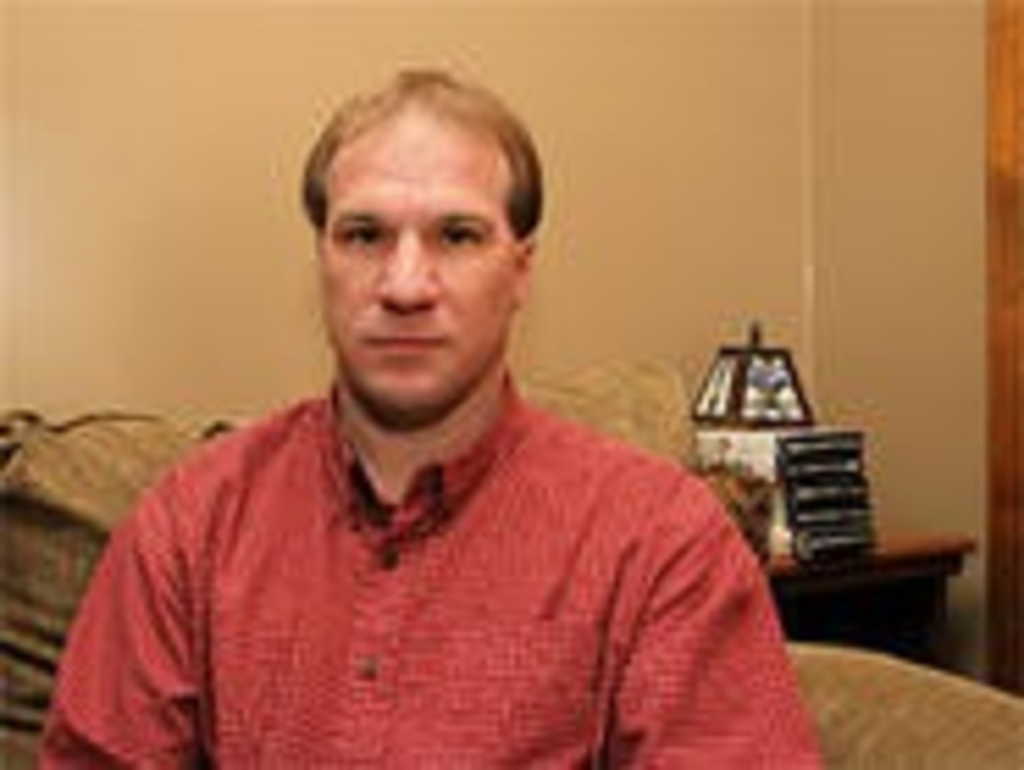 As returns came in on the night of the February 27 mayoral primary, former Jackson County Executive Katheryn Shields was nursing a Crown and club soda at the bar Governor Stumpy’s, a bar in Brookside, taking the edge off her 11th-place finish.

Twelve hours later, Shields was snacking on a banana at a workshop packed with city and county bureaucrats working to create a network of bike trails. She admitted that she was disappointed. But she wasn’t talking about the mayor’s race. She was talking about a threat to her environmental legacy as county executive.

Shields told the Pitch she isn’t one to criticize her political successors; she said that would be tacky. But last month, the point man for her environmental programs lost his job, and Shields is worried that Jackson County is backing away from her green initiatives.

Chris Bussen started working for the county in 1995 as Shields’ executive assistant. Shields says that as soon as she took office, she wanted to bulk up the county’s recycling program. She tapped Bussen to start the effort. Bussen worked on environmental initiatives part time for six years before Shields named him coordinator of the Office of Resource Conservation, which she created in 2001.

As of February 1, that office no longer exists.

In January, incoming County Executive Mike Sanders pledged to balance the county’s budget and reverse what he said was fiscal disarray left by the Shields administration. Citing a $6 million budget shortfall, Sanders demanded that all departments tighten their belts by 7 percent.

Fearing funding cuts to the environmental programs that he helped manage, Bussen contacted the office of County Legislator Henry Rizzo, chairman of the budget committee. Rizzo says his committee is open to anyone who wants to speak before it, but Bussen never got that chance.

Four hours after he put in his call, Bussen got a letter of reprimand from Michele Newman, the acting director of the Parks and Recreation Department. Newman wrote that Bussen did not have a “proper understanding of the chain of command and level of authority” when he contacted Rizzo’s office without notifying her first. In the future, she added, “You will only attend legislative meetings if your expertise is needed.”

A week later, Bussen was out of a job and worried that Sanders’ administration wouldn’t be as green as the last.

When Bussen started with the county a decade ago, its recycling efforts were virtually nonexistent. Since then, recycling programs have expanded from four to 50 county buildings. In 2001, the recycling rate for trash at the detention center was 4 percent; last year it was more than 75 percent.

During Bussen’s tenure at the Office of Resource Conservation, the county added some environmental hardware as well. In 2001, the U.S. Conference of Mayors lauded Jackson County for putting on the largest “Clean Out Your Files” event in the country that year: 150 tons of material were recycled in one day. In 2003, the EPA recognized the county’s ongoing partnership with a private company to enhance energy efficiency in county buildings, resulting in savings of $450,000 each year since 2001. In 2006, Jackson County placed second out of 1,700 cities and counties in the amount of trash it kept out of landfills, according to an EPA ranking.

In 2005 and 2006, the National Association of Counties recognized a program, started by Bussen, that has diverted more than 400 tons of garbage from Arrowhead and Kauffman stadiums. On January 29, Steve Schneider, director of stadium operations for the Kansas City Chiefs, wrote a letter pleading with county legislators to keep Bussen on board.

“To say that Chris has assisted us in launching a program that’s now being reproduced in at least three other NFL cities is a huge understatement,” Schneider wrote.

Bussen says his office managed 70 of the county’s 151 environmental programs. And 2007 was supposed to be a big year.

In January, the Mid-America Regional Council awarded Bussen’s office $75,000 to add recycling services to 43 locations in county parks. As the vice chairman of MARC’s Solid Waste Management District, Bussen was well-positioned to write and win that grant.

Bussen is convinced that the budget cuts to environmental issues were politically motivated. He says that, of the 40 people on the committees he co-chaired, 10 were fired or laid off. “It’s pretty much retribution on behalf of a new county executive, aimed at an old county executive he didn’t like, to eliminate the programs she built up.”

“The easy story is, Katheryn Shields cared about the environment. Mike Sanders was her political opponent, and, therefore, one of the first things he did was abolish the programs she cared about,” Williford says. “Nothing could be further from the truth. The things that are happening in the county and the environmental programs that win awards from major organizations — we want to enhance that, not eliminate it.”

Rizzo’s explanation, however, might reveal county leaders’ true feelings: “Because of the budget crunch, we had to cut some frills out.”

Williford says other staff and department directors will take the reins of the environmental programs. Besides, he says, it’s only been a few weeks since Sanders took over, and the new administration is still determining the best way to continue the county’s green initiatives. “Judge us in six months,” he says.

Bussen doubts whether county workers will be able to keep up with the environmental work. “You’re going to reassign all the programs to county employees?” he says. “That would be super — if they didn’t already have full-time jobs.”

He argues the need for a coordinator to answer eco-questions, make sure that different departments don’t shirk their responsibilities and come up with new initiatives. “You’re not going to be able to throw a secretary at it and have it continue,” Bussen says.

Rizzo pledges to keep a close watch on the county’s environmental performance. He hopes that the elimination of Bussen’s position is only temporary.

“When it comes around to budgeting next year, I’ll push for a staff position to be added — as long as the money is there — because I think it’s important enough that we need it,” he says.

Bussen is appealing his dismissal and awaiting a hearing in April. In the meantime, with environmental issues gaining attention nationwide, local governments aren’t cutting their environmental staff — they’re hiring more. In the next couple of months, Johnson County is set to search for an environmental chief. Bussen says he might apply.