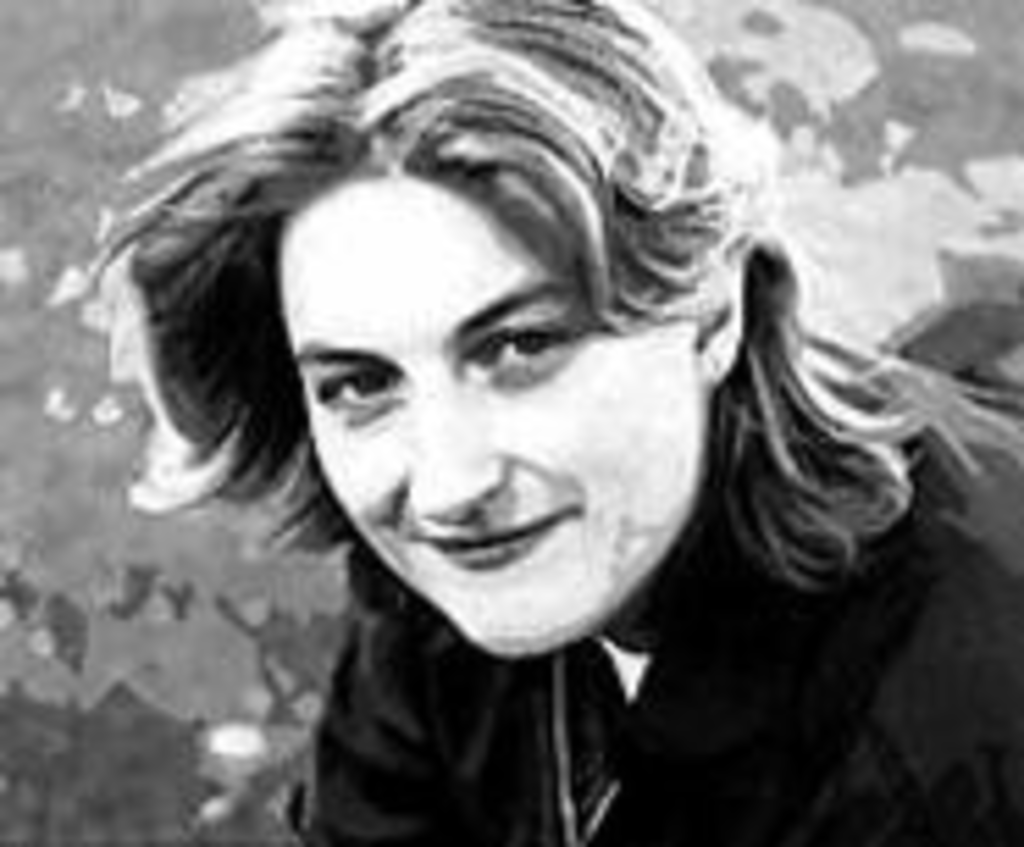 3/24-3/26
British playwright Sarah Kane has had great press lately, including recent raves for her play 4.48 Psychosis in The New York Times. Alas, all that’s lost on Kane, who killed herself at age 28 in 1999, before her last play was ever staged. The writer’s work debuts in Kansas City this weekend when Cinnamon Eye Productions mounts Kane’s Crave at the Westport Coffee House (4010 Pennsylvania, 816-454-4566). The fact that young theater troupes seem to be fascinated by Kane’s work, says Cinnamon Eye’s Jason Vivone, “may mean that Generation X has ceased to be a bad word.”

The play features four characters — named A, B, C and M — whose isolated lives are influenced by such seemingly incompatible sources as Shakespeare, the King James Bible and the Pixies. “It was probably culled from her notes when she was in a mental institution,” Vivone says. “Crave is probably her least physically violent play,” he adds, contrasting it with a brutal repertoire that includes dramatic spins on eye injuries and cannibalism. “But it’s also her most life-affirming.” The show, one of five plays that Kane completed before her suicide sealed her posthumous reputation as a tormented genius, opens at 8 p.m. Thursday.— Steve Walker

Nip/Tuck
Hedwig has an inch to pinch.

3/25-4/10
Dorothy was lucky. Swept up from her small-town Kansas life, she was plopped into a magical land where she scored some kick-ass red shoes. Sure, she got homesick. But a little homesickness is nothing compared with the traumas endured by glam rocker Hedwig, who — after running from life as “Hansel” in East Berlin and getting a sex-change operation to escape, only to be accidentally left with one lousy inch of male anatomy — ends up settling in Dorothy’s home state. From her trailer park, Hedwig watches the Berlin Wall come crashing down … on TV. Hedwig may have gotten a raw deal, but her story is the perfect setup for a rock opera. Hedwig and the Angry Inch opens at 8 p.m. Friday and runs through April 10 at the Just Off Broadway Theatre (3051 Central, 816-224-3004); tickets cost $15. —Gina Kaufmann

Sam I Am
Harrisites fill the Folly Friday.

FRI 3/25
If Mother Teresa and James Brown had a love child, it would be Sam Harris. A vaudevillian whose passion for performance is apparently equaled only by his commitment to causes, the former star of Tommy Tune’s Grease revival now boasts his own one-man show, SAM. Harris says he was among the first celebrities to take up the fight against AIDS, at Elizabeth Taylor’s request. This weekend, he devotes his do-gooder energy to the Heartland AIDS Resource Council. He’ll belt out a blend of Broadway and Motown in a benefit for the organization at 8 p.m. Friday at the Folly Theater (300 West 12th Street). Tickets are $30; call 816-474-4444 for more information. — Jonathan Peery

SAT 3/26
Sometimes we just want to shout, We’re fuckin’ sick of blues and barbecue! But God, who’s known to be a fan of the Blues Notions, would strike us dead. So we’ll do penance listening to his favorite KC bands at the Liberty Springtime Blues Burner at 4 p.m. Saturday at the Liberty Performing Arts Center (1600 South Withers). Tickets start at $20; call 816-792-6130. — Jason Harper