Toro Y Moi got funky last night at the Granada 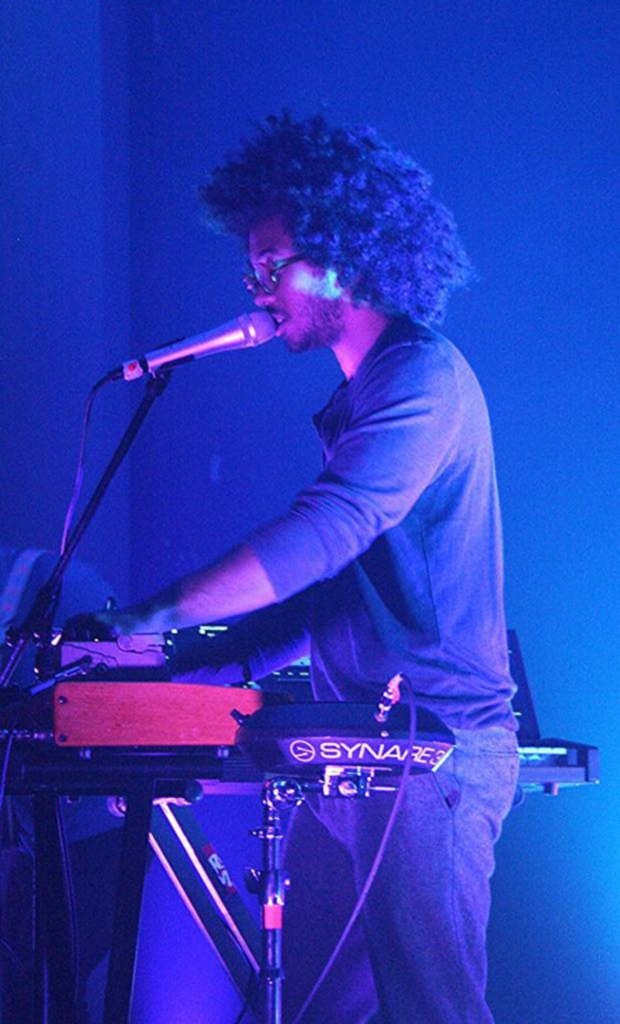 When a musical artist becomes very closely associated with a movement, even a flash-in-the-pan one, it can be hard to escape. Chazwick Bradley Bundick, the man behind Toro Y Moi, can’t quite seem to shed the “chillwave” label, despite that type of music being a few years behind him. I still don’t really understand what chillwave is, beyond its being indicative of what a few buzz bands (including Washed Out, Ariel Pink and Neon Indian, among others) were doing in 2010 and 2011. It wasn’t there last night. Toro Y Moi live is much more funk than chill.

Toro Y Moi emerged just after 10 p.m. last night to an audience ready to dance. Following a manic, percussion- and strobe-heavy intro, the band began with “Harm in Change.” The young crowd threw their x-marked hands into the air and danced. 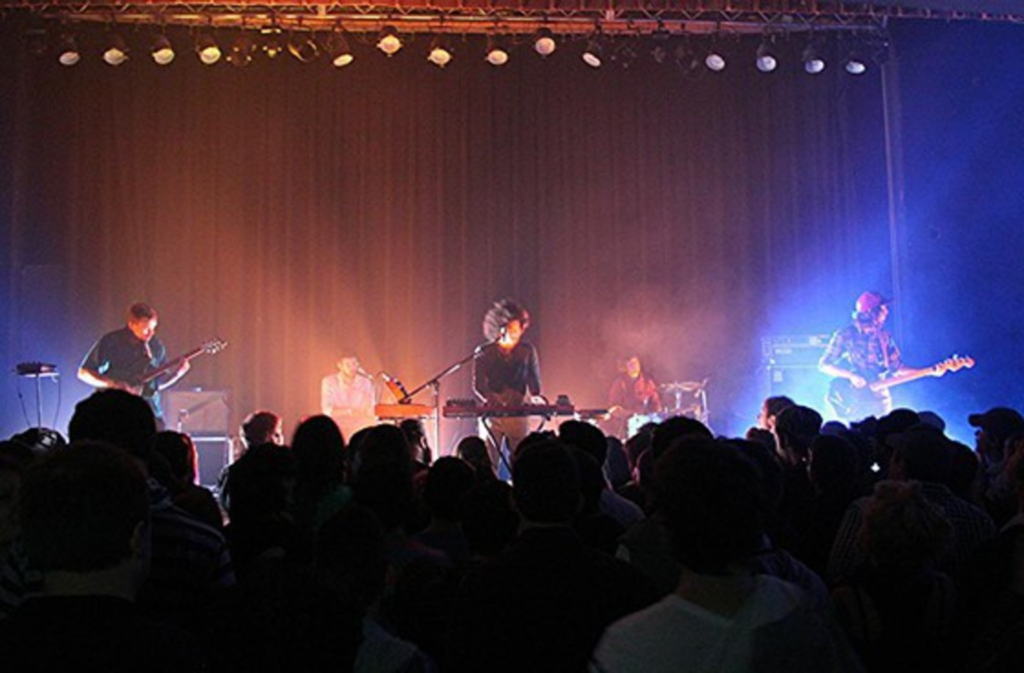 The recorded Toro Y Moi is not quite like the live one – where there is space and heavy production in the recorded music, much of it is tossed aside with the addition of a live band. The music is less spare, the vocals are less affected, and the dance and funk factors are turned way up. At times you could add a hat to Bundick and you’d be pressed to tell the difference between him and Jamiroquai (though admittedly, Bundick doesn’t quite have the pipes that Jamiroquai does). “New Beat” was a clear highlight, with the stage and band lit up like a tequila sunrise.

Toro Y Moi does excel at creating a mood. Its show last night wasn’t raucous or heavy or heady. It was a light, fun, warm little dance party on a cold rainy night. Bundick is only 25 and already has proved that he’s prolific and open to change, with an evolving style over the course of his three albums and countless remixes. If he keeps making music and keeps evolving and improving, we should always be happy to have him. 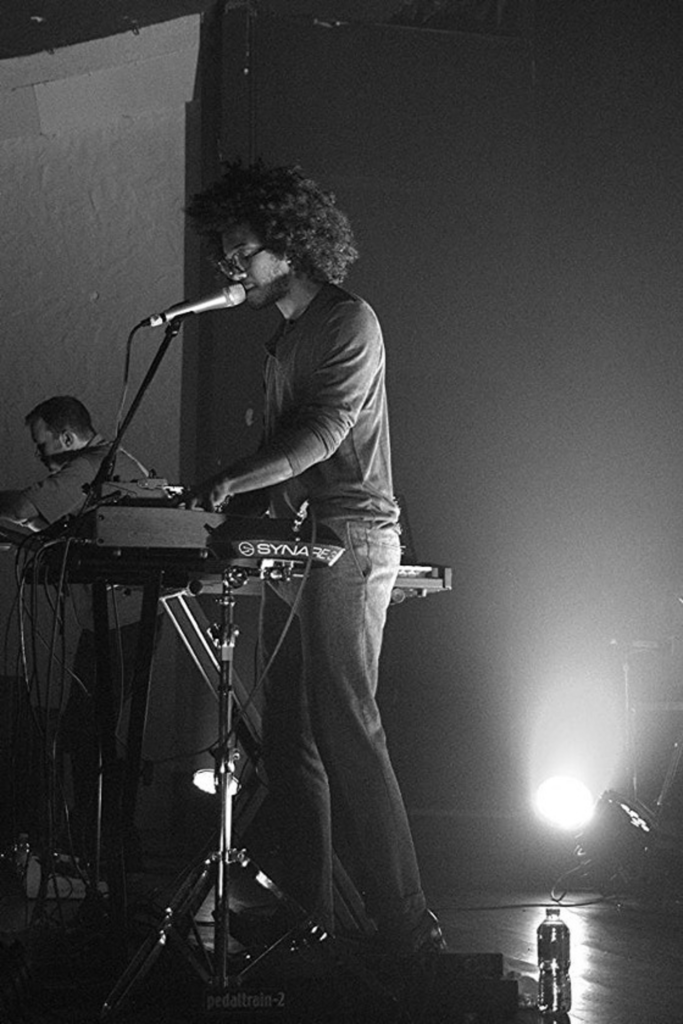